I. Herrera Anchustegui to moderate workshop for energy regulators.

MEDREG is a platform co-funded by the European Union that gathers energy regulators from 22 countries around the Mediterranean basin.

Associate Professor Ignacio Herrera-Anchustegui, in a joint submission with Dr Daria Shapovalova and Dr Eddy Wifa, provided a response to the EU consultation for the new strategy on offshore renewable energy strategy.

The development of offshore renewable energy sources in Europe presents opportunities for the development of an industry that can be competitive at a global scale, generate jobs through the whole value chain in Europe

Postdoctoral Fellow Joanna Siekiera is co-investigator in the University of Southampton led new WUN project, Global comparative assessment of the role of oceans in a sustainable future.

As an international lawyer I am strongly aware of the multitude of legal gaps in the discipline of the law of the sea, as well as its inadequacy to the current state of facts. Ocean change and climate change are not enough analysed or researched by the legal studies. Thus, my personal and professional mission is to develop the awareness of legal consequences of ocean change. I strongly believe that my participation in this WUN project will give me more tools to do so, for the benefit of us all. 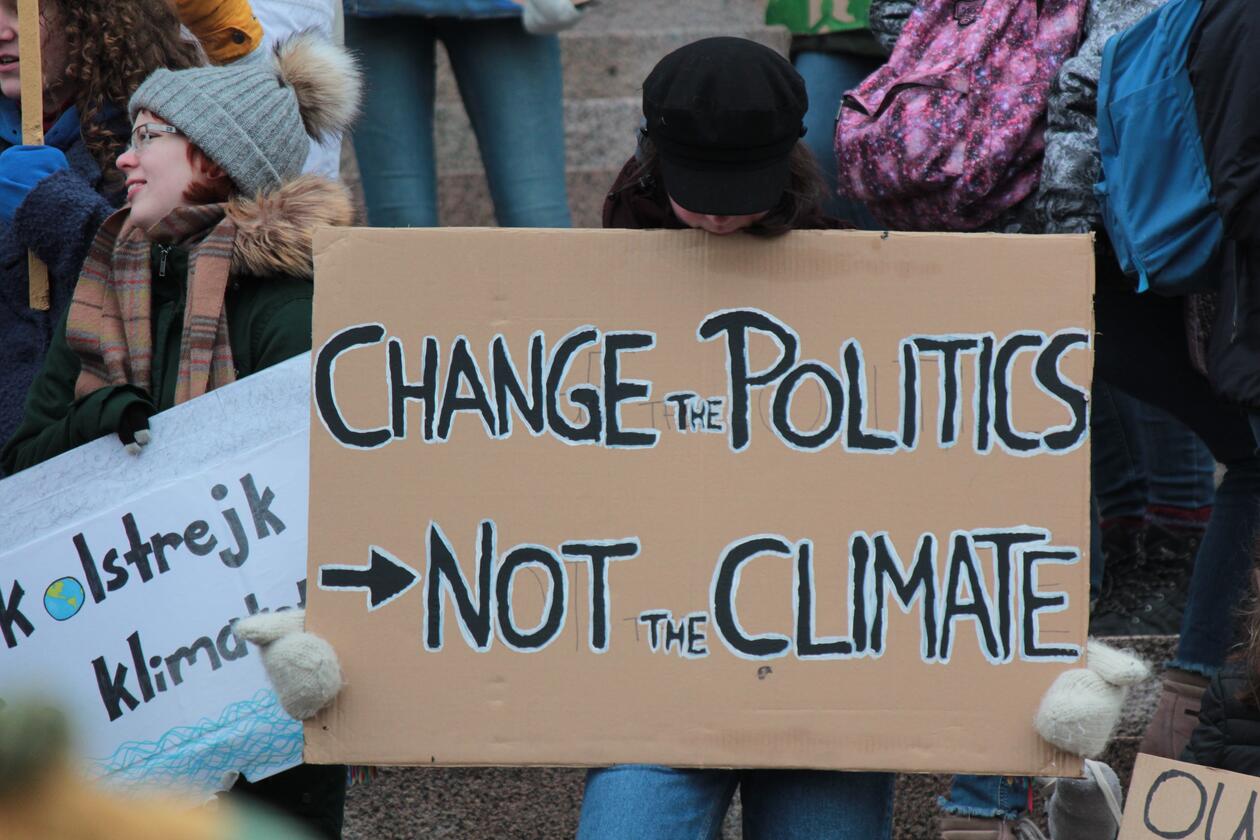