Catalina Vallejo Piedrahíta, Postdoctoral Fellow at the Faculty of Law at the University of Bergen and a member of the Research Group on Natural Resource Law, Environmental Law and Development Law has published an article together with co-writer Angela M Páez, Faculty member at the School of Law and Political Science at Universidad de La Sabana.

Has the Colombian Congress been effective at addressing relevant water conflicts and making them visible?

"While courts and social movements have been key for the advancement of social rights in Latin America, the role of legislators remains unclear. We conduct content analysis of all water-related bills, proposed bills, and constitutional amendments filed in Colombia from 1991 to 2020; we also analyzed Congress hearings of political control related to water; and the statutes of political parties who hold majority of seats in Congress. We also and conducted interviews with key actors on water governance in Colombia. We find that only three bills have passed in the 30-year time frame and that relevant water conflicts have not been addressed by Colombian legislators. We find that water conflicts are not reaching the political agenda of Congress, yet through political control hearings, it has given some late visibility to critical territorial conflicts in which water is a key element. We analyze our data in light of literature on legislative politics and legal mobilization in Latin America. This study adds to global research on the role of legislators in advancing the human right to water, particularly in Latin America." 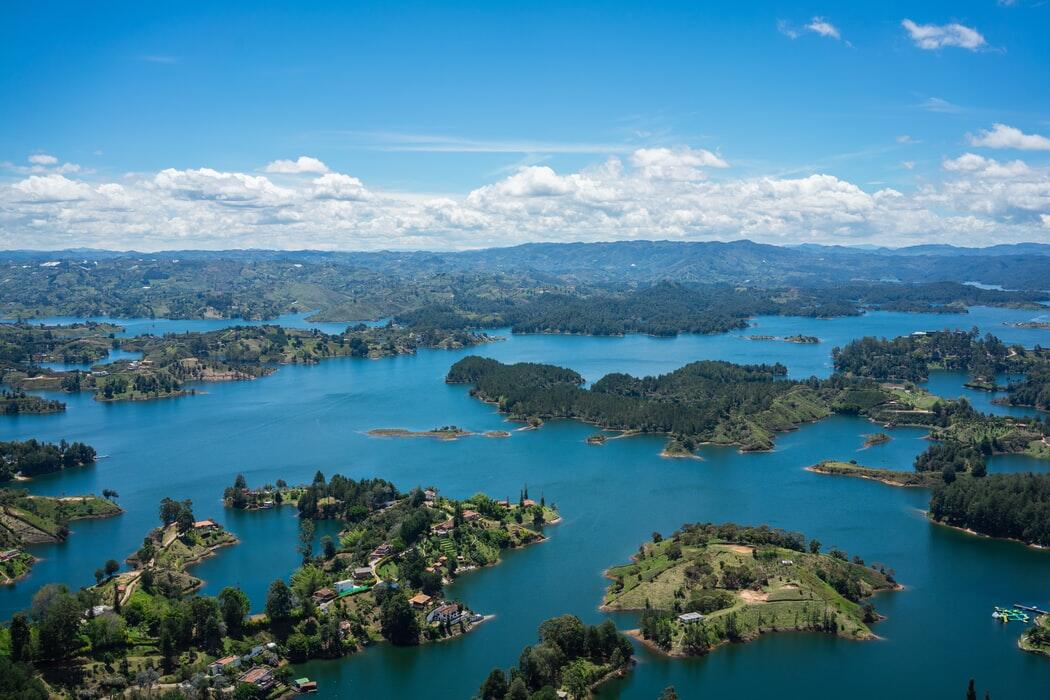 Photo:
via Unsplash.com
Author of the article 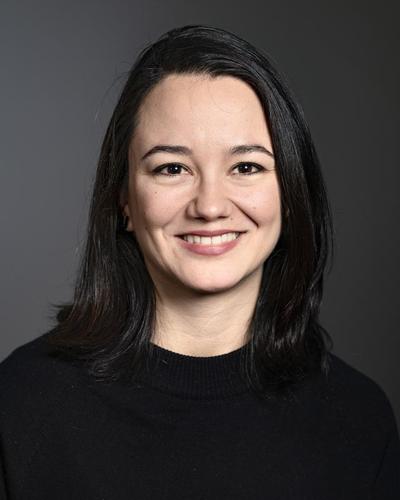