Thibaut Brunet, group leader of "Evolutionary cell biology and evolution of morphogenesis" lab in the department of Cell Biology and Infection at the Institut Pasteur will present his talk: “The origin of animal morphogenesis: insights from choanoflagellates.”

We study a simple but unsolved question: what did the first animals look like? What was their form and function? How did the cellular mechanisms of animal morphogenesis evolve in our remote unicellular ancestors, ancient micro-organisms of the Precambrian ocean? While the very first multicellular ancestors of animals were likely microscopic (and too small to leave fossils), we can gain insights into these questions via the comparative study of living groups. 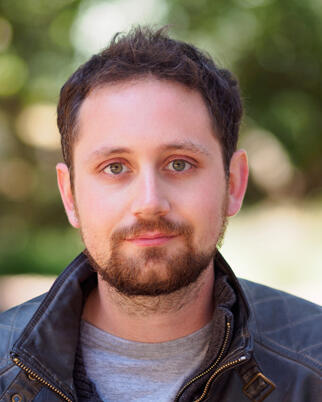