It is a privilege to grow old

- And, in fact, as a population we are increasingly becoming older!

In 2012 there were about 650,000 Norwegians aged 67 or older, equivalent to about 13 % of the population. By 2030 it is expected that one million of us will be older than 67 years. Although we are generally staying independent and active longer, the average timespans that we are in need of elderly care stay about the same. This means that there is currently a decrease in the need for care for the age group 67-80 years, but a growth in the need for care for those aged 90 and above.

We are living healthier lifestyles, and this is giving results!

When older people can no longer live independently and need long-term care, it can be provided in assisted living facilities (Omsorg Pluss) or in nursing homes. These institutions are a result of a growing awareness among Norwegians in addition to a political and scientific consensus that this is an area Norway would like to emphasize. With support from the Norwegian Directorate of Health (Hdir) the Centre for Elderly Care Medicine (SEFAS) recently initiated a network between several universities in Norway. Researchers from these universities are beginning to undertake an overview of existing national research on patients, with or without dementia, who are receiving home care services or who live in nursing homes. The results of a survey which was presented at the National Conference of Elderly Care Medicine in Trondheim, March 2017, showed that there is considerable interdisciplinary research at all levels of healthcare. This is enabling increased collaboration, training and implementation of research-based practice.

Implementation of research-based results is crucial, especially for older people living at home with or without dementia!

More than 70 000 Norwegians have dementia. Most of them live at home and only one-third live at nursing homes. The newly published CONSIC report (2016) from Hdir, show that less than 40% of people living at home with cognitive impairment have been tested for dementia; only 6% receive treatment with anti-dementia drugs; and only a small fraction participate in activities at day-centers or have personal assistance. These figures are particularly alarming because we assume many of these have moderate or severe dementia with cognitive and physical impairment, memory impairment and neuropsychiatric symptoms such as depression, anxiety or sleep disturbances. To increase their dignity and quality of life, people with dementia and their families would benefit from individualised training and information, smart technology and support from volunteers.

SEFAS aims to increase our focus on research in this area – both today and in the future. The SEFAS annual report 2016 shows that we are well underway, in collaboration with many others, locally, nationally and internationally.

I hope that you will enjoy reading about our activity.

Centre for Elderly and Nursing Home Medicine is part of Department of Global Public Health and Primary Care (IGS), which engages in research and teaching within a range of fields related to public health and primary health care.

IGS is organized under the Faculty of Medicine at the University of Bergen, Norway.

Our vision is to provide outstanding interdisciplinary research, education, implementation and cooperation with a focus on Nursing Home patients and elderly living at home, on local, national and international levels. 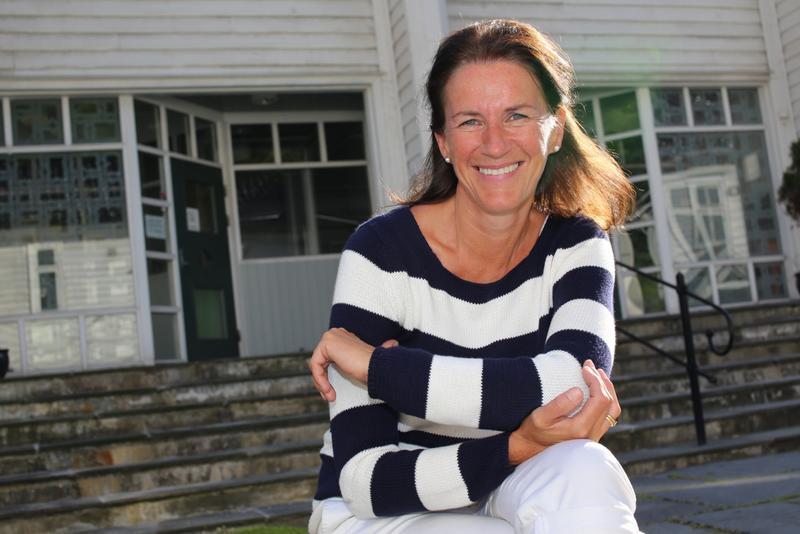 Bettina Husebø, professor and head of SEFAS
More from SEFAS 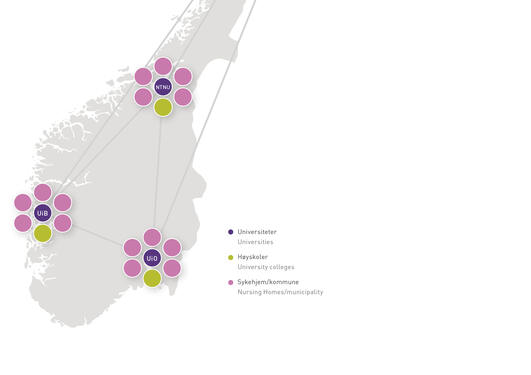 The purpose of the network is to strengthen elderly care medicine, on a local, national and international level. 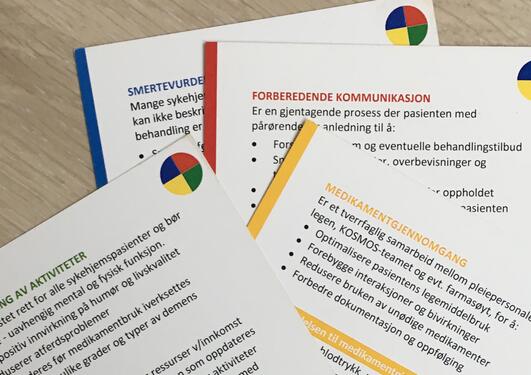 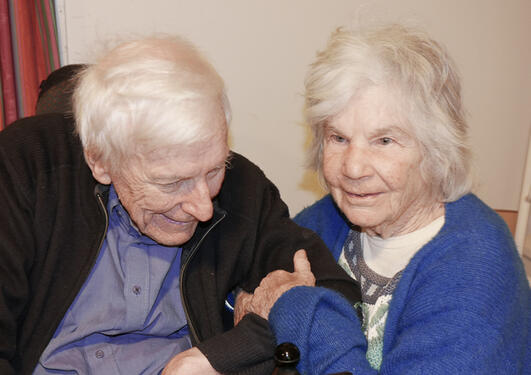 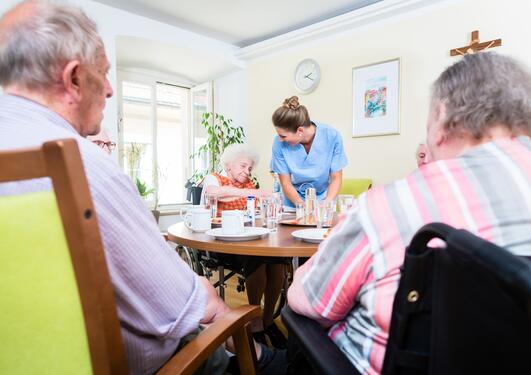