Cohabitation - from illegal to institutionalized practice

Professor Liv Syltevik contributes with an article in the latest issues of "The History of the Family" skrevet av Liv Syltevik.

The main objective of this article is to explore the institutionalization of cohabitation that occurred in Norwegian law in the period 1972–2010.

From being (officially) illegal until 1972, cohabitation in its contemporary form has become majority practice, a child-rearing institution, as well as recognized in law in ways that blur the differences between cohabitation and marriage. Although cohabitation is common in many European countries, Norway is one of the few to have gone full circle.

This article focuses on the changes in politicians’ ideas and norms regarding intimate relationships during this period. The empirical analysis is based on political documents and debates in the Norwegian parliament about cohabitation, marriage, single motherhood and the family.

Read more on the article here 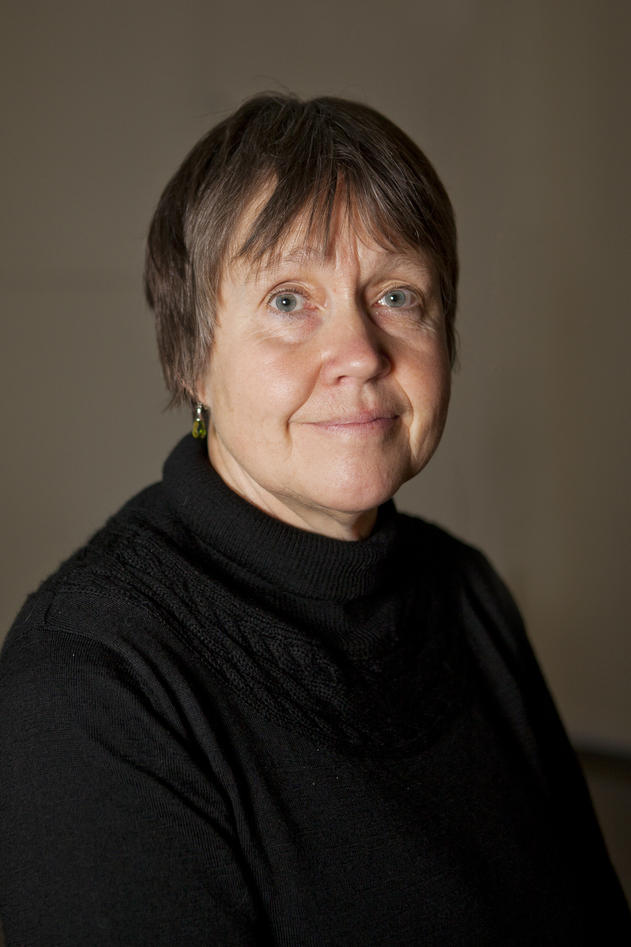