The sociologist Gisle Andersen wants the climate debate to be viewed more from a societal aspect. For this to happen, he believes the social sciences should get more actively involved in both research and the public debate.

SOCIETY AND CLIMATE: Social scientists from all over Norway participate at the important Arctic Frontiers conference in Tromsø, including researchers from the University of Bergen.
Photo:
Roy Mangersnes, Nature Picture Library, NTB Scanpix

Associate Professor Gisle Andersen from the Department of Sociology at the University of Bergen (UiB) will be at the Arctic Frontiers conference on 22 to 27 January. This is an important arena for climate debate in the Arctic region, bringing in decision-makers, industry and academia as well as the media.

There will be a strong presence from UiB, with Rector Dag Rune Olsen heading the university’s delegation. Several researchers from the Faculty of Mathematics and Natural Sciences and the Bjerknes Centre for Climate Research are also attending the conference.

In the last years, Andersen has participated in the climate debate through a network with other social scientists at the University of Tromsø (UiT) and the Nordland Research Institute. The group gathers as part of the conference in Tromsø. One of Andersen’s goals is to highlight the role and impact of the social sciences in climate research.

“The collaboration started between a group of social scientists – sociologists, geographers and anthropologists – who all analyse the changes in natural resource management in the North, particularly the conflicts related to the petroleum in the area,” says Andersen.

They received a grant to establish a researcher network through the Research Council of Norway’s Miljø 2015 programme.

“My role has been to look at Norwegian environmental policy and petroleum management and how this has evolved since 1945. While several others in the network know what is happening in local communities in the North and local political tensions, I contribute with insight into the national debates and in particular the use of research-based expert knowledge in the decision-making process,” Andersen explains.

Arctic Frontiers is an important arena for Andersen and the network he is a part of.

“The conference provides both an opportunity to stay updated on what is happening in research, management and policy and to further develop existing networks and build new relations,” says the sociologist.

In addition, the conference programme is packed with seminars and discussions that are academically interesting for both social and nature scientists.

“There is a debate on the conflict related to petroleum activity in the ice margin, which is something I have researched previously,” Andersen says as way of an example.

He also aims to use the stay in Tromsø to push forward existing collaborations.

Andersen wants the social sciences to contribute even more to the climate debate in the years to come.

“In particular, I hope that we will be able to ask more critical questions about the agenda for the debate as it is today. Compared to many other European countries, the Norwegian climate debate is characterised by its general assumption that all climate change actions cost a lot of money,” says the sociologist.

He also believes that Norwegian climate debate is based on a strong technology optimism.

“International actors are bemused by the idea that Norwegian oil production can help solve climate change. We in the social sciences can contribute to creating a new direction for the domestic debate on this issue. The way we discuss climate issues in Norway has changed surprisingly little in the past 20 years,” says Gisle Andersen, who believes that this must change. 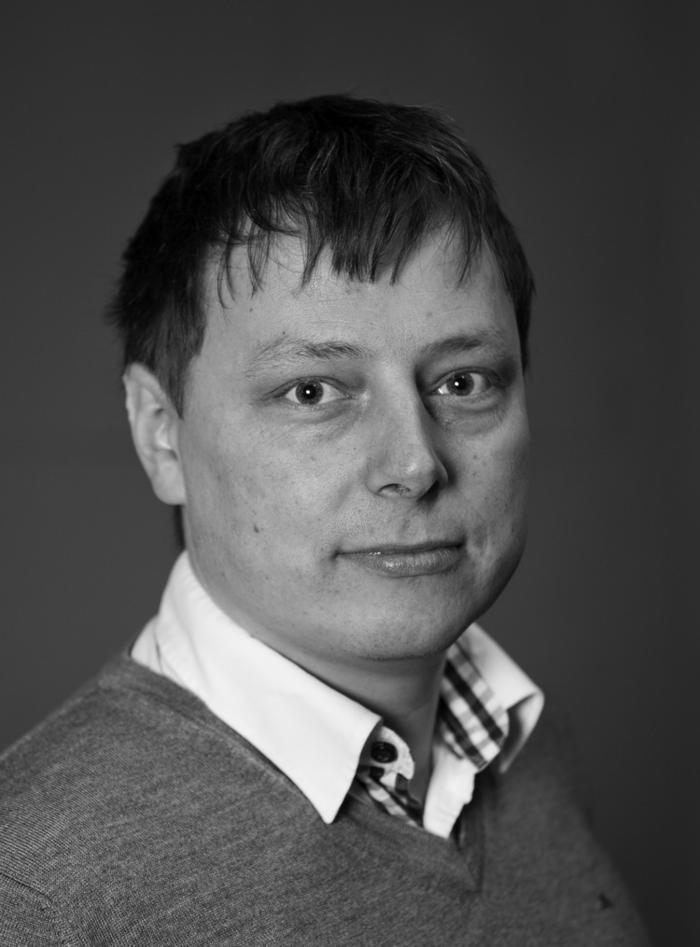