Professor Marit Skivenes has received 10 million Norwegian kroner from the Research Council of Norway for her research on child care. The new grant is part of her new research centre, which will bring together world-class researchers in the field of law, child protection and children's rights.

POWERHOUSE FOR NEW RESEARCH: A new centre for research on child protection, law and children's rights, led by Professor Marit Skivenes, opens in Bergen on 25 August. In particular, the centre will look at the attitudes of the population to child welfare and with a special look at the challenges posed by immigration. The picture shows Iraqi children playing.
Photo:
Ahmad al-Rubaye, AFP Photo, NTB Scanpix

In December 2016, Professor Marit Skivenes was awarded the prestigious ERC Consolidator Grant and she has now been awarded support from the Research Council of Norway, which builds on the ERC grant.

On Friday 25 August, the new Centre for Research on Discretion and Paternalism will open at the University of Bergen (UiB).

“We will investigate people's perceptions of state intervention in the family to protect children, and look at the reasons that legitimize the state's involvement in the domestic sphere,” says Skivenes, who is affiliated with UiB's Department for Administration and Organization Theory.

Skivenes and her co-researchers want to look at how power is delegated from elected officials to the professional sphere.

“This is about how we as a society have delegated decision-making authority to judges, child welfare workers, medical personnel, psychologists and others. They make decisions of great importance to individuals and families, and use a great deal of discretion. However, when exercising discretion, you are also at risk of taking into account things that are not specified in the law or in the professional knowledge,” says Skivenes.

“The danger is that you begin to add your own personal values and experiences as the basis for decisions that influence how other people live their lives.”

A fear for differential treatment

She believes that discretion can lead to differential treatment of individuals.

“When we define what is good and right to do for others, we act paternalistically. The child protection workers do this when they intervene because they believe it is in the best interest of the child. The state requires us to use a seat belt and a helmet to protect us. How can we justify this type of regulation in a good way? How can professionals – be it judges, doctors, or Norwegian Labour and Welfare employees – define what is good for you in your life? This is also about distinguishing how much the state can regulate the lives of individuals,” she says, pointing out that this will be the centre's overall perspective.

“We will look at general rights awarded to individuals and in particular children’s rights.”

Skivenes' new project is called “The acceptance of child protection interventions: A cross-country analysis” and was recently awarded NOK 10 million through FRIHUMSAM, which is the Research Council of Norway’s programme to support free research in the humanities and social sciences.

“There is a great deal of research on child care and child welfare systems in different countries. We see that child welfare gets a lot of media attention. Especially when there is a conflict related to the child welfare officials. In Norway, this is especially related to migrants, such as Eastern Europeans and some African ethnic groups,” she says.

More specifically, her new FRIHUMSAM project aims to see if the general values in the population at large are in line with how child welfare officers make and justify their decisions.

“What does the general population think about the child welfare system's responsibility and how do we deal with children from other cultures,” Skivenes asks, "we know very little about that.”

In the project, Skivenes and her research colleagues will conduct surveys in four European countries with different child welfare systems and different migration bases: England, Germany, Finland, and Norway. The researchers will compare migrant families with non-migrant families, and she points to three empirical focuses in the project.

“First, what are the population in these countries opinions about where to draw the limits of child welfare responsibility? Second, how do the courts justify decisions to move new-borns from home? And third: Does what people think and what the courts do correspond? We aim to conduct large surveys among the population in these countries to find the answers to these questions. 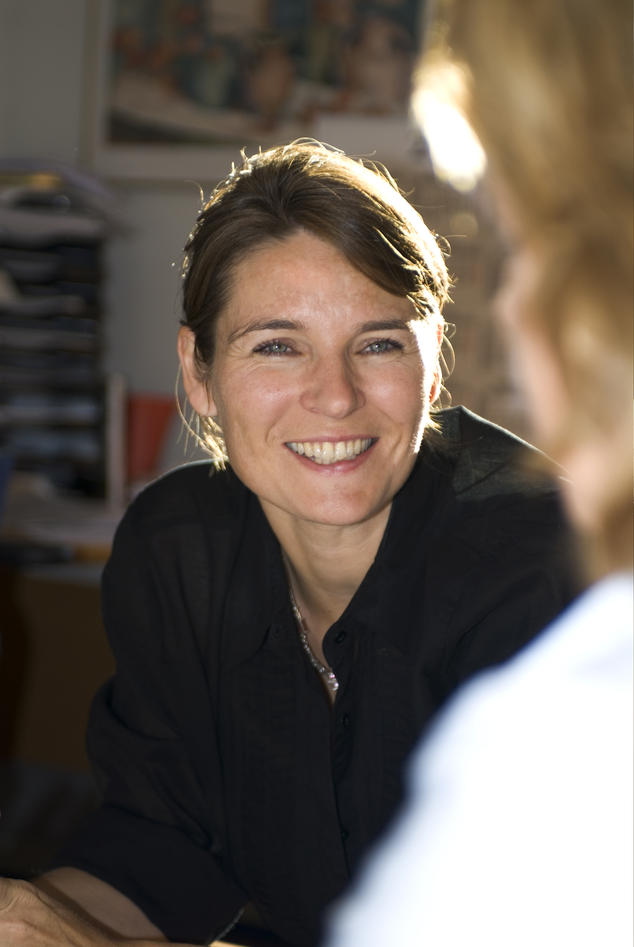 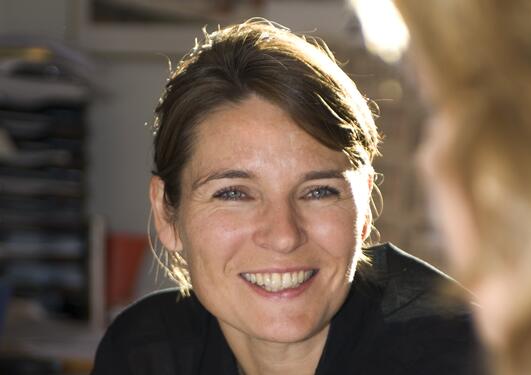 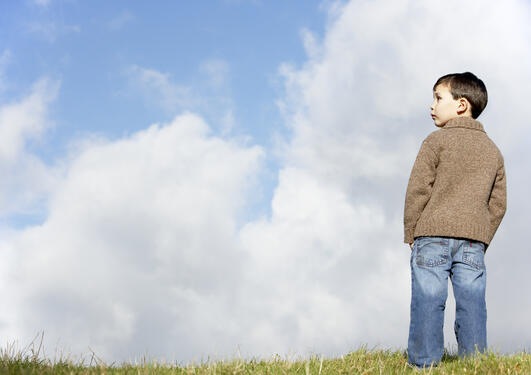 In almost 70 per cent of cases concerning children being taken from their parents and who are in foster-care, the children’s voices are more or less absent in written decisions.