Shame on you, robot!

Faceless robots are moving into our living rooms. They are clever, but not necessarily nice.

Your teddy bear talks to you and is kind. The robot that shall lift patients into bed but drops them on the floor is bad. Or?
Photo:
Colourbox

“A clever robot is not always a nice or fair robot”, says Marija Slavkovik, who is researching artificial intelligence at UiB.

The robot in your pocket

You most likely have a robot in the kitchen, in the car or in your handbag. It recognizes your face or your finger so you can turn on your phone, it gives you directions when you're driving your car, or it even recommends music that it knows you will love. You like it, and maybe you are even dependent on it, but does it have your best interests at heart?

“It is tempting to try to make the robots around us more human. Your teddy bear talks to you and is kind. The robot that shall lift patients into bed but drops them on the floor is bad. The driverless car that runs people over is bad. Just because the software is intelligent, it doesn’t mean it can make ethical decisions like humans can. That is the problem. This is important to keep in mind when developing software that intervenes in people’s lives”, explains Slavkovik.

Slavkovik is one of the speakers at this year’s Christie conference, which is one of Norway’s most important meeting places for academia, business, culture and society. This year, the theme of the conference is the impact robots can have on humans and our society.

When a robot offers you a job

Many of the robots that play a role in our lives are difficult to actually see compared to a driverless car or a talking teddy bear, says Slavkovik.

Does software that decides if you get a mortgage or not make the right choice? You risk being refused because the machine sees that your family is not rich. When a bank substitutes an executive officer with a software programme, the software won’t be better than the information entered. This is what the online giant Amazon experienced. They received thousands of job applications and wanted to automate the process of assessing CVs. Information about the qualities of skilled people who had previously worked at the company was entered into their machines. This resulted in the robot only choosing men as future employees!

Kittens or killings in your web feed?

Slavkovik is central to UiB’s research into artificial intelligence at the Department of Information Science and Media Studies. Through close collaboration with actors in the Norwegian Media Cluster located in Media City Bergen, students and researchers are developing intelligent tools for media production. The Institute is working to establish Media Futures  as a  Centre for Research-Driven Innovation (SFI), where together with their cluster neighbours TV2,  NRK, BT,  Schibsted and technology partners Vizrt, IBM and many others, they wish to delve deeper into the development of media technology for the future.

“We don't know enough, but we have to get started. The robots are already here, and when developing robots of the future, we need to be aware of the ethical dimensions. I am working to help make developers more aware”, says the researcher.

“For example, we have software that influences what you think about society and makes decisions for you.  You might think you are looking at things your friends have posted as soon as they post them, but algorithms have most likely delayed them. This affects what information you have access to. I might only be getting cute kittens in my web feed, but I am unaware about the horrible things happening next door. We have a long way to go regarding the development of good robots”, she says. 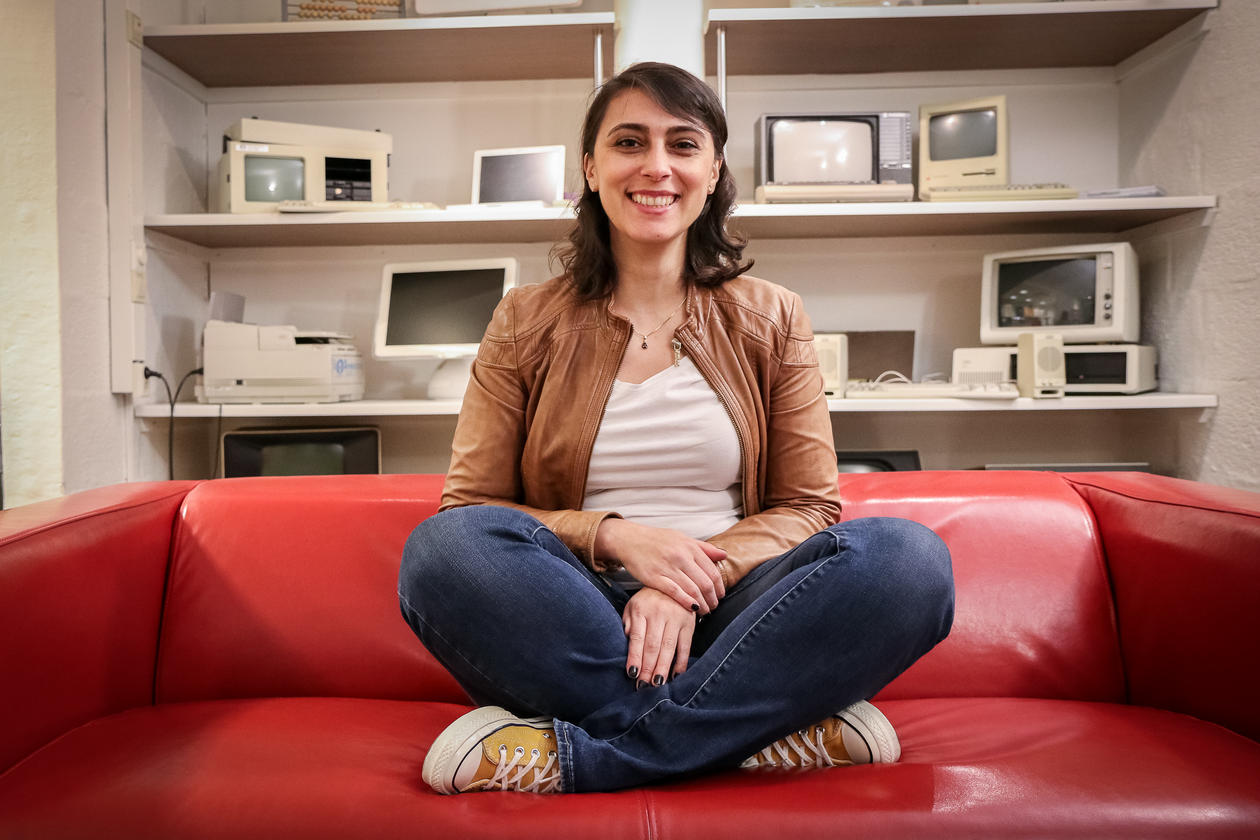 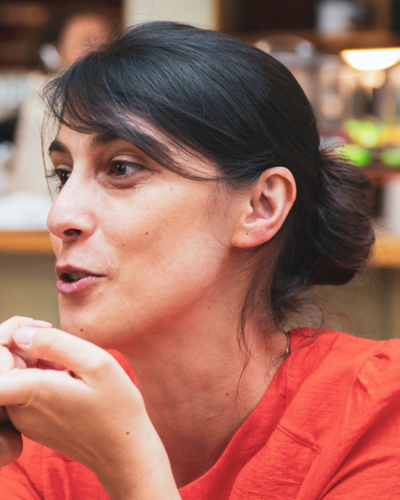