The Lindås project was an extensive interdisciplinary research project funded by the University of Bergen and the Research Council of Norway in the years 1971-76. The project included 19 researchers and students in natural sciences, social sciences, agricultural sciences and history / cultural history. The goal was to study the coastal landscape, including the related sea area, in the municipalities of Lindås and Austrheim in Nordhordland, as a total food production system and shed light on how this had changed over time.

The Lindås project investigated how the coastal landscape, with infield (innmark) and outfield areas (utmark) with extensive heathlands, had been created and maintained as the result of an interplay between natural resources and human utilization of these. The project mapped the natural resources, showed how these had been utilized for centuries, and investigated which economic systems they had been a part of until the 1970’s. As part of the project, the Cultural Landscape Center at Hordaland County Municipality and students at Bergen School of Architecture carried out extensive registrations of the building environment in the research area.

Simultaneously with the project, the construction of the large oil refinery at Mongstad within the study area was ongoing. Another task for the Lindås project was therefore to investigate how this industrialization affected the local landscape and the population. Surveys of natural resources, population composition and economy before the industry started provided background data to assess the industry's future influence in the area. In addition, the project conducted measurements of chemical precipitation and sedimentological investigations in the seabed off Mongstad, documenting the environmental status before the construction started. The Department of Psychology at the University of Oslo conducted a study of the local population at Mongstad who had to move from the farms due to the industrial development. Norsk Hydro (developer) also organized mandatory environmental surveys by the Ministry of the Environment.

Environmental research of this type was a major challenge for universities in the 1970s because it involved manifold subject areas. To master the complex issues required extensive collaboration between natural sciences, humanities, social sciences and agricultural disciplines. The Lindås project included the following subject areas and themes:

Large land use changes in Nordhordland after 1970

The Mongstad development led to major changes for the Nordhordland region, from being an increasingly depopulated area to a resource-rich society with well-developed infrastructure, a well-functioning business community and a growing population. However, agriculture had problems in the competition with well-paid jobs in the oil industry. This led to major land use changes and overgrowth with forests.

Publications from the Lindås project

35 reports are digitized and available as pdf files (see table further down) and 7 digitized working notes will also be available. A number of publications have been published in scientific journals and in books (see attached document at the bottom of this page).

Follow-up of the Lindås project

With the help of support from Hordaland County Municipality, the Nordhordland region and the University of Bergen, the Lindås project was followed up in the 1990s, with the establishment of the Heathland Centre (Lyngheisenteret) on the islands Lygra and Lurekalven in Lindås municipality through a comprehensive restoration of the landscape. The Heathland Centre includes an information building and comprehensive educational resources for universities, schools and the general public. An international evaluation of the Heathland Centre in 2003 concluded that "the centre is a pioneer and in a leading position in Europe for safeguarding authentically managed coastal heather moors". In 2002 and 2004, the Heathland Centre was honored with international awards from UNESCO and the European Commission (EUROPA NOSTRA) for preserving an authentic cultural landscape and for cultural heritage.

In addition, the Lindås project led to increased research on the coastal landscape both at the University of Bergen and at the other coastal universities in Norway. Norwegian researchers participate in international collaboration through The European Heathland Network, which organizes EU projects and regular international research excursions. Two EU projects have been led by the Heathland Centre and the University of Bergen. In 2015, the government granted the Norwegian coastal heathlands the status of prioritized landscape type.

The long-term collaboration that the Lindås project and the Heathland Centre established between the University of Bergen and the Nordhordland region led to the establishment of the Nordhordland Biosphere (UNESCO) in 2019. Here, the local community collaborates with research institutions on sustainable development.

The University of Bergen will follow up the Biosphere Reserve in Nordhordland through the Centre for Sustainable Area Management (CeSAM).

Reports from the Lindås Project:

Following is an overview of all 35 written reports from the Lindås Project. They are publicly available through the University of Bergen's online file system. Most reports are written in Norwegian. 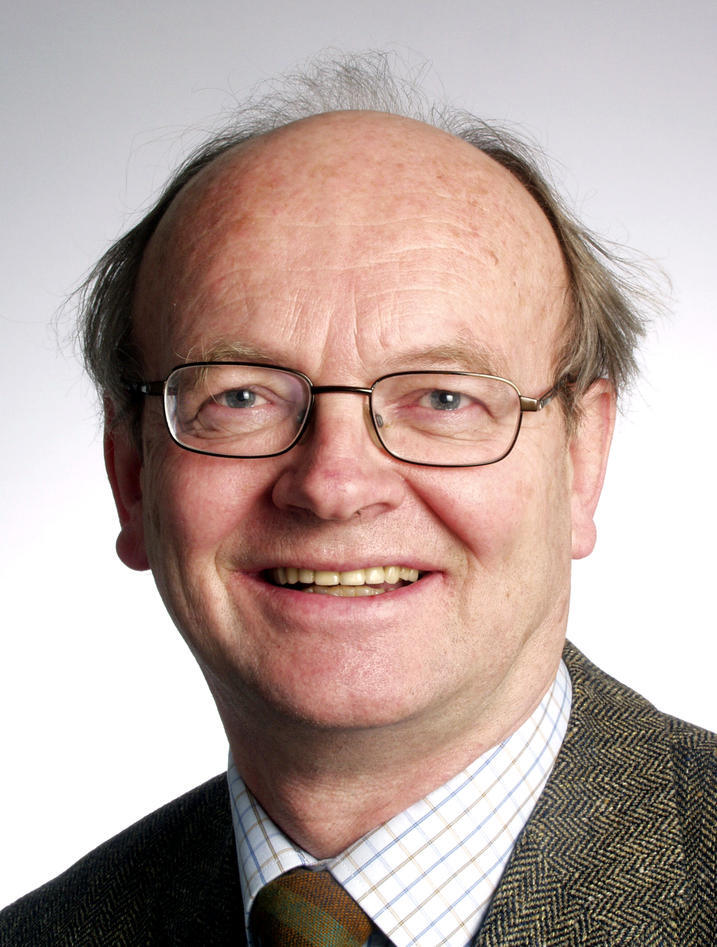 Peter Emil Kaland, Professor Emeritus at UiB, Project manager for the Lindås project, Scientific leader of the heathland Centre and Initiator of the Nordhordland biosphere reserve.
Photo:
Privat
Publications from the Lindås Project