UrbanEnclavingFutures consists of two principal subprojects: Financing and Inhabiting. Read more about them, and the researchers' case studies here.

SP1 Financing investigates new forms of investment in and financing housing developments, by studying the ways in which private corporate investors intervene in the management of urban inequality, focusing on the various sites for planned, emergent and ongoing housing development in and beyond the field sites. SP1 co-investigators include Austin D. Ablo, Claudia Gastrow and Jason Sumich.

In his project, Austin focuses on land rights and tenure (in)security, large-scale land acquisition, the emergence and growth of gated communities and livelihood transformation in urban and peri-urban Accra, Ghana. Ablo is part of PST1.

Gated communities and other forms of enclaving have become key features of South African urban life in the past three decades. Simultaneously, in the aftermath of apartheid, South African companies, finance, and experts have increasingly circulated in the rest of Africa. South African expertise has therefore played a central hand in the design, funding, and construction of various kinds of enclaving across the African continent over the last two decades.

This project approaches Johannesburg as a site of the generation and exportation of enclaving across Africa. Studying experts and companies based in Johannesburg who invest and assist in planning, funding, and designing enclaved urbanism, this project seeks to understand how the African urban is imagined from the position of Johannesburg. In the process, it tracks the exchange of expertise across African countries, raising larger questions about the generation of new urban forms, subject formation, and imagination of futurity through the lens of enclaving. Gastrow is part of PST2.

Sumich´s research will focus on the financing of enclaving, primarily in Maputo, Mozambique. He will investigate new forms of investment in and financing housing developments, by studying the ways in which private and corporate investors intervene in the management of urban inequality for planned, emergent and ongoing housing developments. Sumich is part of PST3.

SP2 Inhabiting investigates new forms of sociality, by studying how upwardly mobile and established middle-class urbanites conceive of and reproduce the logic of enclaving in their intimate and family lives. SP2 thus explores new forms of securing differentiated urban domains, by also focusing on the interaction and new forms of gated and non-gated contruction of sociality that emerge within urban spaces. SP2 co-investigators include Ragnhild Overå, Oda Eiken, Nolwazi Mkhwanazi and Sandra Manuel.

In the rapidly expanding city of Accra, spatially reflecting the simultaneous economic growth and polarization occurring in Ghana over the past two decades, Overå explores urban housing enclaves as sites for the gendered organization of reproductive and economic activities. Investing in housing in gated communities and other forms of ‘privatized cities within the city’ represents a choice and desire for aspiration, upward mobility and modern lives. For the various household members living within these homes – whether they are single persons, husbands, wives, youth, live-in kin or house helps – their hopes, ambitions and experiences may be very different.

Focusing on gender and class dynamics, Overå is mapping the household composition and social relationships in ‘enclave families’ in order to explore phenomena such as gender roles in the home and in occupational careers, organization of child care and house work, nuclear-extended family interaction, worker-employer relationships, and forms of home-based entrepreneurship. Overå is part of PST1.

Based in Johannesburg, Oda's PhD-project investigates the dialectic relations between people and the material world as a means to understand how processes of enclaving work to transform urban structures and everyday practices, particularly along gendered lines.

Her entry point lies within Urban Enclaving's subproject inhabiting. In order to examine the social dimensions of enclaving the study is particularly concerned with the materialities and aesthetics of enclaving. Through materialities, Oda aims to map out how people from various social groups conceptualize, are influenced by and influence processes of enclaving in possibly different ways, and thus trace their imaginaries of urban future(s) and how these are interlocked with imaginaries and practices of the past and the present. Maraire is part of PST2.

Mkhwanazi's project examines how particular kinds of urban living shape sexual and intimate practices based on ethnographic research  in a housing estate in Johannesburg. Mkhwanazi is part of PST2.

Casa Jovem is a housing project launched in 2010 with the aim of building 2000 apartments, in an innovative concept for Mozambique that would include apartments as well as commercial and service areas in the Costa de Sol neighborhood in Maputo. The project emerged as a possible solution to the housing problem in Maputo by offering market competitive prices for the city’s young urban professionals.

This study uses the Casa Jovem project as an example and a site to explore expectations, choices, creative engagements and relationships established among youths who seek social affirmation through ownership of a house. In a context where owning a house emerges as one of the hardest challenges of adulthood, the study will address broader questions related to housing and communal living in similar projects being developed in the greater Maputo area. Manuel is part of PST3. 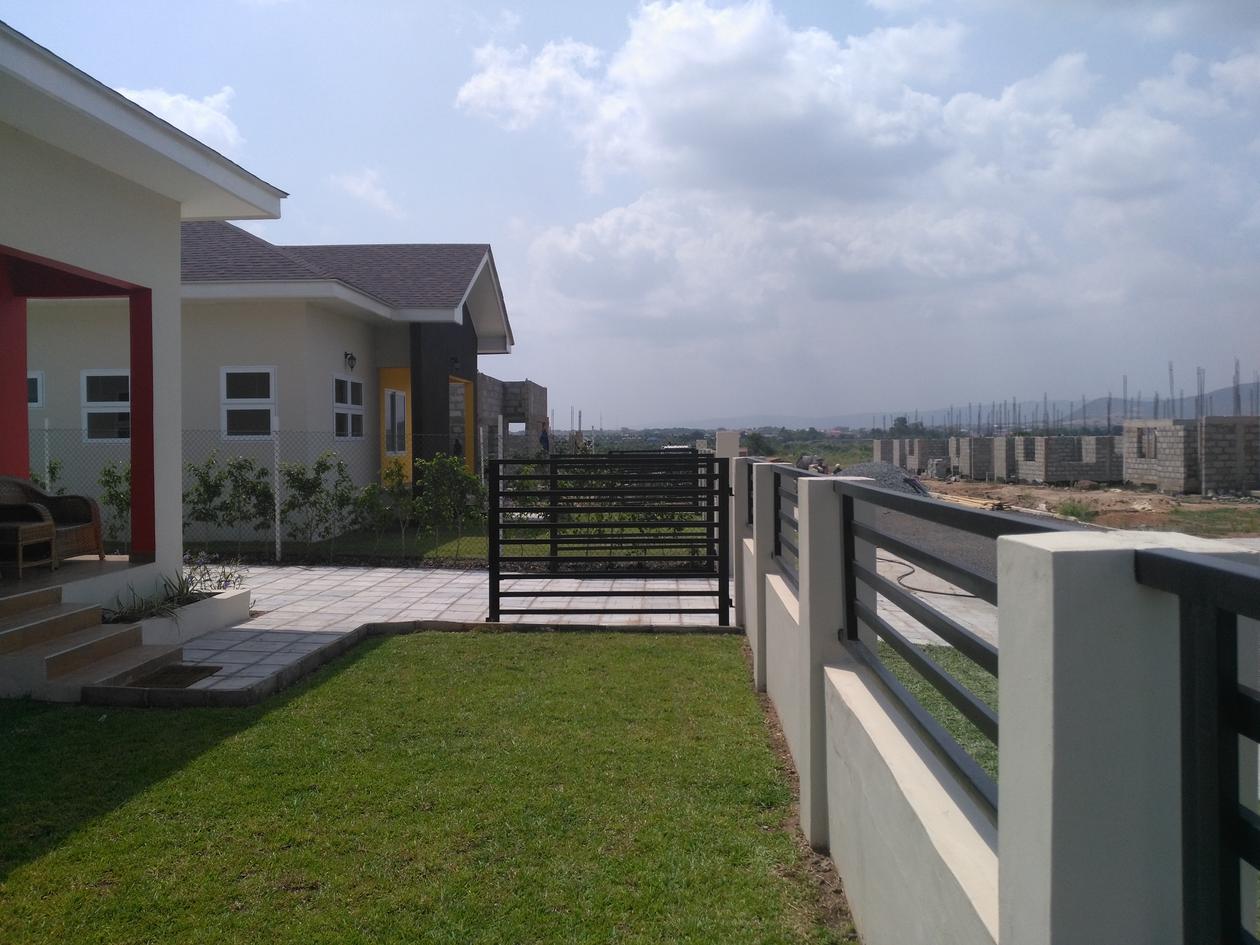 Construction of 'The Oxford' types of houses in Appolonia at the outskirts of Accra.
Photo:
Bjørn Enge Bertelsen, UiB 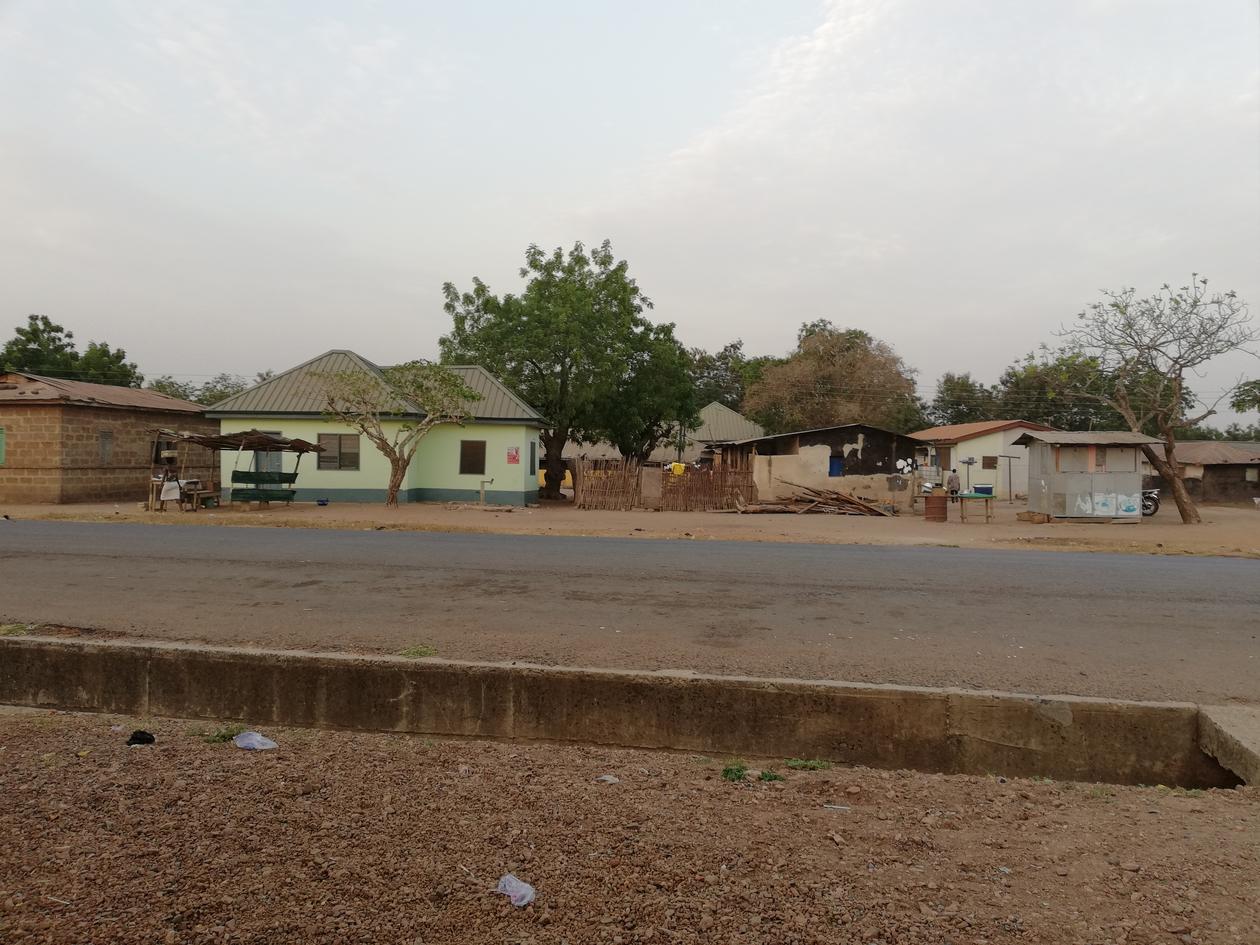 Compared to Appolonia City, the conditions of a nearby village differed by an unstructured cityscape with houses made of inexpensive materials.
Photo:
Lauritz Isaksen 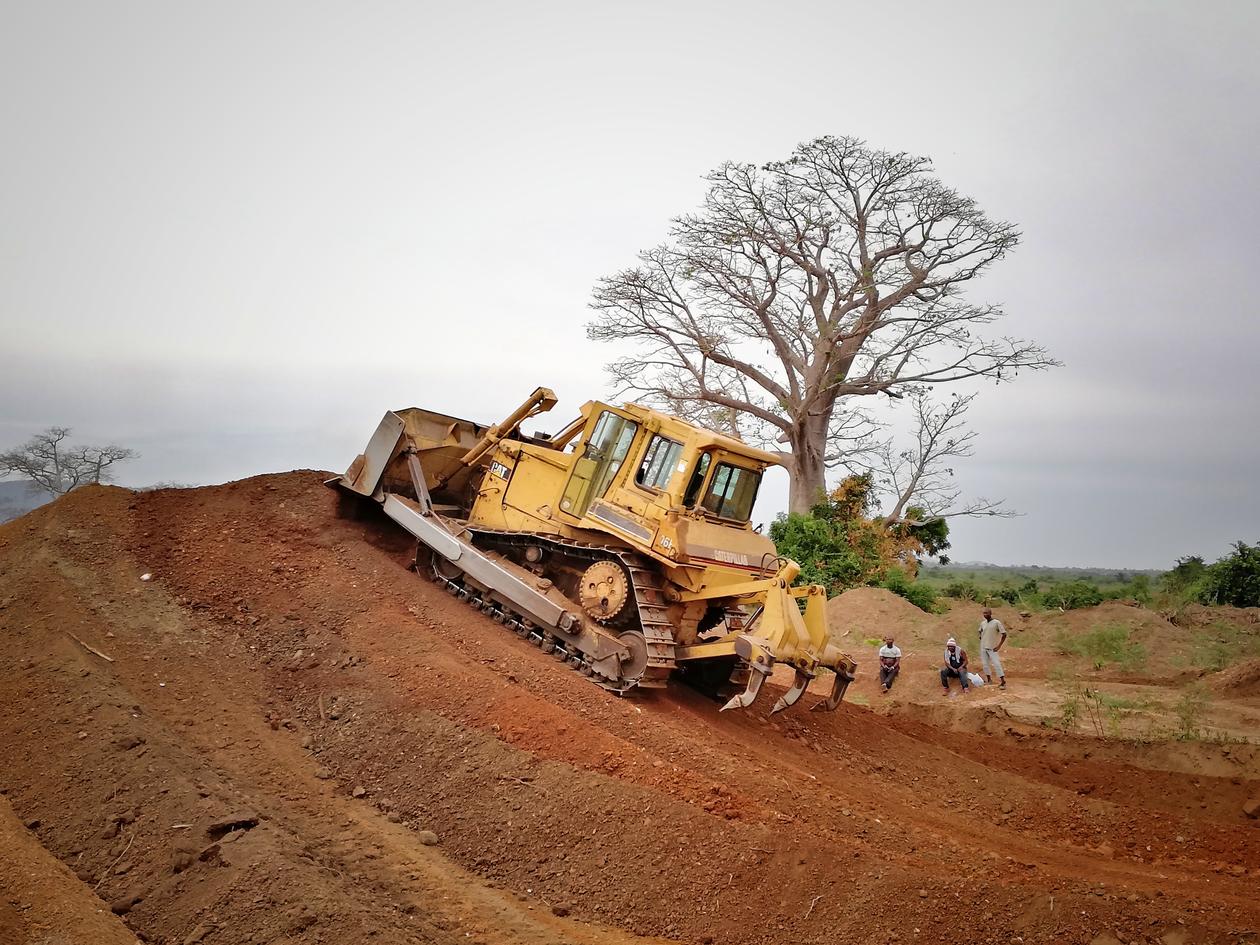 People are watching in the background, waiting patiently for their turn to manoeuvre the machine.
Photo:
Lauritz Isaksen 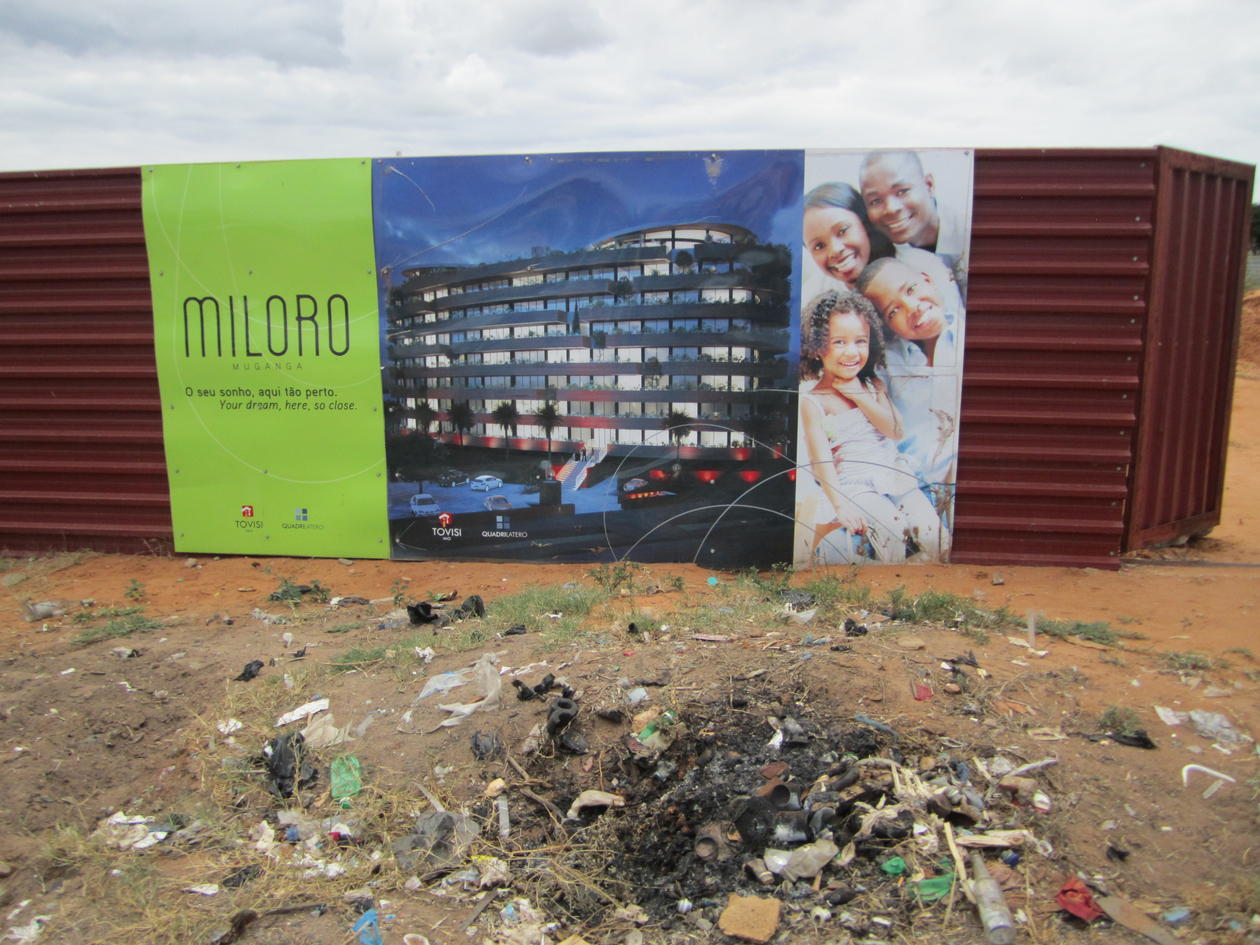 A planned condominium project in Maputo contrasts the messiness in front of the poster.
Photo:
Bjørn Enge Bertelsen, UiB