Picture of the so-called 'Oxford' types of houses in the Appolonia City close to Accra, Ghana.
Photo:
Dept. of Social Anthropology, UiB

Urban Enclaving Futures will explore the future of the urban in the African cities of Maputo, Johannesburg and Accra - cities that will have contrasting histories and trajectories. However, being major cities and metropolitan areas means that there will be interesting connections between the urban and the rural which create new social orders.

"Africa is seen as spearheading a new urban future for humanity and across the globe. Therefore, exploring more in detail how processes of the urban unfolds within the African context is crucial," says project leader and Professor Bjørn Enge Bertelsen.

Enclaving as a cosmological creation

Funded by the Norwegian Research Council, the project seeks to transcend the mere mapping of general enclaving patterns, such as gated communities, private urbanism or private cities.

"This project differs from others in that it takes the notion of enclaving - that is the unequal distribution of resources within an urban context - as its core. We see enclaving as a form of generative or agentive form of creation. This means that we also look at the desires and aspirations that are part of this emergent urban form. Perhaps you could say that we are looking at the cosmology of enclaving," he explains.

Moving towards the urban

Starting in rural areas of the medium-sized town of Chimoio in 1998, Bertelsen has over the course of 20 years of fieldwork in Mozambique, become more interested in exploring urban relations between the state and the people, between built environments and cosmologies, and between notions of justice and citizenship. This has eventually led him to explore the nature of the urban in different African contexts.

"The idea of the project came about through an intense collaboration with two good colleagues, Jason Sumich and Morten Nielsen. Jason is now a core researcher of the project, and Morten is a long-time collaborator who is heading a twin project of us," he contends.

The year 2018 means 20 years have passed since Bertelsen embarked upon his first fieldwork in Mozambique. Since then, he has returned multiple times for fieldwork, collaborative work with Mozambican researchers and for workshops and conferences. In contemplating how this has shaped him as a researcher and a person, he says that:

"Anthropologically, it has shaped me in fundamental ways. It has made me re-think the nature of politics, state and cosmologies. It has made me aware of - to a much larger extent than it would have if I had done fieldwork elsewhere - the generative dimensions of human beings and what they are capable of in terms of creating their own realities."

He concludes that "for me, as for most of my colleagues, it is hard to distinguish between where the anthropologist starts and where the private person begins." 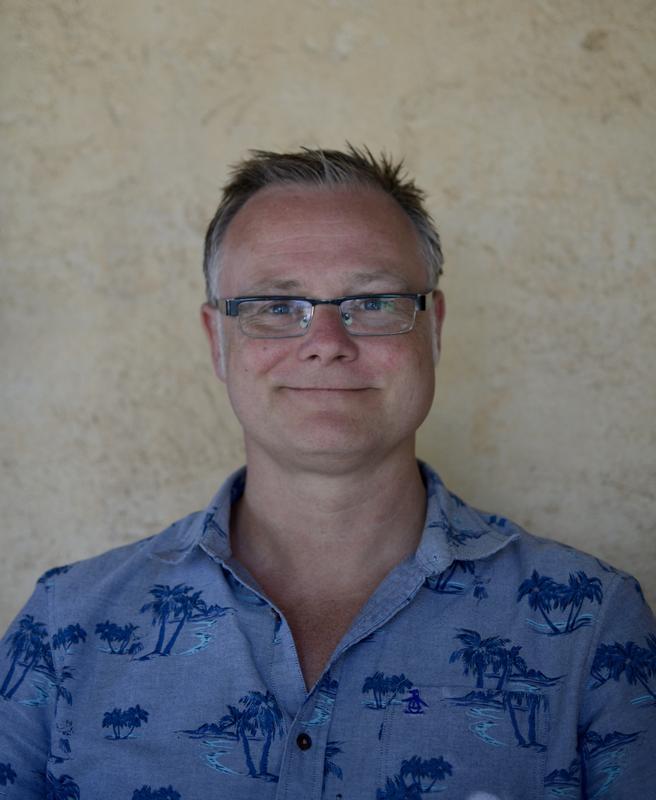 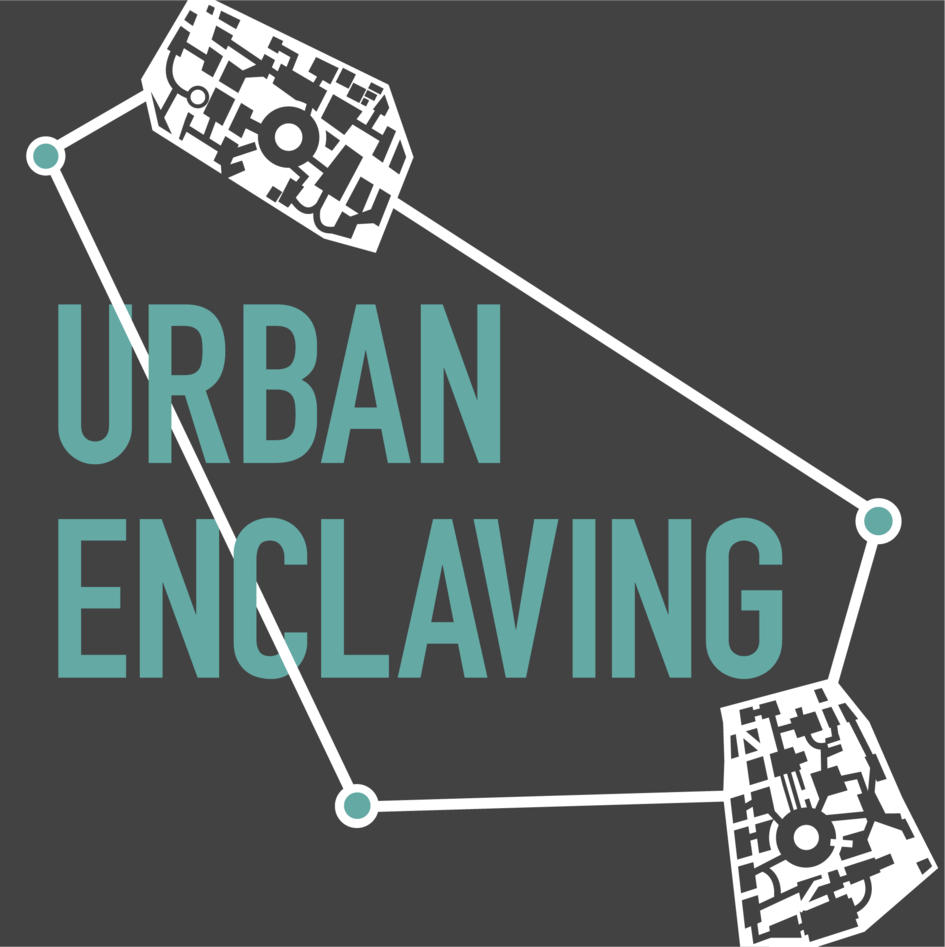