What kind of subjectivities are produced by the urban order? How are they resisted and contested? These were some of the central questions in the presentations held by Prof. Bjørn Enge Bertelsen in September.

The popping up, or "mushrooming" of miniature enclaves becomes visible in the background of the photo.
Photo:
Isabelle Hugøy

In September, Prof. Bjørn Enge Bertelsen presented preliminary findings at Bergen Anthropology Day and a Reseach Seminar organized by the Department of Social Anthropology. He connected these findings to one of the Sustainable Development Goals with which Urban Enclaving engages.

The demise of the city

Prof. Bertelsen shared his thoughts on the emergence of a new urban order characterized by the rise of enclaves in its many forms, and the demise of the city as we know it. That is, the long-standing centric notion of 'the city', or the well-ordered polis as the philosopher Plato would name it.

"What we see now are contours of a right-less post-polis urban context where the ideal of citizenship no longer holds", claimed Bertelsen. This is also reflected in the formulation of Sustainable Development Goal (SDG) 11: 'Making cities and human settlements inclusive, safe, resilient and sustainable', he stated.

The goal does not mention any right to the city and urban citizenship. Rather, the rise of securitized gated communities and the sporadic popping up of enclaves in less affluent areas restricts the mobility of those who do not have access, and thus right to such spaces. What, then, does the SDG11 reference to "inclusive" mean when the ideal of equality is abandoned?, Bertelsen asked.

Another lack he identified in the SDG11 phrasing is the terminology of "safe, resilient and sustainable" which signals a true post-development moment also at an ideological level. He illustrated photos of grandiose and privatized cities and the 'mushrooming' of elite miniature enclaves that pop up in poor areas. These are examples of materializations of the end of development which leaves ruins of what he called 'lesser human beings' .

He argued that "in such urban orders, the ideological convergence of resilience and sustainability entails that the urban poor have their living spaces, their relational and social orders, as well as their physical spaces altered, destroyed or violently appropriated. The poor are repurposed to serve the more wealthy; as security guards, cleaners of houses and cars, nannies and the like. This is the dark side of resilience."

Yet, Bertelsen ended on a rather positive note when delving into ethnography about the utopic registers that contest such developments. That is, teams (groups of people) that seek to reclaim life-affirming utopias in the face of urban marginalization.

Bertelsen has recently submitted a paper on the production of 'a lesser human' in context of urban reconfiguratons. 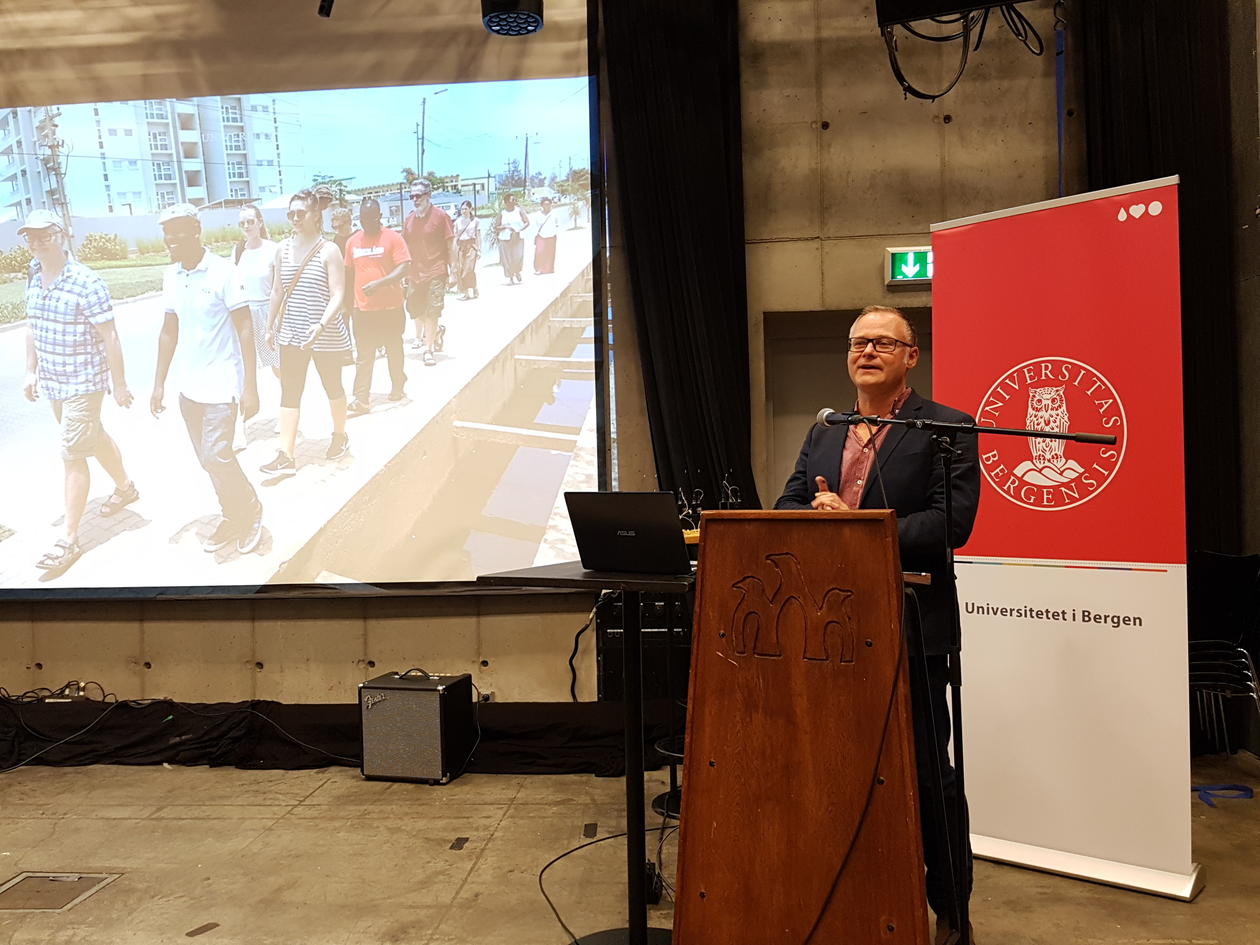 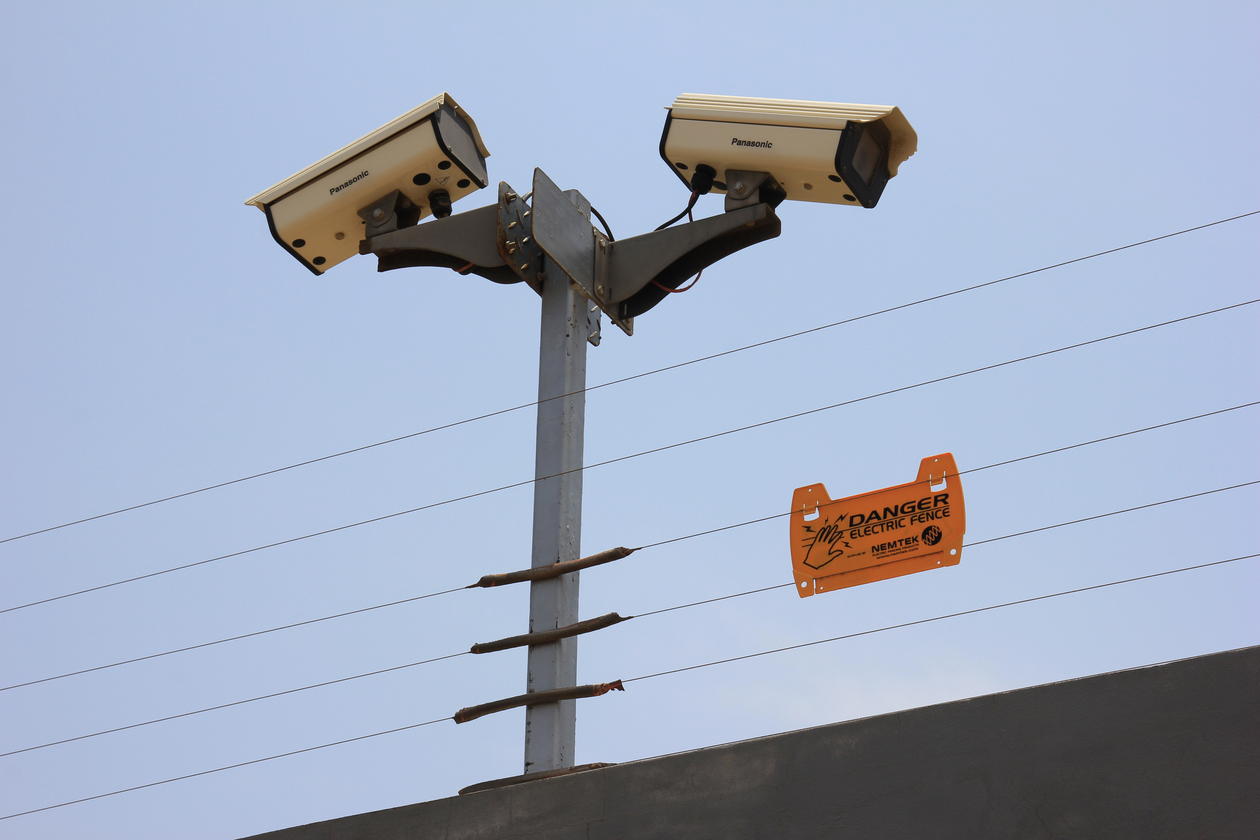 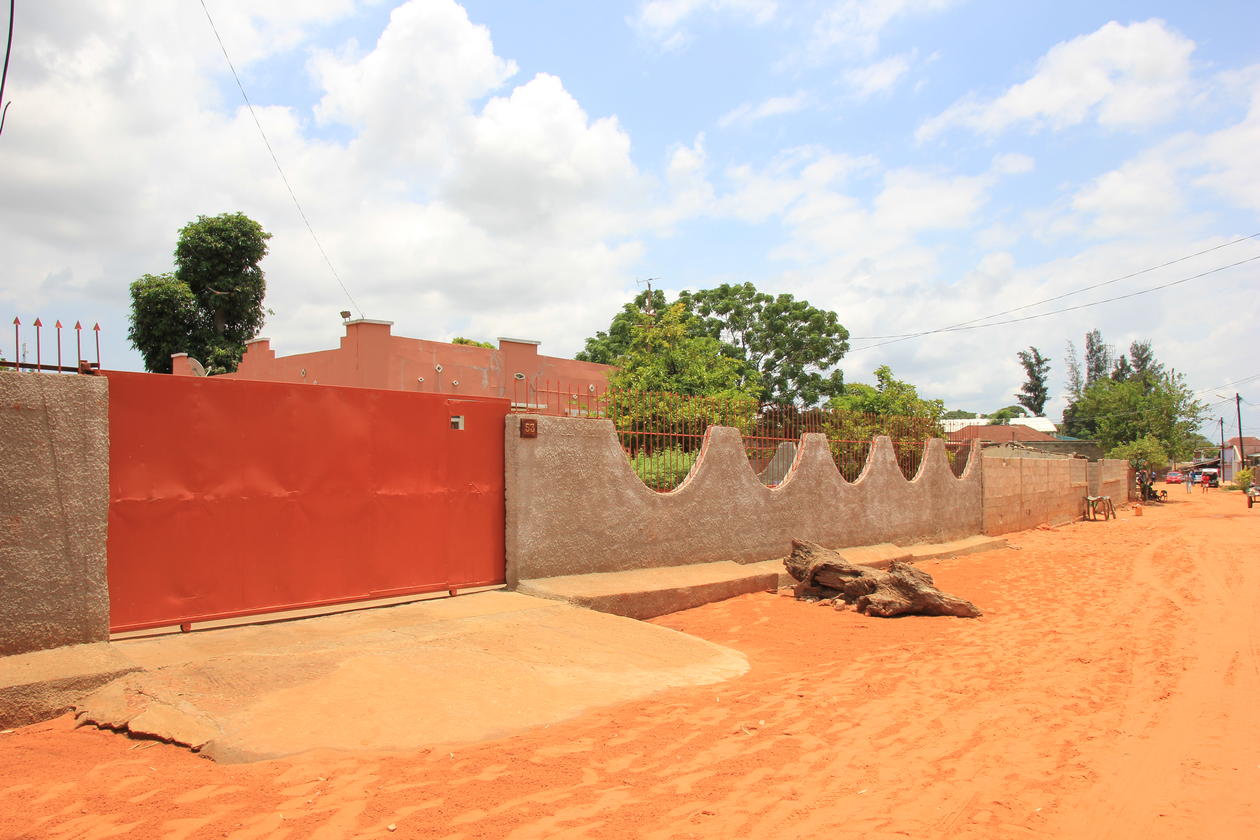 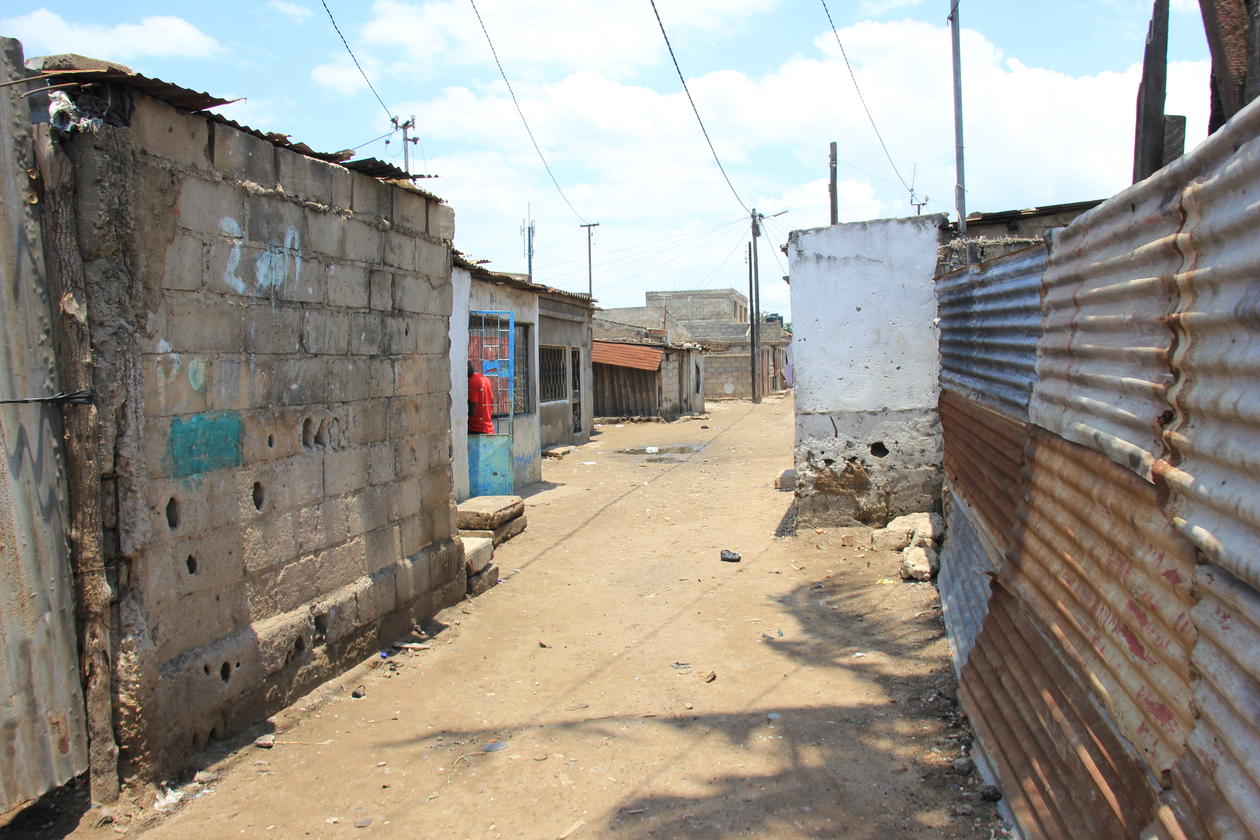 The same neighbourhood as the picture above, only some blocks away.
Photo:
Isabelle Hugøy
Related persons 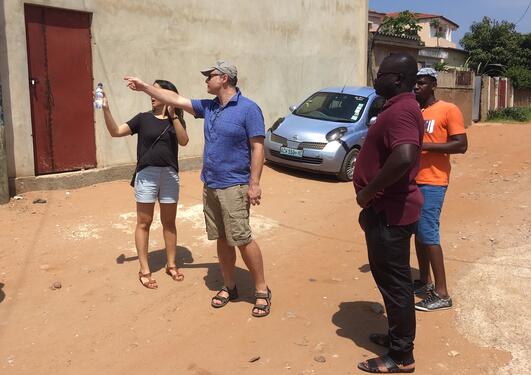