The state of public housing in Ghana

Housing has remained one of the fundamentals of every society. However, in Ghana, most of the population lacks decent and affordable housing; the current housing deficit in Ghana is over 2 million.

Ghana’s Housing Policy predicted that to close the gap and provide housing for new households 5.7 million rooms would be required by the end of 2020, with a preferred occupancy threshold of two people per bed. Just to meet the current housing demand, over 100,000 housing units are needed each year.

History has shown the trajectories of public housing delivery in Ghana. After Ghana gained independence in 1957, then-President Kwame Nkrumah formulated and implemented policies that were socially oriented. Hence housing provision was considered as one of the roles of the government. The results of these policies were state-driven housing, which led to the establishment of state institutions mandated to oversee the provision of housing for the low-and-middle-income urban population - especially the public sector workers. However, the role of the state in housing provision changed from the 1980s onwards, when Ghana ascribed to the neoliberal policies of the Structural Adjustment Programme (SAP) of the IMF and the World Bank.

The challenges of public housing

Public housing in Ghana is challenged in numerous ways - ranging from policy failure, project delay, and abandonment to access and affordability, etc. This unfortunate situation that characterises public housing has raised questions about the government’s ability to provide housing for the public. After a long absence of an initiative to provide public housing, the government in 2006 initiated “affordable housing projects” across the country, however, with dominance in Accra.

These projects were initially a sign of hope for bridging the housing deficit and ensuring affordability in the housing space. However, these projects were not completed as planned, and were abandoned in 2009 when there was a change in government. Public, or “affordable housing”, projects such as Kpone (2,500 affordable housing units), Borteyman (744 one-bedroom apartments and 792 two-bedroom apartments), Saglemi affordable housing (5,000 housing units) were mostly abandoned or delayed in their construction process.  For example, the Borteyman and Kpone affordable housing projects, all located in the Greater Accra Metropolitan Area (GAMA), were started in 2006 and were abandoned in 2009. In 2014 they were handed to the Social Security and National Insurance Trust (SSNIT)[1]  and Tema Development Company Limited (TDC)[2] to be completed. Other housing projects, notably Saglemi, have been abandoned after the change of government in 2016 and remains uncompleted even as many Ghanaians cannot access affordable housing. These challenges associated with public housing delivery in Ghana have further strengthened the position of the private sector in housing.

Despite the growing presence of private housing developers in the housing sector, not only do housing supply not meet the demand, but the prices of the housing units built by the private developers are unaffordable for the low-and-middle-income group of the urban population. Tema Development Company Limited (TDC) for example, charges GH 97,750 (US$17,000) for its cheapest housing unit. However, the national average annual income is GH 33,937 (US$5,891), while the average annual expenditure is GH 12,857 (US$2,231). Although such a housing unit is branded “affordable housing” most of the working population will in fact not be able to afford it.

Access to housing finance is limited, and only a  minor segment of the urban population can meet the requirements. Currently, over 80% of the working population of Ghana are engaged in informal economic activities, which serves as a limitation to their access to a mortgage. The inability of the urban poor to access and afford decent housing in Accra has led to the proliferation of slums and squatter settlements. About 45% of Accra’s population live in slum areas such as old Fadama and Agbogbloshie. These slum areas often have poor environmental conditions that pose health risks to the inhabitants.

This situation is gradually fostering segregation between the rich and the poor in the urban space. A situation whereby rich individuals and families live in confined modern apartments/settlements with access to all kinds of services, and outside their gated communities are the poor who live in improvised structures with few to no basic infrastructures. Gated communities such Appolonia city, Trassaco valley, Eden Heights, Devtraco courts, etc. exemplify these inequalities in housing among the urban population of Ghana.

The Sustainable Development Goals (8, 10, and 11) advocate for sustained, inclusive, and decent work for all; reduction in inequalities; and resilient, safe, and sustainable cities and human settlements, respectively.  In implementing these goals, housing - which is one of the necessities of humans - is central. Good housing in a friendly neighbourhood encourages good health, improves labour productivity, fosters social stability, and can be used as an economic tool. However, as it stands now, the growing inequalities in housing in Ghana will thwart any advancement in achieving these goals. To change the narrative, there must be a deliberate effort to ensure equal access to decent housing among urban dwellers especially.

A need to rethink public housing for the sake of the urban poor.

A good question to ask is how access and affordability of housing can be improved to factor in the housing needs of the urban poor. One could argue that there are some necessities, such as housing, that cannot be solely trusted in the hands of the private sector. In my interview with stakeholders in the housing sector during my data collection, I found that they too believed that the role of government and public housing in providing inclusive and equitable housing cannot be downplayed.

I would contend that this calls for a policy direction that will appropriately address the challenges that have hindered public housing as an arguably incontestable solution to equitable housing provision in Ghana. However, an appreciation of the constraints in public housing provision and the best ways to enhance public housing delivery in Ghana is essential to assess the opportunities and relevance of public housing to the public. Considering this, my study aims to investigate housing policies and procedures, as well as the degree to which their success or failure could have led to Ghana’s current public housing situation. 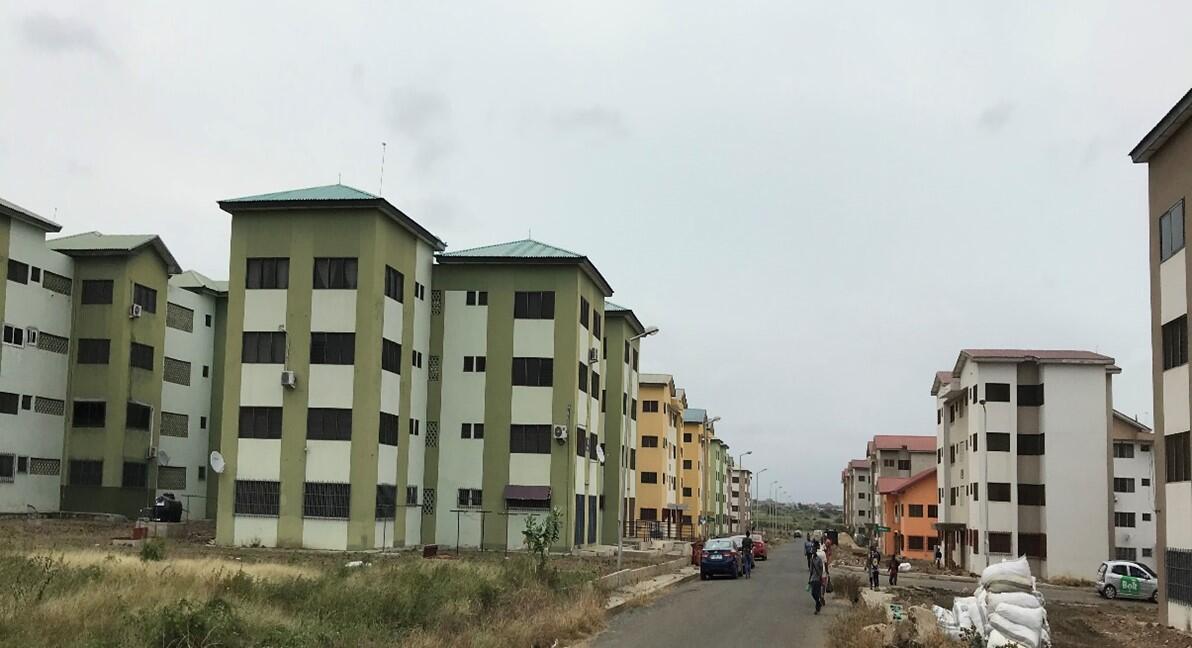 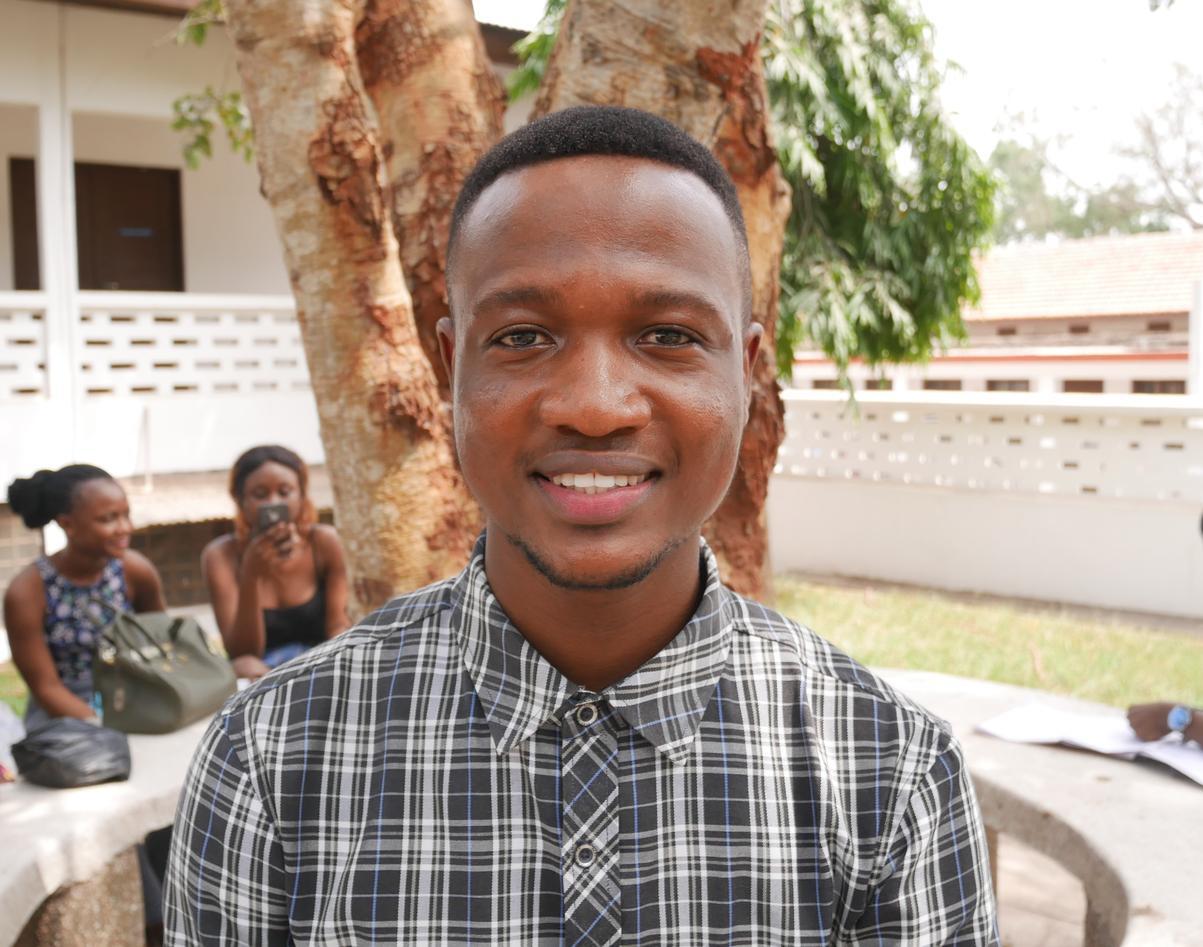