Director of the University Museum has passed away

The Director of the University Museum of Bergen, Christoffer Schander has died after a short period of illness. He was only 51 years old when he died.

Christoffer Schander received his Ph.D. from the University of Gothenburg in marine biology. Following several years in research environments in Sweden, the USA, and in Greenland, he came to the University of Bergen and the Department of Biology as professor in 2004. Up until 2010, he was the leader of the Marine Biodiversity Research Group. In 2007, he was one of the driving forces behind the establishment of the Centre for Geobiology (CGB/Norwegian Centre of Excellence).

In August 2011, he began his tenure as the director of the University Museum of Bergen. As the new director he had visions and set to work on the further development of the Museum, not least through the Museum Project. He was early on given credit for this work, both at the Museum and the University as a whole.

From Wednesday February 22 on until Thursday March 1 condolences protocols will be available at the University Museum of Bergen’s administrative office at Harald Haarfagresgt. 1 and at the Department of Biology, Knut Fægri’s Room (4C14.1), 3. Floor, Biologen A Thormøhlensgate 53A.

Gifts may be donated to the Christoffer Schander memorial fund to continue research in marine biodiversity on the account number 7694.05.02264. 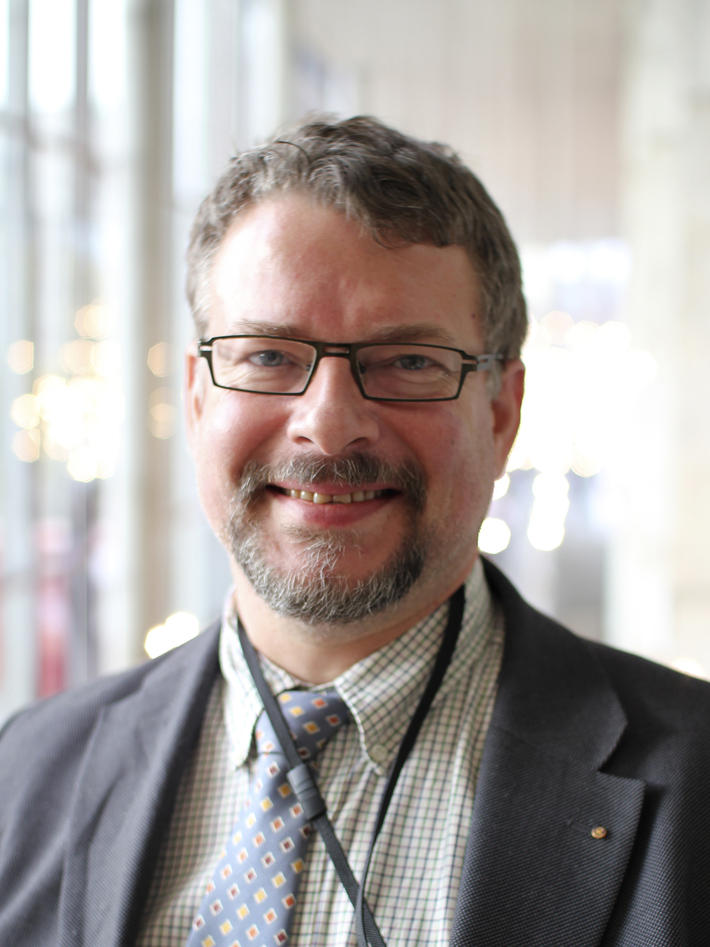