Hilde Inntjore: Eternal Life in this Life on Earth?

This is the theme that researcher Hilde Inntjore addresses in her lecture, which is the first one out in this spring’s series related to the Museum’s exhibition Fragments of the Past.

In the Middle Ages, individuals and families transferred large sums of money and valuable property to churches and monasteries to secure eternal life, but this also reaped benefits in this world. Who donated for the sake of their souls, what was donated, and what were the return services?

To donate for one’s soul’s salvation and thus ensure one’s afterlife was a well-known practice in the Middle Ages. Large sums of money and valuable property were transferred from individuals and families to churches and monasteries, in return for remembering the givers annually with prayers and Mass on the day they died.

A material gift, given in this world, thus triggered a reciprocal gift that would be fulfilled in the next life. These gifts, intended for the souls’ salvation, could also greatly influence the deceased’s reputation after death, and consequently consolidate the family’s position in society.
Who donated for the sake of their souls, what was given, and what were the return services? How could gifts to save the soul, with an afterlife purpose, also secure an eternal life in this world?

The lecture takes as a point of departure the exhibition Fragments of the Past, which is a collaborative project between the Centre for Medieval Studies (CMS) and the University Museum of Bergen, and a part of one of UiB’s focus areas within medieval research.
The project Fragments of the Past will extend over two years and consists of themed exhibitions that will change every 6 months and a lecture series which will explore the themes of the exhibition. 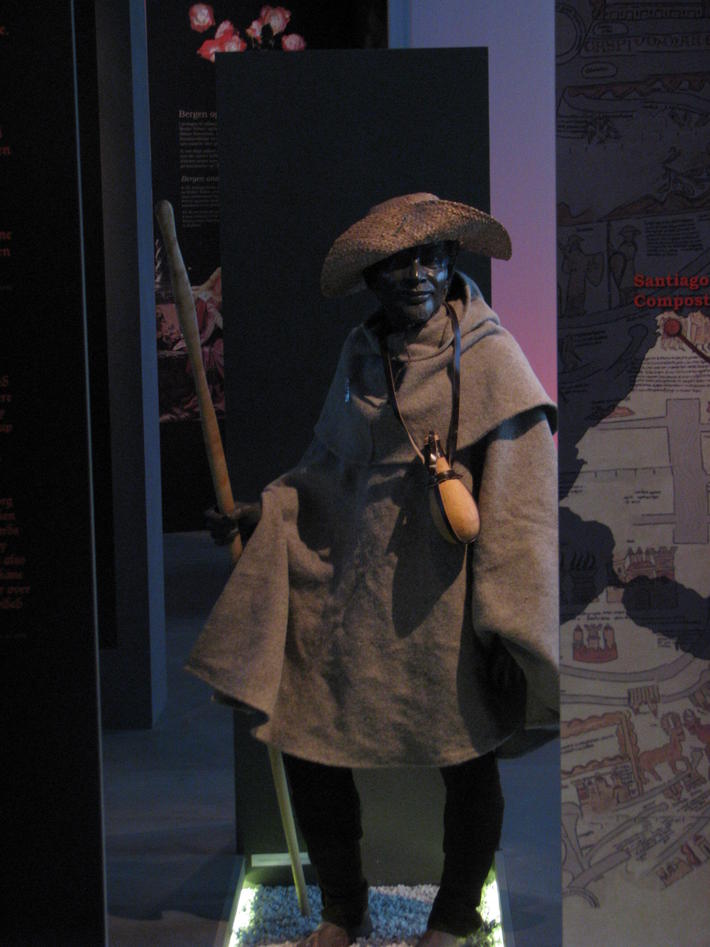