The department's unique blend of administration and organisation theory within a political science-traditions sets it apart from most other departments.

The founder of the Department was professor Knut Dahl Jacobsen who in 1965 was the first professor of political science to be appointed in Norway, at the University of Oslo. He only taught in Oslo for a few years and came to Bergen in 1969 to establish the field of "Public Administration and Organization Theory". His doctoral thesis from 1964, entitled Technical Assistance and Political Structure, represented a breakthrough in political science research on governing structures in Norway, and he was one of the key entrepreneurs and institution builders in the field until his death in 1998.

In addition to professor Dahl Jacobsen, professor Johan P. Olsen has been one of the most influential researchers in the field of administration and organization theory since the beginning of the 1970's. He was one of the research directors of the Study of the Distribution of Power in Norway (1972- 82), which was the most important individual research project on the generation of empirical knowledge on the political-administrative system of governance in Norway. This project has been described as the great leap forward in Norwegian social science research. In the 1980s, professor Olsen also served as a joint research director on the Swedish Power Project, and he played an important part in the establishment of the Norwegian Research Centre in Organization and Management in Bergen in 1987. In 1993, professor Olsen moved to Oslo and for some years afterwards he was an adjunct professor at this Department.

Professor Olsen has more than anyone else contributed to this Department's international reputation, and he is one of the best-known Norwegian social scientists. He has made a number of important contributions to concept- and theory-formation in the fields of organization theory and political science. Examples include the "garbage can" model (March and Olsen 1976) and neo-institutionalism (March and Olsen 1989).

What is unique about the field of administration and organization theory is the combination of political science and organization theory. Such a combination of general political science theory with an emphasis on public administration and public policy and theories on organizational behaviour was an important academic innovation when the field emerged. It was unusual both in Norway and internationally. However, it has been a fruitful fusion, which several universities and regional colleges in Norway have since imitated. The Department has achieved a stable position nationally both in terms of number of graduates and volume of research. 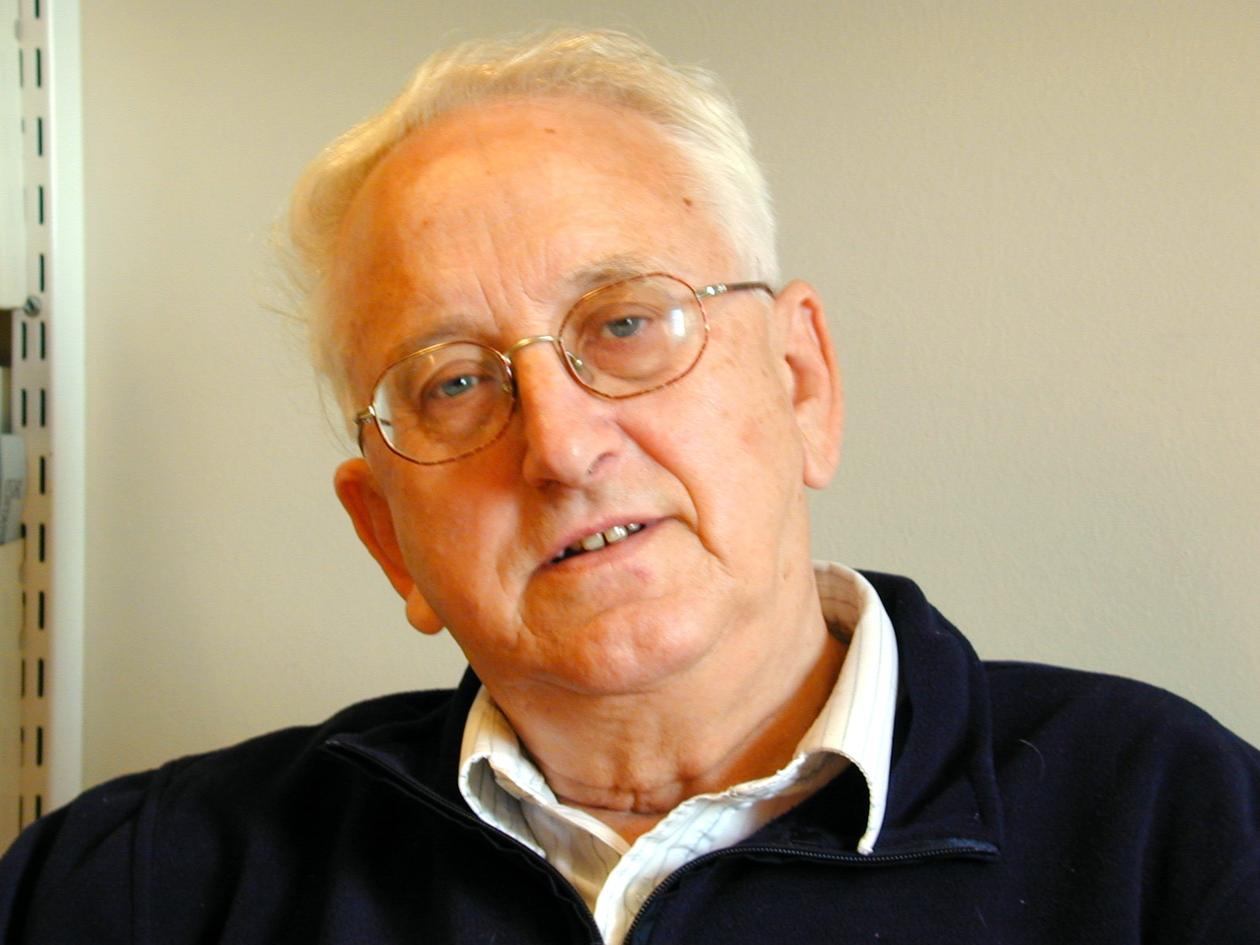 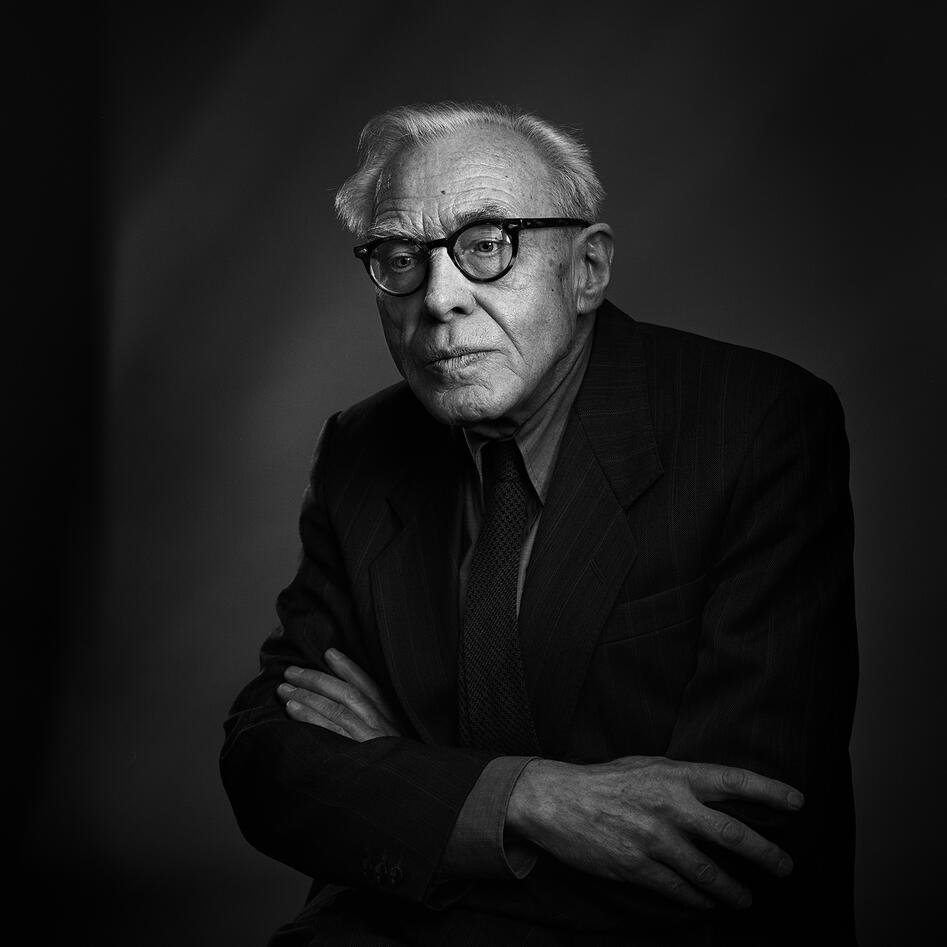