Ongoing research and a new journal engaged academics when The Department of Social Anthropology and the anthropologists at Christian Michelsen Institute (CMI) hosted the very first Bergen Anthropology Day.

Bergen Anthropology Day, held on 15th September, provided insights into the Bergen milieu’s diverse projects and research initiatives. The day brought together approximately 60 local anthropologists, including students and alumni, for a day of interesting discussions and presentations. Interestingly, many of the presentations illustrated an engagement going beyond the purely academic discussions to include applicability, political engagement and critical perspectives on society.

As Gunnar Sørbø (CMI) reminded the attendees, this resonates with the Bergen school of Anthropology, which for years has been deeply involved in development issues. He closed his talk with a call for anthropologists to be relevant and applicable on a wider scale.

One of the speakers was Antonio De Lauri (CMI), the founding editor and editor-in-chief of the forthcoming journal, Public Anthropologist. De Lauri presented his ideas for the journal and said it will encourage a shift from the purely academic and often inward-looking debates to politically engaging discussions that will appeal to a wider audience.

Public Anthropologist will occupy the space between the traditional journals and the more immediate and dynamic anthropology blogs with an aim, to not simply understand, but also to change the world.

- Public Anthropologist offers a forum for scholars who care about the impact of their research in the world, De Lauri said. The journal will be published by Brill, and the first issue will be released in October 2018.

- The University of Bergen is more political than many other universities, Don Kalb proclaimed.

According to Kalb, this makes UiB a suitable place for his newly launched project on social relations of global capitalism entitled Frontlines: Class, Value, and Social Transformation in 21st Century Capitalism. The ambitious project focus on class, for instance the creative class – or ‘knowledge workers’ – which includes designers, architects, academics and artists.

Geographically, the focus is on China, Europe and the global south. As Kalb said in an previous interview “the aim is to identify exemplary trends in class relationships, in politics and capitalistic urbanisms in these three diverse world regions, which are thoroughly interconnected.”

The project has a timeframe of five year (2017-2022) and Kalb will give classes on capitalism during the project period. Bergen Research Foundation, Ministry of Culture and University of Bergen support the project.

From Norwegian nursing homes to the rest of the world

Anette Fagertun from the Western Norway University of Applied Sciences presented the project Multicultural workforce in Nursing Homes. This project focuses on the experiences of challenges and possibilities among different actors in multicultural workforces in Norwegian nursing homes. The project is applied in a way that will contribute directly to the Norwegian authorities’ demand of research-based praxis in nursing homes.

The fourteen presenters represented six institutes spread across CMI, University of Bergen and the Western Norway University of Applied Sciences and illustrated the very diverse thematic and ethnographic settings anthropologists work in.

During the day, the audience were taken around the globe: from to the Kurdish Freedom Movement by PhD-Candidate Axel Rudi (UiB) to fertility control and safe abortion on the African continent in a presentation by Astrid Blystad and Haldis Haukanes (UiB), and further. Sarah Tobin (CMI) took the audience to Aman through the presentation of her book, Everyday Piety: Islam and Economy in Jordan, and Ingrid Birce Müftüoglu presented her ethnographic study from Turkey as part of the Energethics project.

- The idea of a day devoted to ‘Bergen Anthropology’ came about in 2013 during the celebration of the 50th year anniversary of the Bergen Social Anthropology Seminars, Ståle Knudsen said. Knudsen put the programme together with Kari Telle (CMI). A day like this gives researchers a platform to meet and to discuss future research ideas and collaborations across Bergen-based institutions and beyond.

We are excited to see what next year’s Bergen Anthropology Day might bring! 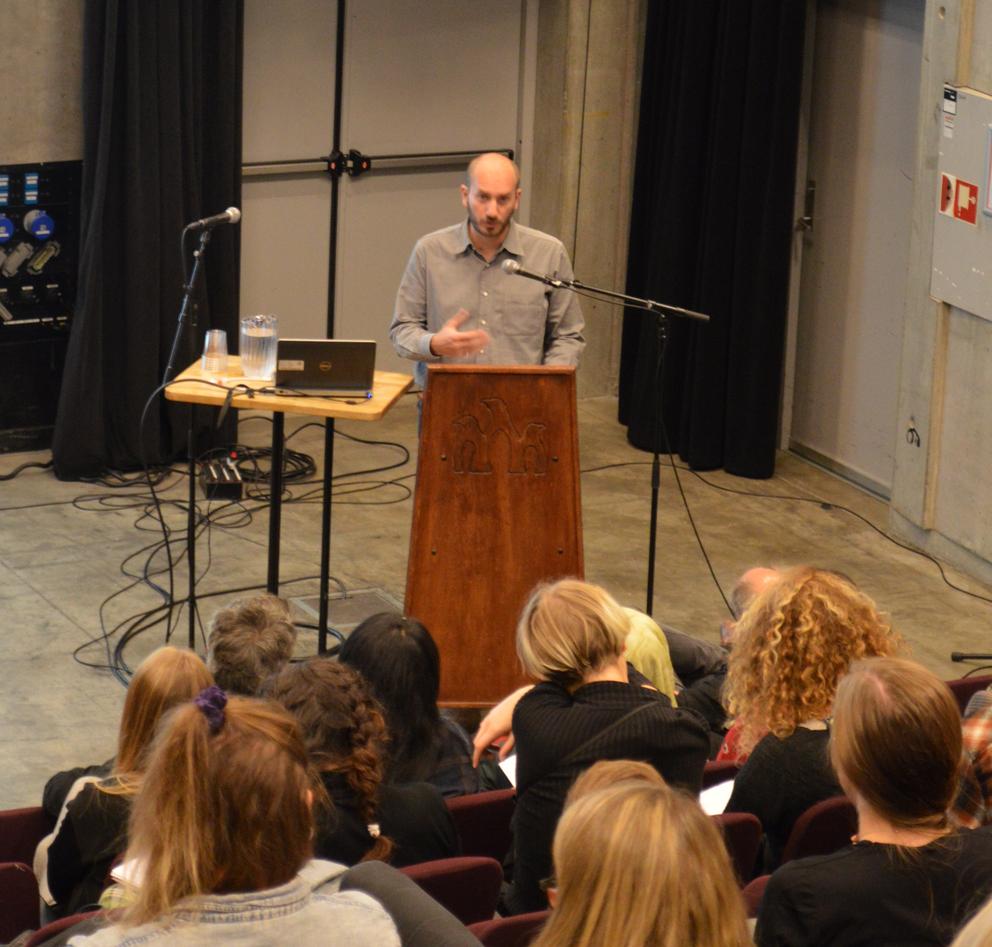 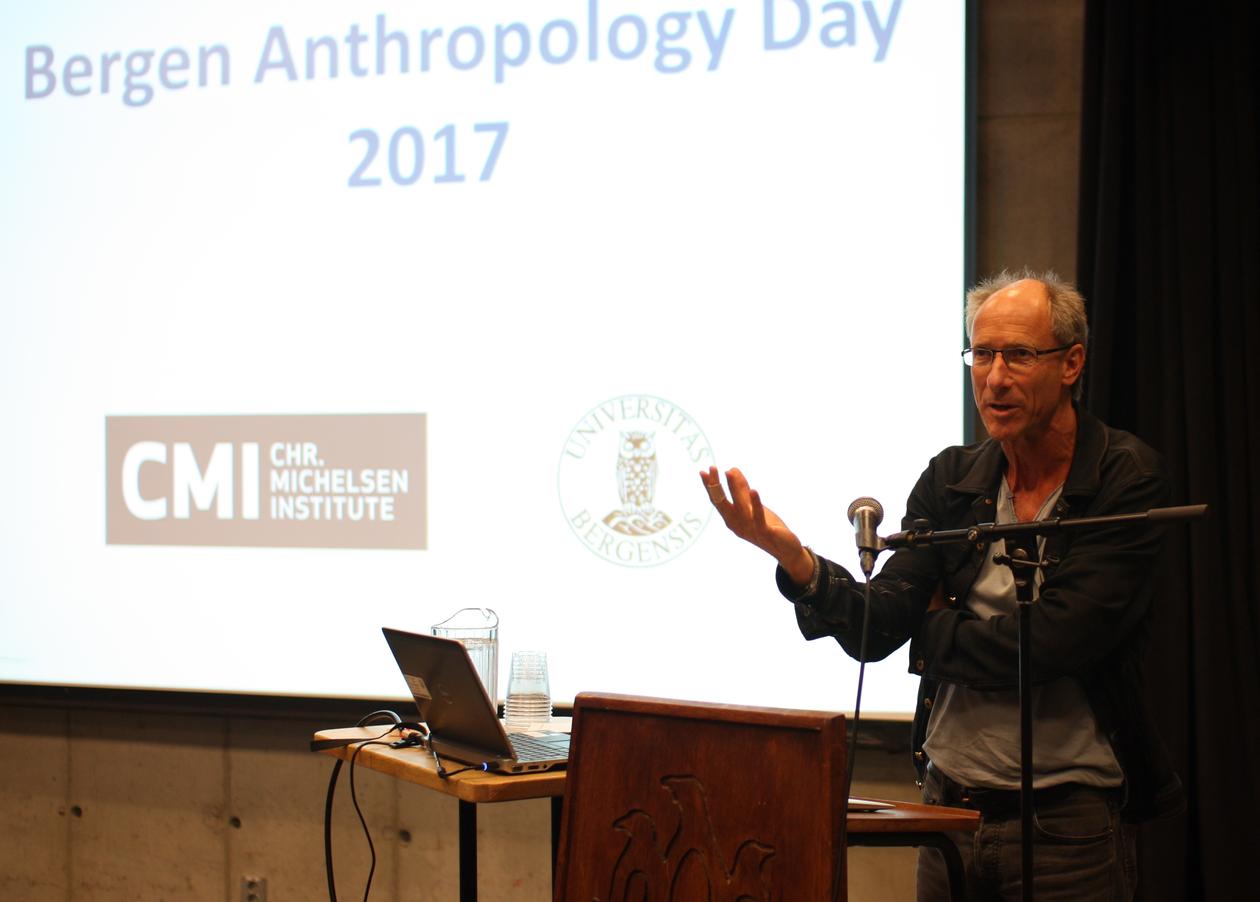 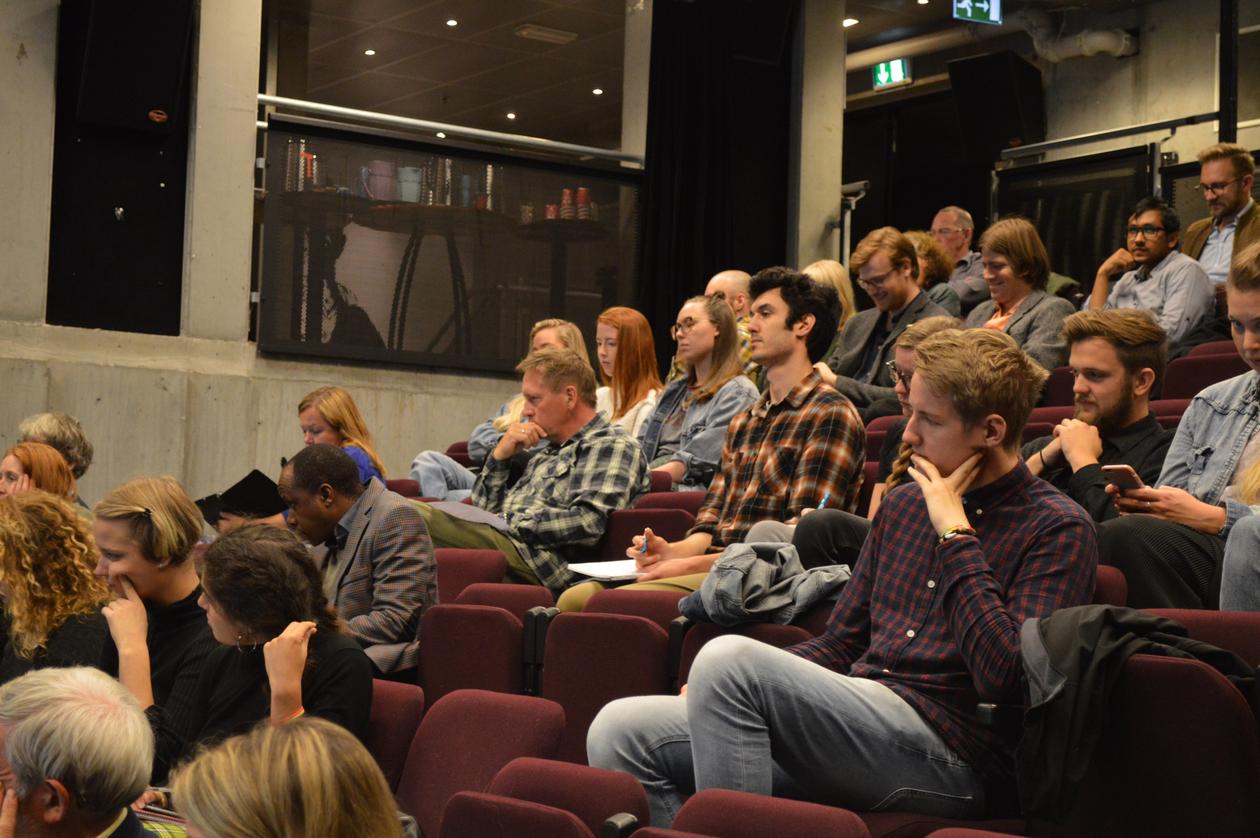 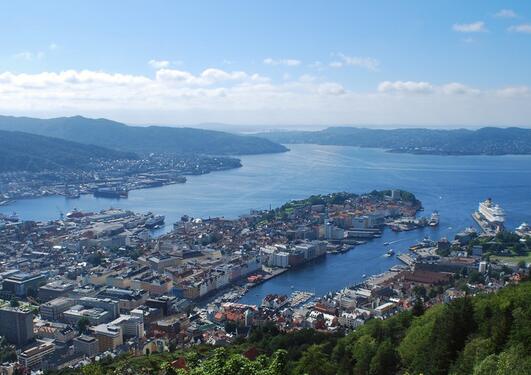 This September, Chr. Michelsen Institute and Department of Social Anthropology at University of Bergen will host the very first Bergen Anthropology Day. All are invited.