An energetic and indefatigable octogenerian

An indefatigable fieldworker and a firm critic of facile and commonsensical understandings of global phenomena, our own Prof. Bruce Kapferer turns 80 on 4 June 2020!

Even during these virus-infused days and being temporarily located in Sydney, Australia, Bruce’s energy and dedication to an engaged, daring and broad anthropology is continuously felt in the corridors and offices at the Department – not least through his long-term dedication to the Egalitarian Futures Research Group. Moreover, being located in Bondi Beach in Australia, where he grew up, is fitting for a truly global scholar of his format and a researcher that has not ceased to undertake, continuously, challenging and highly diverse forms of fieldwork. A student of Max Gluckman and the Manchester school of the 1950s and 1960s, Bruce undertook his first long-term fieldwork in Zambia in the 1960s as part of Gluckman’s team. Later on, in 1973, Bruce moved to Adelaide in Australia building up an anthropology department there simultaneously as carrying out fieldwork in Australia. He did not stay in Australia, however, and in the 1980s Bruce worked at University College London for some time, thereafter at James Cook University in Australia before joining our Department in Bergen in 1999.

We are many here who think that Bruce’s many years of globetrotting and drawing on fieldworks in (amongst other places) Australia, Zambia, South Africa, India and Sri Lanka meant that Bergen benefitted enormously from his truly global research experience, his enormous academic network and his unflinching intellectual dedication to anthropology and to critical thought more broadly. For the last 21 years in Bergen, this has manifested itself in a number of ways, including him having supervised a stunning number of PhD students, having been the PI of several truly large-scale department-wide research projects and his dedication and generosity having fomented a general opening up of the department to a range of new impulses and intellectual traditions—from Kerala to Manchester, from Gilles Deleuze to Louis Dumont.

And while some anthropologists turning 80 would slow down, Bruce seems to be speeding up by having embarked on a new series of fieldworks on casino capitalism, by taking the initiative to co-author new books and other publications and by masterminding new and ambitious research projects. Such forward-looking dedication to the discipline of anthropology, to cutting-edge research and to colleagues from across the globe can only be met with deep and sincere respect and the whole Department of social anthropology therefore salutes you on this day! 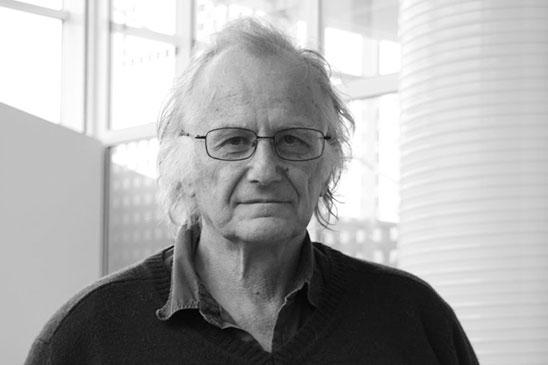