Dominik Krell was a guest researcher at the CanCode project in November 2021. Before he left Bergen we decided to make an interview based on some of the many conversations we had during his stay.

Question: We have experienced that it can be difficult to use “codification” as an analytical term. How do you deal with this? What does “codification” mean for you as a scholar of Islamic law, who was trained in German law?

Answer: I think that we should be careful to always specify what we mean when talking about codification. We often assume that there is a single form of it. However, in European legal history alone, we find very different projects of codification, which are often connected to specific legal epistemologies. For me, the most important distinction is between the idea of codification as the mere record of specific rules, as we can find it already in the Bronze Age, and the idea that codified law should form a comprehensive system of rules, from which other rules can be deducted systematically. This idea stems from enlightenment rationalism.

Question: What does this mean for your work on the court system of Saudi Arabia?

Answer: In my work on the Saudi legal system, I try to employ the distinctions made by Saudi ʿulamāʾ themselves. Most Saudi jurists argue that the defining element of codification (taqnīn) is not its structure but the question whether it is binding for the judges. Whereas Saudi jurists disagree whether a binding codification of Islamic law is permissible, the compilation (tadwīn) of Islamic rulings, which means the collection of rules in a systematized way without any binding force, is considered unproblematic.

Question: “Precedent” is arguably an understudied and under-theorized phenomenon in Islamic law, maybe since it is not acknowledged as a source of Islamic law on a doctrinal level. Yet, it is obviously a central phenomenon in how standardization takes place. And “custom” (ʿurf) and “practice” (ʿamal) is indeed referred to in fiqh, although this is not always referring to court practice. How is this in the Saudi case? How do you view the concept of precedent in the state of the art in our field of study?

Answer: I think you’re right; precedent is an understudied and under-theorized phenomenon. And I think it plays a completely different role in court than in the development of legal rulings outside of court settings.

Although there is a strong emphasis on the idea of unrestricted ijtihād in Saudi Arabia, Saudi jurists acknowledge that court practice must be, at least to some degree, stable. Muḥammad bin Ibrāhīm Āl al-Shaykh (d. 1978), for instance, one of the great Saudi scholars of the 20th century, held that judges should build upon previous court practice and that they would be de facto bound to the legal opinions usually applied at their courts. In the last decades, we can observe that this idea got more and more formalized and eventually was included in the procedural code. Interestingly, this development is closely connected to the expansion of the appeal court system in Saudi Arabia.

Saudi scholars emphasize that the idea that precedents should be considered stems from premodern Islamic law. However, if we look at historical scholarship on Islamic law, there is very little on the role of legal precedent in court. Hence, we don’t know whether the Saudi jurists’ claim is also a historical reality, which I think is a big gap in our field!

Question: When trying to describe, with social scientific methods, what we see in settings of Islamic legal practice, it is tempting to use the etic categories found in uṣūl and fiqh. And this is often the terminology our informants or interlocutors use when they are asked to explain something. How do you seek to make a balance between the etic and emic level when writing academically about Islamic law?

Answer: This is a tough question. I think that every category necessarily carries a baggage. This applies especially to the law since we don’t always agree on a single meaning when we use English or German legal terminology and concepts to explain Islamic law. Moreover, the meaning of certain legal concepts can differ between, let’s say, US law and German law, so it’s very difficult to address a diverse audience without reflecting on the use of terminology.

On the other hand, the same problem also applies to the Islamic legal tradition since terminology and concepts can differ between time and space. I encounter this problem a lot in my work on the Saudi legal system, where Saudi jurists often employ legal concepts and terminology in a very different way than in premodern times, while still referring to the tradition. This makes it difficult for those of us working on contemporary law to enter into a conversation with scholars of premodern Islamic law without misunderstanding each other.

I think the challenge is to reflect both on the emic and the etic categories while still producing work that is readable and understandable for a larger public.

About: Dominik Krell is a postdoctoral researcher at the Max Planck Institute for Comparative and International Private Law in Hamburg, Germany. His doctoral work titled “Islamic Law in Saudi Arabia: Concepts, Practices and Developments” (Hamburg 2021) explores how Saudi jurists relate to the Islamic legal tradition and how their understanding of Islamic law is reflected in Saudi legal institutions and practice.

In November 2021, Dominik was a guest researcher in the CanCode-project at the University of Bergen, where he gave two guest lectures on legal change in Saudi Arabia and the Saudi jurists’ perspectives on the codification of Islamic law. Moreover, he took part in the CanCode workshop “Codification of family law” (26.11.2021). This interview was first published 07.12.2021. 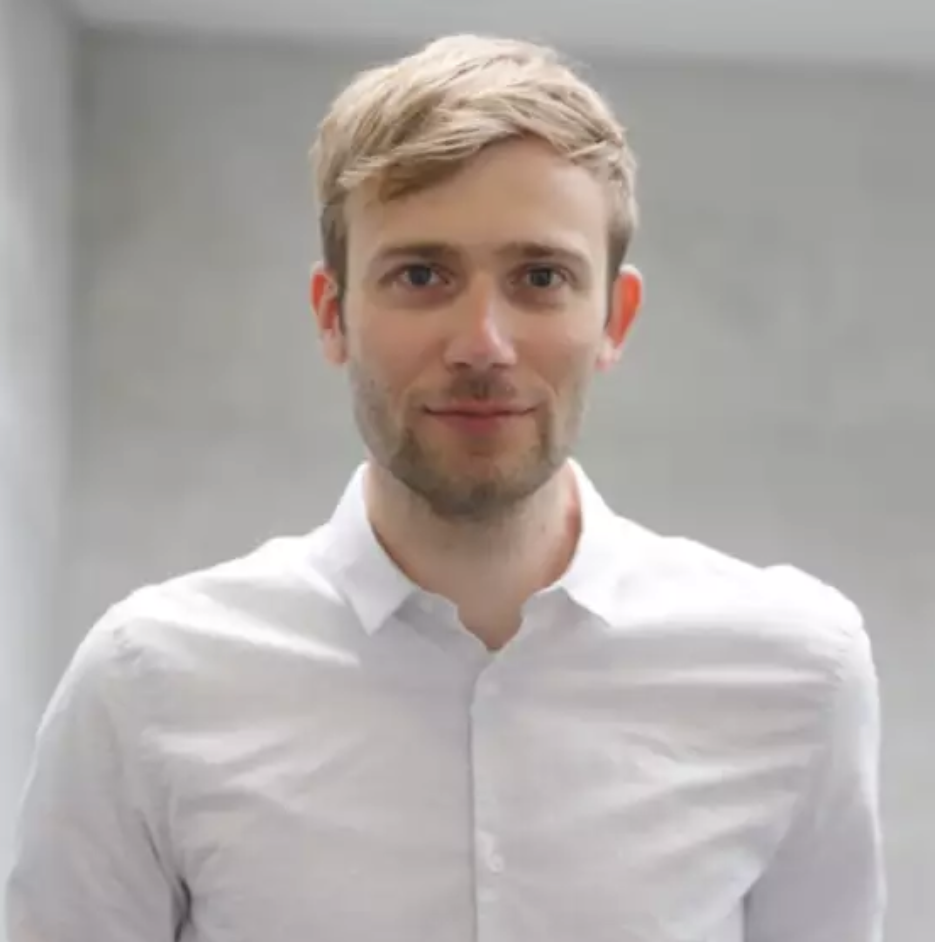