Geobiology master student, Andreas Gilje Sjøberg, had an opportunity to study abroad in a lab in Brittany during his master studies. His work there yielded unexpected and important results!

The bacterial sample is first grown in a special medium. The blue stopper is to ensure that the medium does not leak out as the pressure is increased. The samples are then placed in the pressure cylinders (6 per cylinder). A manometer on top of the cylinders records the internal pressure. Pressure is increased by pumping additional water into the cylinders. The results appeared after only 2 days, with a pressure increase to 500 atm. The results in the top graph show that maximum growth occurred at 300 atm.
Photo:
Andreas Gilje Sjøberg

Sjøberg became interested in geobiology during the first year of his bachelor studies.

“I was interested in both geology and biology – it seems like a great opportunity to combine both!” he says.

One of the Centre for Geobiology (CGB) master projects caught his eye and after completing his bachelor degree, he enrolled at CGB.

Fleshing out the details

One of Sjøberg’s mentors was PhD student, Sven Le Moine Bauer, originally from France. Together they worked on isolating and characterising micro-organisms taken from a biofilm in a microbial mat from a barite chimney (diffuse, low-temperature venting) on the flank of the Loki’s Castle Hydrothermal Vent Field. Collected at around 3000m deep, the biofilm includes some of the deepest samples collected by CGB researchers from the North Atlantic – Arctic portion of the Mid-Atlantic Ridge that forms the CGB study area. This work is critical to building up a detailed understanding of the microbial communities living in these extreme locations.

Among other things, Sjøberg was responsible for characteristing one of the isolates, a novel strain within the Rhodobaceraceae. This involves determining optimal conditions for growth, including such things as temperature, pH, nutrients (energy sources) etc. One condition that the labs at CGB / University of Bergen cannot simulate is the kind of pressure conditions from 3000m.

At least 40 per cent of students graduating from UiB should have an international exchange as part of their degree.

Le Moine Bauer had taken some of his undergraduate studies at the Institut Universitaire Européen De La Mer, Brest, France and knew that this lab had the equipment to undertake pressure studies that could reproduce 3000m deep conditions. Le Moine Bauer was able to organise an exchange for himself and Sjøberg that took place September 2016. Sjøberg’s experiments during this exchange period in France showed that pressure was a significant factor affecting this microbe’s growth; that it grew best under conditions of 300 bar / 300 atm (pressure corresponding to 3000m deep). This is the first time that a pressure effect has been demonstrated for one of the microbes isolated from CGB deep sea and vent material. The work is now being written up for publication.

Sjøberg feels that it was an amazing opportunity to be able to travel to another country and work in another research environment. Not only did he learn new techniques, but he was exposed to different routines and protocols, to say nothing of a different country, culture and language! Sjøberg’s long-term plans are to be a teacher. He believes that his passion and experiences with research, deep sea, geobiology, different cultures … will be something he can share with students, enabling them to be more engaged in their studies.

Sjøberg’s work forms part of the activity of the Life in Extreme Environments & Roots of Life Research Theme at CGB, which is led by Associate Professor, Ida Helene Steen. In addition to Le Moine Bauer, his supervisors included Håkon Dahle and Irene Roalkvam.

Read his master thesis: Physiological characterization of a novel strain within Rhodobacteraceae, isolated from a biofilm sample on a barite chimney at the Loki’s Castle Vent Field. It contains eminently readable background information about the growing recognition of the importance of marine microbiology, the discovery of hydrothermal vents and their associated biological systems, general information about isolating, culturing and characterising microbes and the Rhodobacteraceae family of microbes. 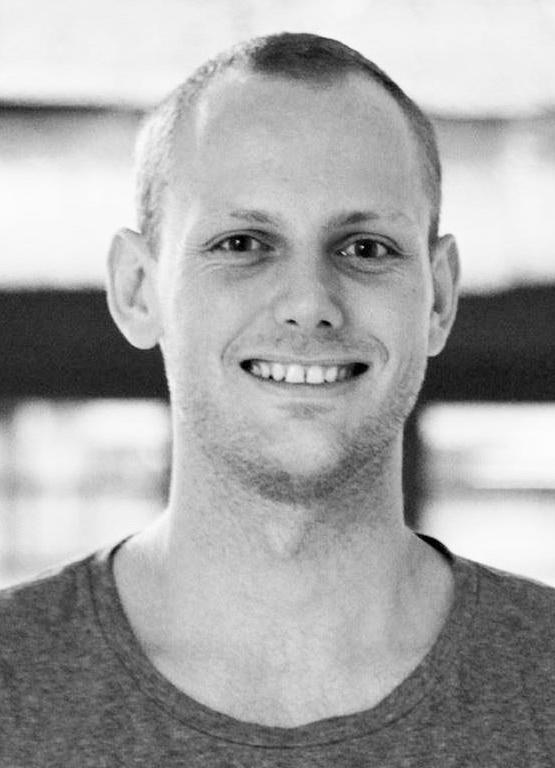