Leg 1 of this summer’s CGB research cruise has sponges as one of its priorities.

Professor Hans Tore Rapp, the coordinator of the new EU project SponGES explains that sponges are the oldest living group of animals – over 600 million years old. He says that the group is also ecologically important in terms of nutrient re-cycling and habitat complexity. Bioprospecting interests have recently been focusing on sponges because they have been found to contain bio-active compounds. There remain consider knowledge gaps about sponges, so a project such as SponGES is very important.

Returning to the Shultz Massive

Onboard the GOSars again, Rapp will lead a group of international sponge researchers back to the Schultz Massive – a seamount on the north side of the Mohn’s Ridge first explored by CGB cruises in 2007 and 2008. The top of the seamount seems to be largely covered with several metres of sponge debris. This summer’s cruise will focus on characterising the ecosystem using GIS, landers, spatial mapping, and using other sensory tools.

Rapp explains that the seamount seems to present an untouched, pristine location. They will conduct details surveys of the surface and be able to “stitch” together photo mosaics of the area afterwards.

They will try to undertake some coring activities, but CGB’s earlier experience was that the hard sponge skeleton cover was challenging to core through. Their preliminary data from the early coring attempts showed that this community is very old and established: 20-30cm of core represented about 30 000 years of deposition.

In addition to using a wide spectrum of equipment for characterising the area, Rapp has also assembled a list of kinds of samples he would like to collect for lab work for the coming year or two.

All hands on deck, it will be a busy few days at sea!

Follow the latest news on the SponGES web site. 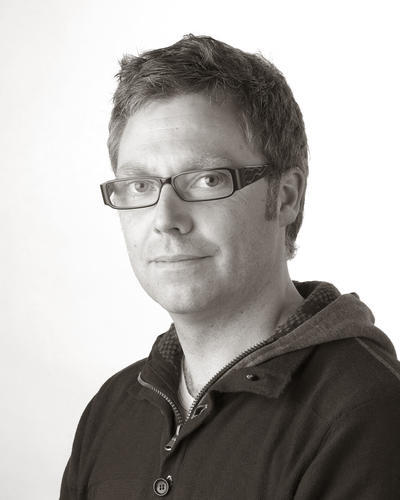