Benjamin Aubrey Robson started working as a postdoctoral researcher at the Department of Geography in October. He will continue to research glaciers using remote sensing analyses, but will also focus on rock glaciers, degradation of permafrost, and how changes in the cryosphere are influencing water resources.

Benjamin Aubrey Robson completed his PhD at the Department of Geography in October 2016. His PhD thesis aimed to quantify and detect change sin debris-covered glaciers in the Nepali Himalayas and the European Alps. After he completed his PhD, Benjamin moved back to the United Kingdom to work as a teaching fellow in remote sensing and GIS at the University of Southampton.

Now back in Bergen, he will research how and why glaciers and rock glaciers in Kyrgyzstan, Chile, and the Swiss Alps are changing, and what these changes mean for the population living in the vicinity of them. He will collaborate with the University of Zurich, where he will visit next spring, and Centro de Estudios Avanzados en Zonas Áridas (CEAZA) i La Serena, Chile.

The project has two components. The first involves developing a method for mapping rock glaciers. Rock glaciers are an important source for water in the arid north of Chile, as well as parts of Central Asia. They are however difficult to detect with satellite imagery due to their spectral similarity to the surrounding terrain. Benjamin hopes to distinguish rock glaciers by mapping deformation over time.

-The method I will use is called InSAR and can measure deformation rates down to 10 cm a year. As well as mapping rock glaciers, we also want to analyse how they have changed over the last decades, and relate those changes to hydrology, water resources, and climate.

The second part of the project involves the transformation of glaciers as they melt.

-Many know of the connection between changes in the climate and the response to glaciers. In particularly arid areas however there can be an ongoing transformation between clean glacier ice to debris-covered ice, and from debris-covered ice to rock glaciers. This has consequences both for how we measure changes in glaciers, and what we consider a glacier to be, he explains. 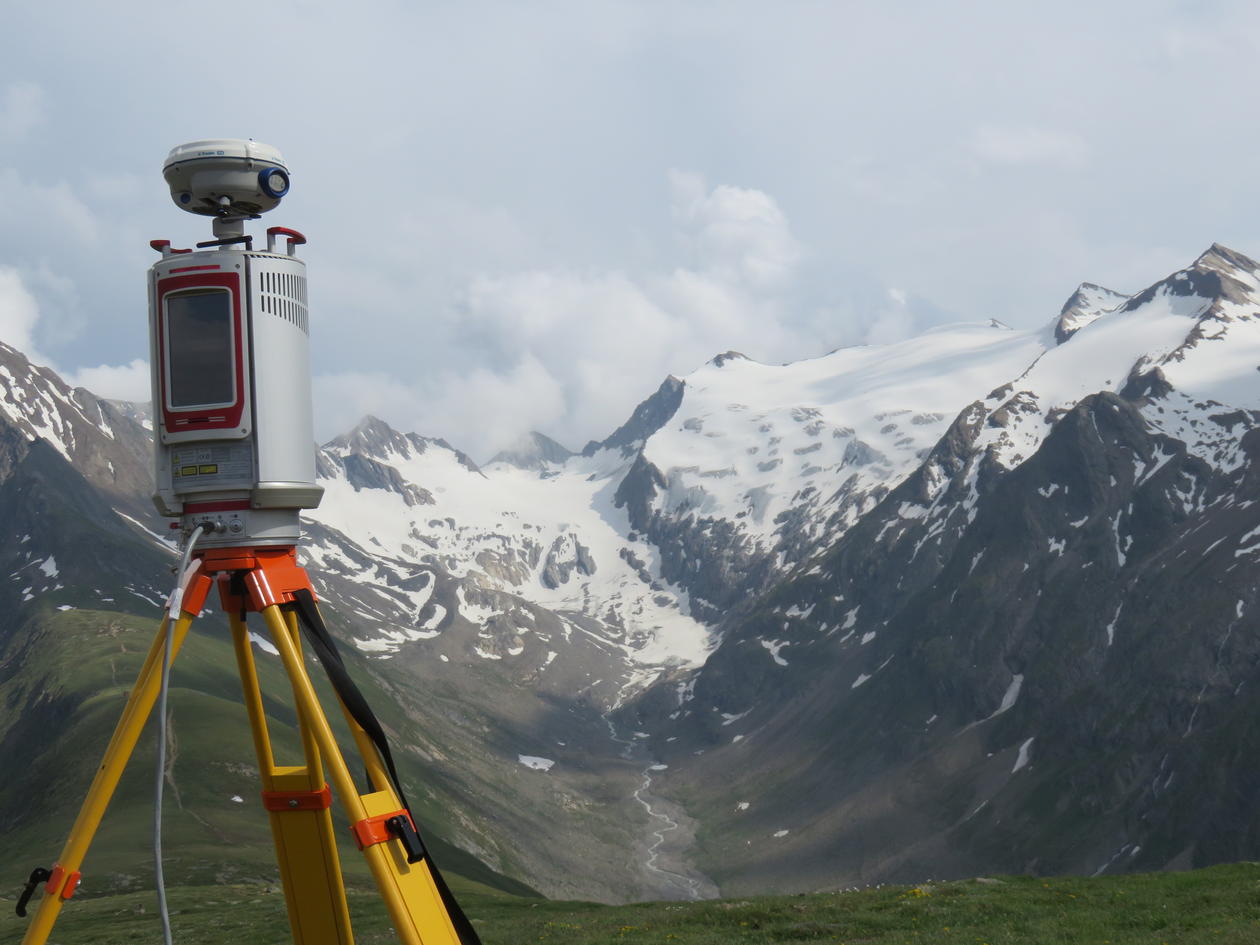 LiDAR-scanning of glaciers in the Alps.
Photo:
Benjamin Aubrey Robson 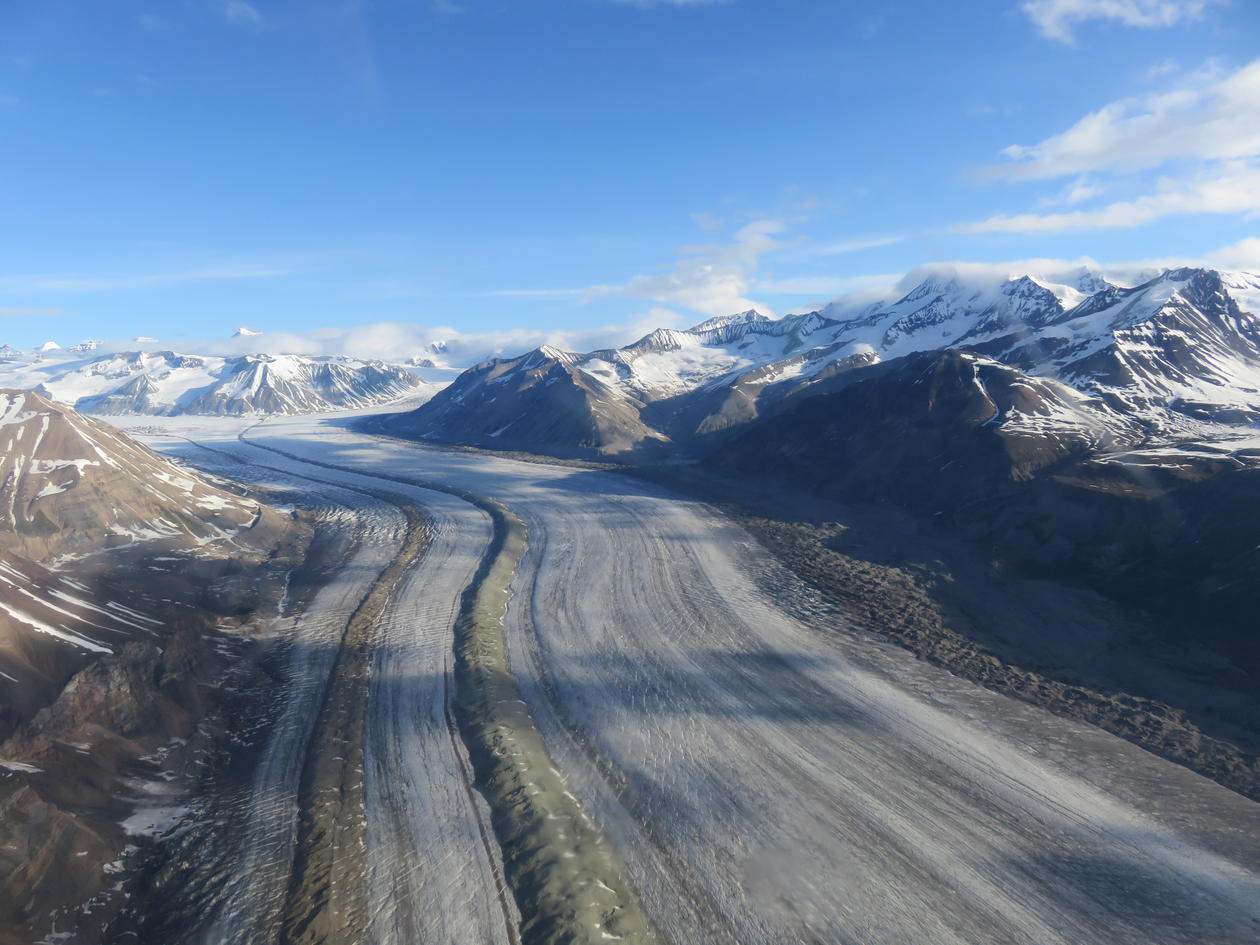 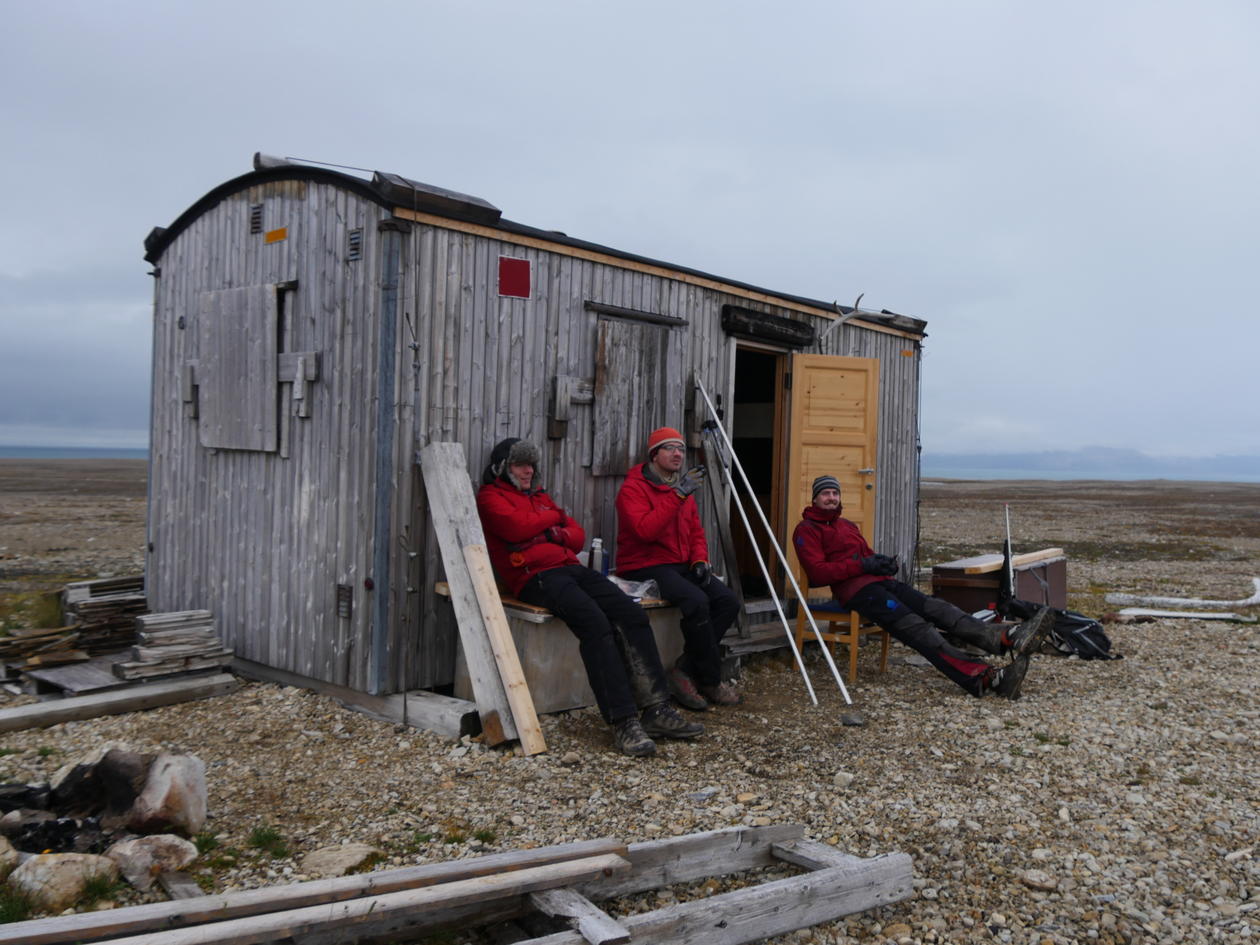