Children who are exposed to antiepileptic drugs during the pregnancy have an increased risk of early development issues, according to a new study published in Epilepsia.

Epilepsy – a common condition
Epilepsy is quite common among young women, and 0,2-0,5% of pregnant women use antiepileptic drugs (AEDs). Studies have shown that children whose mothers have epilepsy are at increased risk of birth defects – mainly thought to be caused by use of older generation AEDs during pregnancy. However, there is less understanding of the effect of anti-seizure medication on cognition during development, and there is a need for more knowledge on long-term effects to children exposed to this.

The Norwegian Mother and Child Cohort Study
PhD candidate and consultant neurologist Gyri Veiby from Haukeland University Hospital and Department of Clinical Medicine, UiB has together with research colleagues from Department of Global Public Health and Primary Care studied children from the Norwegian Mother and Child Cohort Study. From 1999 through 2008, researchers recruited mothers at 13-17 weeks of pregnancy. These mothers then reported motor development, language skills, social skills and autistic traits of their children at 18 months and 36 months.

Increased risk of development issues
The results showed that 333 children were exposed to antiepileptic drugs in the womb. When the children were 18 months old, those who had been exposed to antiepileptic drugs had increased risk of abnormal gross motor skills and autistic traits. Analysis of AED-exposed children at 36 months revealed an increase of abnormal scores for gross motor skills, language skills, and autistic traits compared to the unexposed children. 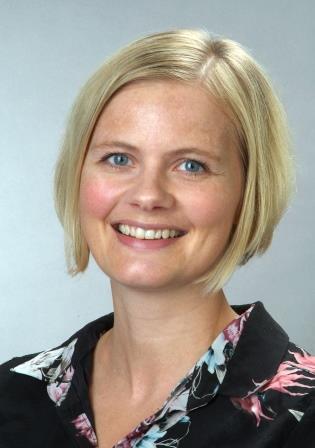 Gyri Veiby is first author of the study: Exposure to antiepileptic drugs in utero and child development: A prospective population-based study