Social Media and Election Campaigns: Key Tendencies and Ways Forward, co-edited by Gunn Enli and Hallvard Moe, is now out, published by Routledge. The book, originally published as a special issue of Information, Communication & Society, aims to further the research in the fields of social media and political communication by moving beyond the hype and avoiding the most eye-catching and spectacular cases. It looks at stable democracies without current political turmoil, small countries as well as large continents, and minor political parties as well as major ones. Investigating emerging practices in the United States, Europe, and Australia, both on national and local levels, enables us to grasp contemporary tendencies across different regions and countries.

The book provides empirical insights into the diverse uses of different social media for political communication in different societies. Contributors look at the ways in which novel arenas connect with other channels for political communication, and how politicians as well as citizens in general use social media services. Presenting state-of-the-art methodological approaches, drawing on a combination of qualitative and quantitative analyses, the book brings together an interdisciplinary group of researchers in order to address emerging practices of the mediation of politics, campaign communication, and issues of citizenship and democracy as expressed on social media platforms. 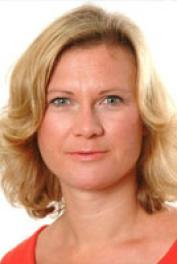 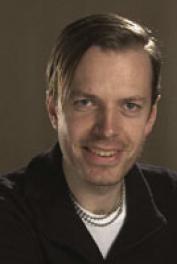