Strikingly, we found that their neurons are connected in a completely different way to what was known before.
-Pawel Burkhardt

A fundamental breakthrough in neurosciences has been the formulation of the neuron doctrine by Santiago Ramón y Cajal. It says that the nervous system is made up of discrete individual cells which we call neurons. These cells interact within complex networks via electric signals, transmitted via so-called synapses.

There are exceptions to the neuron doctrine, as recently showed by Pawel Burkhardt’s work on ctenophores (comb jellies). These are highly abundant and beautiful marine animals that are now routinely cultured and bred in the Sars Centre. Major parts of their nervous system consist of networks of neuronal cells with no cellular barriers. His proposal funded by a new ERC consolidator grant aims at a detailed characterization of such networks. With a broad variety of modern tools set up by the lab, he will learn how such a deviant nervous system functions.

For many scientific discoveries, the true precursors may be insufficiently acknowledged. A couple of scientists had published about neuron discontinuity before Ramón y Cajal and one of the them is Fridjof Nansen at the Bergen Museum. Not so many of us know that the young Nansen was a brilliant neuroanatomist for a few years before he decided to move ahead with polar exploration. For his research, he used marine invertebrates, which often distinguish themselves by a simpler anatomy that is suitable for precise observations.

An interview with Pawel Burkhardt

- The groundbreaking idea of my proposal ORIGINEURO is that it challenges the paradigm of neural network activity emerging through cellular diversification and synaptic connections. My proposal is centered around a mysterious group of marine animals called ctenophores. Ctenophores possess a rather simple nervous system, a so-called nerve net which spans their entire body surface. Strikingly, we found that their neurons are connected in a completely different way to what was known before. Typically, neurons talk to each other via specialized cell-cell contact sites called synapses, but ctenophore neurons within the nerve net don’t seem to be connected via synapses. By studying the ultrastructure, development, and function of ctenophore neurons I will be able to provide important insights into how many ways to build a neural network.

What were the main steps of your education and research career?

What made you come to the Sars Centre in Bergen in 2018?

- I was particularly fascinated by the variety of different marine organisms which are used at the Centre to understand important biological processes with functional and comparative molecular methods. In addition, the unique and world-class animal facilities which support the activities of many groups have been attractive to me. Moreover, the prospect of having many colleagues on the same floor sharing the enthusiasm for basic research using marine organisms convinced me to apply. Luckily my application for a group leader position was successful and I enjoy working here ever since. The breathtaking location of Bergen surrounded by fjords, waterfalls and mountains and the possibility to spot northern lights certainly helped, too.

You got your grant from the ERC Neurosciences panel. Is the Sars Centre an institute for studying nervous systems?

- No, I wouldn’t say so. The Sars Centre is an institute that strongly supports studies on fundamental biological processes in a range of marine organisms. However, the study of neurons and nervous systems in marine invertebrates has for a long time now been a strong component of the research activities in the Centre. I personally have tremendously benefited from the continued support I obtained from day one and the scientific freedom I experienced, which I believe was key to have been awarded an ERC Consolidator Grant.

What is your long-term plan and how will you try to organize it?

- My long-term plan is to continue to create an environment to do exciting science. By doing so I believe we can make significant discoveries important for neuroscience, evolutionary, cell and marine biology. The ERC consolidator grant provides us now with the excellent opportunity to attract world-class researchers. We plan to use the latest technology in volume electron microscopy, super-resolution imaging, quantitative live cell imaging, state-of-the-art molecular biology and single cell RNA sequencing focusing to understand the nervous system of ctenophores - beautiful, and still enigmatic marine organisms. 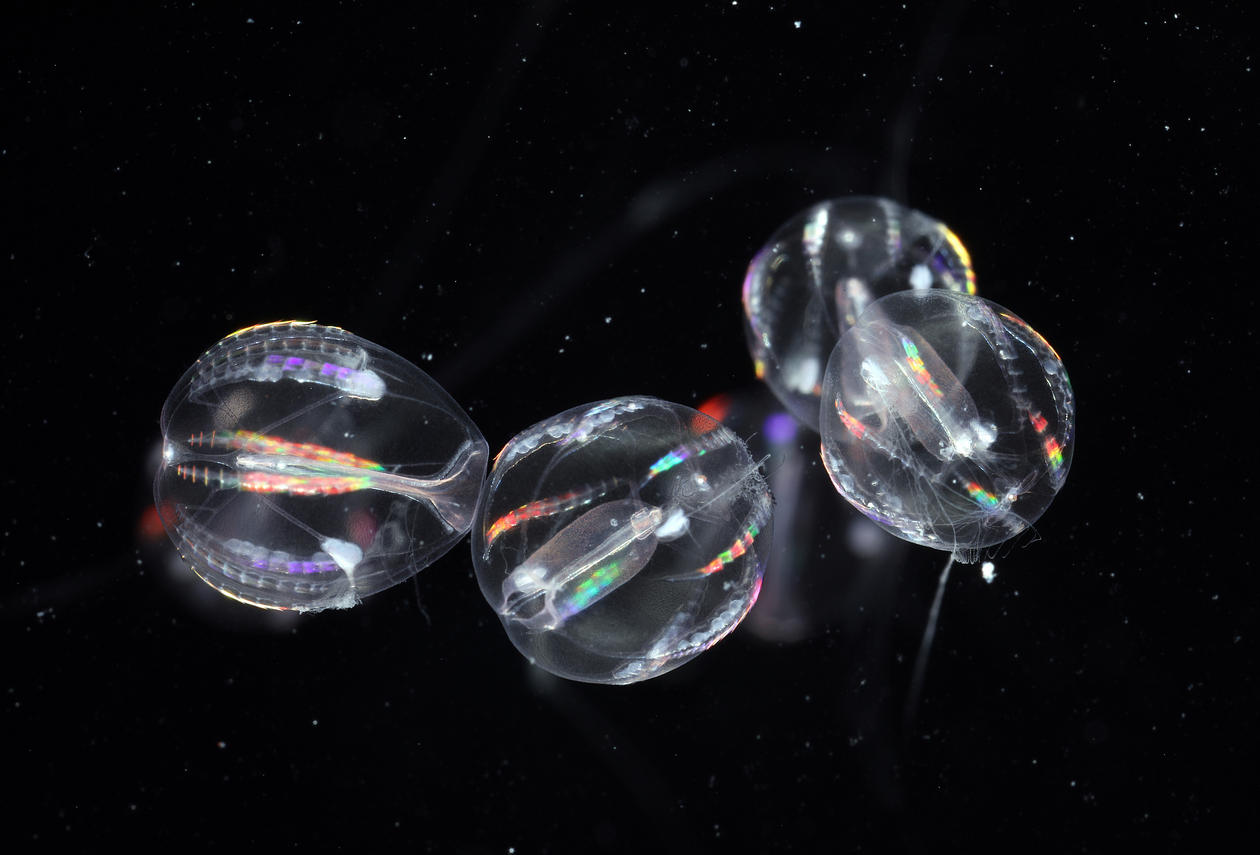 The ctenophore Mnemiopsis leidyi (sea walnut) in our laboratory in Bergen, Norway. 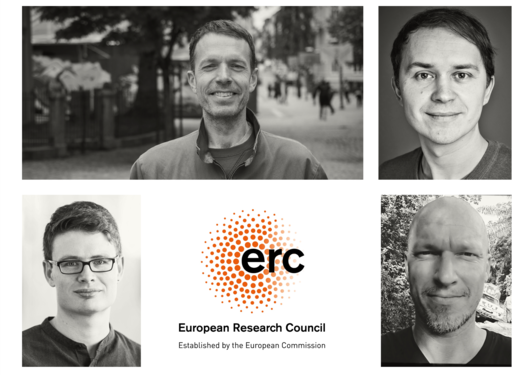