The NORPAN project gives Norwegian researchers and students the opportunity to visit Japanese and Norwegian institutions.

POLAR LOW: A low-pressure system developing in the Sea of Japan in 2015, which is presumed to be a polar low.
Photo:
Wikimedia Commons

Meteorology Professor Thomas Spengler from the Geophysical Institute at the University of Bergen (UiB) is the project manager for Partnership between Norway and Japan for excellent Education and Research in Weather and Climate Dynamics (NORPAN).

“The NORPAN project centres on climate and weather-related research and we hope to welcome a number of Japanese PhD candidates and master’s students to Bergen,” Professor Spengler says.

“One strength of the climate and meteorology community in Bergen is our combination of using observations and models in our work. Often research institutions focus mainly on one of these. We also conduct a lot of fieldwork and observations in our education and research, where we think NORPAN may attract Japanese exchange students,” Professor Spengler says.

“The education and research at the University of Tokyo are excellent. They have a special focus on dynamics of the climate system with a strong background in mathematics and in physics, which could attract researchers and students from Bergen,” Professor Spengler says.

“In return, here in Bergen we can offer a variety of field research starting already at bachelor level.”

“In Norway we have a strong focus on the Arctic and parts of the tropics. Japan, due to its geographic location, features phenomena from sea ice and polar lows in the north to tropical typhoons in the south, and different ocean currents systems that we are used to in Norway,” says Professor Spengler.

NORPAN had its kick-off meeting the week before the Japan-Norway Arctic Science and Innovation Week 2016.

“The aim of the collaboration is to build upon the work we already do with the University of Tokyo, to expand on previous collaborations and also involve new partners,” says Professor Spengler.

One of the institutions Professor Spengler has in mind is the renowned Japan Agency for Marine-Earth Science and Technology (JAMSTEC).

By expanding the network, Professor Spengler hopes this will open doors to applying for bigger grants in the future, such as through the Research Council of Norway’s Mathematics, Physical Science and Technology (FRINATEK) programme.

Other key people at NORPAN

Japanese researcher Hiroshi Matsumoto was employed by UiB and the Norwegian University of Science and Technology (NTNU) in December 2015 to strengthen the collaboration between the Norwegian universities and Japan.

Another partner is Professor Kerim Hestnes Nisancioglu. By combining ice cores from Greenland’s ice sheet with climate models, he looks at how the Earth’s climate varied thousands of years ago. 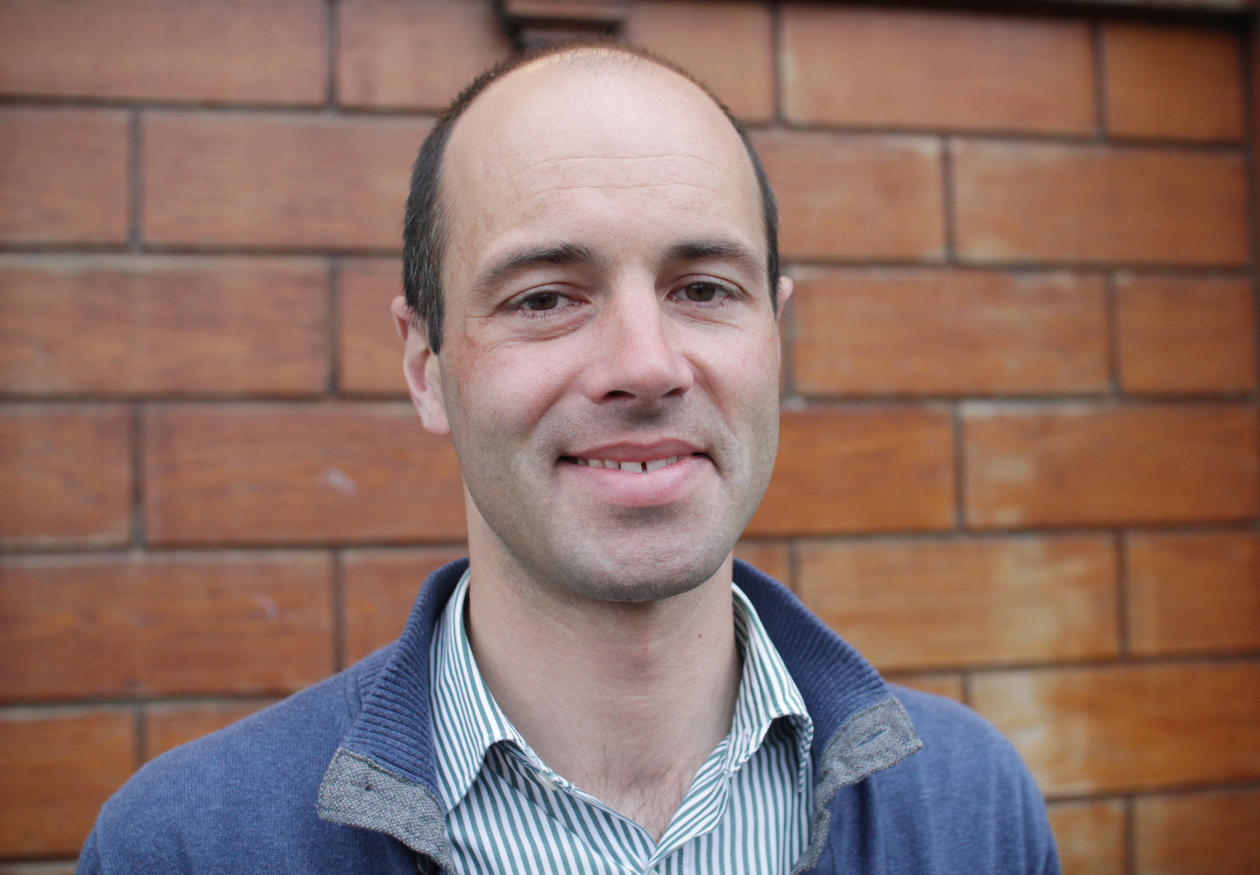