How to Study 'Norden' in its Global Context?

Energethics researcher Ingrid Müftüoglu attended the Nordic Challenges Conference in Helsinki 7-9th of March 2018, where she presented the project and a paper on reporting practices in Norwegian energy companies.

How to study ‘Norden’ in its global context?

This was one of the main discussions across sessions at the second Nordic Challenges Conference arranged by Centre for Nordic Studies (CENS) at University of Helsinki and UiO: Nordic. Scholars from history, political science, law, social anthropology, sociology and literature gathered to contextualise the concept of ‘Norden’ and discuss it critically.

The global demand for knowledge about Nordic societies increases. As to satisfy this need, the conference aimed to be a hub for new research on the Nordic region and its global challenges. The theme was narratives of uniformity and diversity, pointing particularly to the high degree of social, political and cultural uniformity and coherence in the Nordic societies. Contributors were asked to reflect on how traditional narratives of uniformity have been challenged and transformed by the recent emphasis on diversity and plurality.

Ingrid Müftüoglu presented the Energethics project, as well as a draft paper on the ethical implications of the shift from a focus on labour rights to human rights in non-financial reporting processes in Norwegian energy companies. She discussed the assumption that the corporate ethics of Norwegian companies - which are framed in relation to a corporatist state and are based on a Nordic tripartite model - are exportable when companies go global. The reorganising of labour rights under the category human rights in key documents such as annual reports affects how ‘the Nordic model’ is imagined and enacted in countries where Norwegian energy companies invest. The awareness of the right to unionize seems to be delegitimized by the human rights discourse.

The conference was also the starting event for a new Nordic Studies Excellence Hub, ReNEW (Reimagining Norden in an Evolving World), funded by Nordforsk. To round off, a panel consisting of Mary Hilson, Thomas Wilhelmson and Claus Elholm Andersen discussed what the future thinking of academic research on ‘Norden’ might be. Andersen argued that instead of asking what we should study, hubs such as ReNEW should think about how we can increase the diversity in studies on ‘Norden’ and include voices that are marginalised. The research is conducted by a rather homogeneous group, which calls for a reflexive perspective on the academic construction of ‘Norden’. 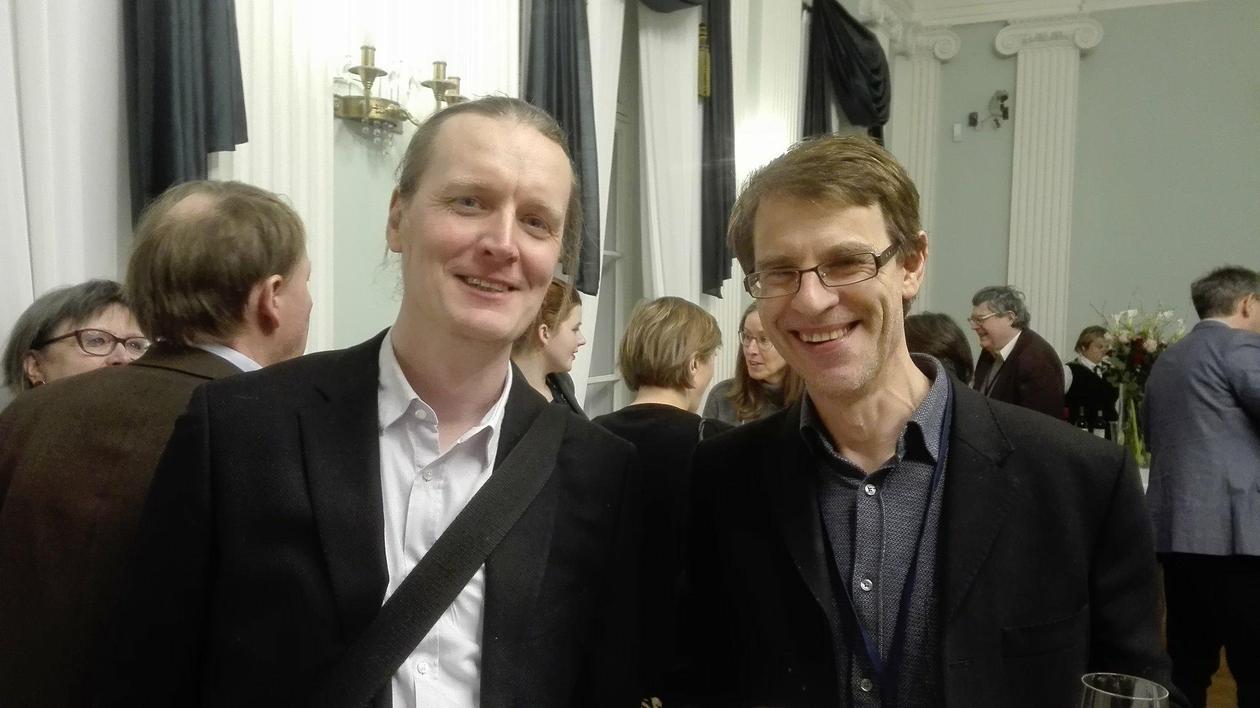 Photo:
Organisers at the city hall reception: Johan Strang, docent in Nordic studies at CENS and post doctor at UiO:Nordic and Haldor Byrkjeflot, professor in political science and director of UiO:Nordic. 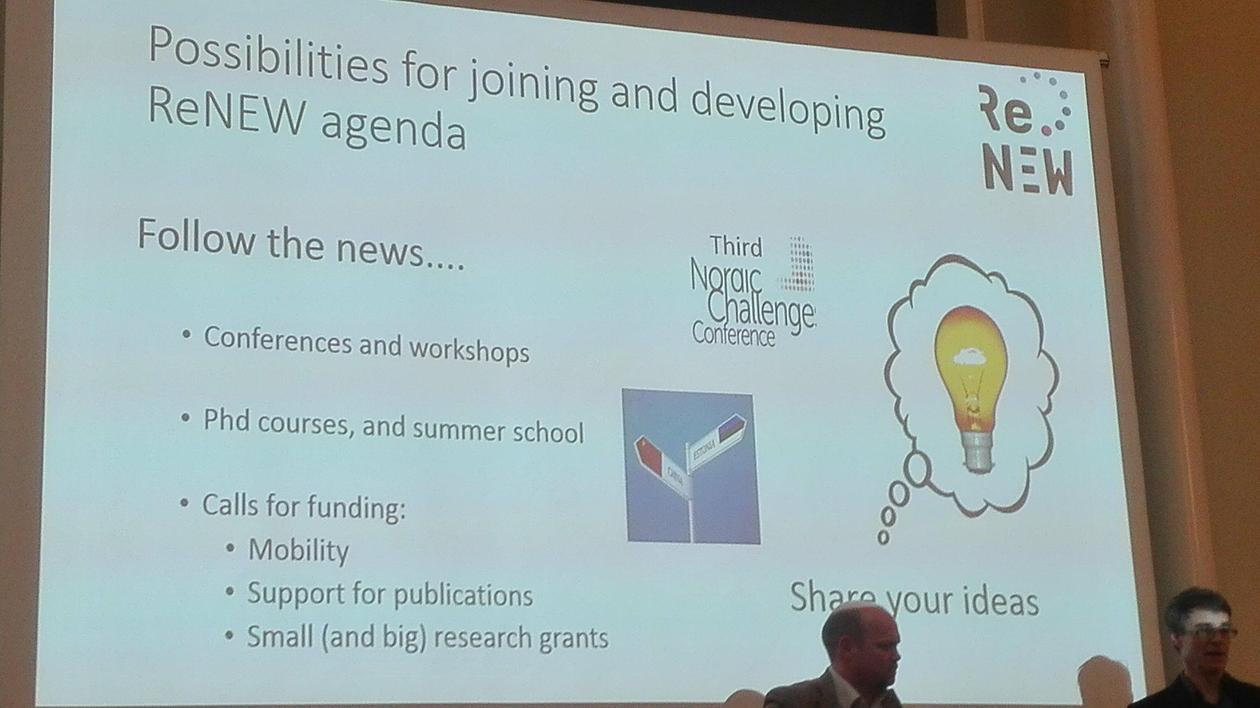 Photo:
Peter Stadius, professor in Nordic Studies and director of CENS closing the conference and welcoming all to Copenhagen for the third Nordic Challenges Conference next year.