My research interest is mainly on low-temperature thermochronological studies of old cratons and passive continental margin systems. Furthermore I am quite interested in how orogens affected those old parts of the Earth’s crust and their exhumation history.  Recently I am involved in the Earth System Modelling Project (ESM) here at UiB. In this project I study the exhumation and erosion history of the western Norwegian passive continental margin. Furthermore we are studying in this project how the Hardanger Shear Zone (HSZ) could have influenced the thermal history around the Hardangerfjord and if it has been reactivated and influenced the reactivation of various fault systems nearby.

I am also very interested in basic research in the field of fission track analysis: e.g. how latent tracks form, annealing properties of tracks in various minerals relevant to FT dating, LA-ICPMS for U and element mapping on apatites and zircons, Atomic Force Microscopy (AFM) of unetched and etched tracks in mica, apatite and zircon.

Before I started my postdoc position here at UiB I did my PhD at the University of Melbourne/Australia unravelling the low-temperature thermal history of the Slave Craton, Northwestern Territories, Canada by the means of Apatite fission track and U-Th/He analysis. In this thesis I also studied the formation of latent fission tracks in muscovite, apatite and zircon on the nanoscale applying AFM. 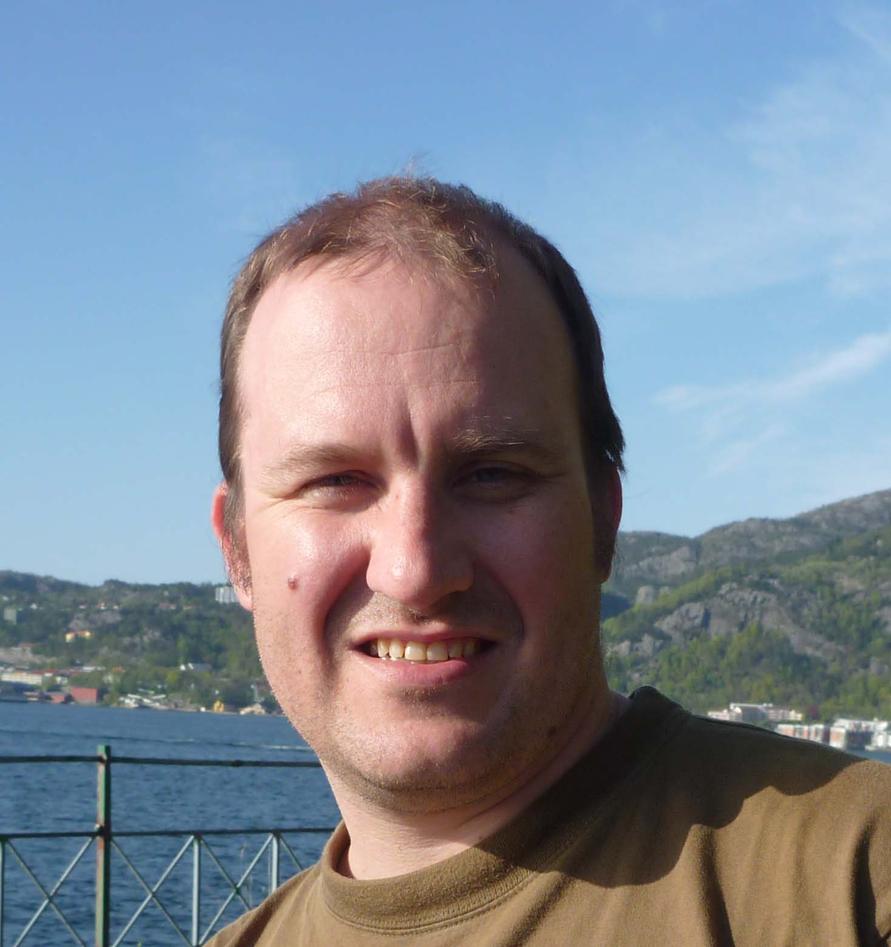