AAD is a disorder caused by an immunological attack on the adrenal cortex. The interferon (IFN)-inducible chemokine CXCL10 is elevated in serum of AAD patients, suggesting a peripheral IFN signature. However, CXCL10 can also be induced in adrenocortical cells stimulated with IFNs, cytokines, or microbial components. We therefore investigated whether peripheral blood mononuclear cells (PBMCs) from AAD patients display an enhanced propensity to produce CXCL10 and the related chemokine CXCL9, after stimulation with type I or II IFNs or the IFN inducer poly (I:C). We found that PBMC from patients with AAD are deficient in their response to IFNs, and that the adrenal cortex itself may be responsible for the increased serum levels of CXCL10.

- One of our hypotheses is that our adrenocortical cells in large part affect the way Addison’s disease occurs – and how inflammation of the adrenal gland is maintained. Traditionally it has been assumed that autoimmune diseases such as Addison’s disease primarily is caused by cells of the immune system for some reason attacking the body’s own organs, and killing the cells there. We believe that the cells in the adrenal glands themselves play an important part in this process during the development of Addison’s disease, by recruiting and activating cells from the immune system, Eirik Bratland says.

New articles linked to this group: 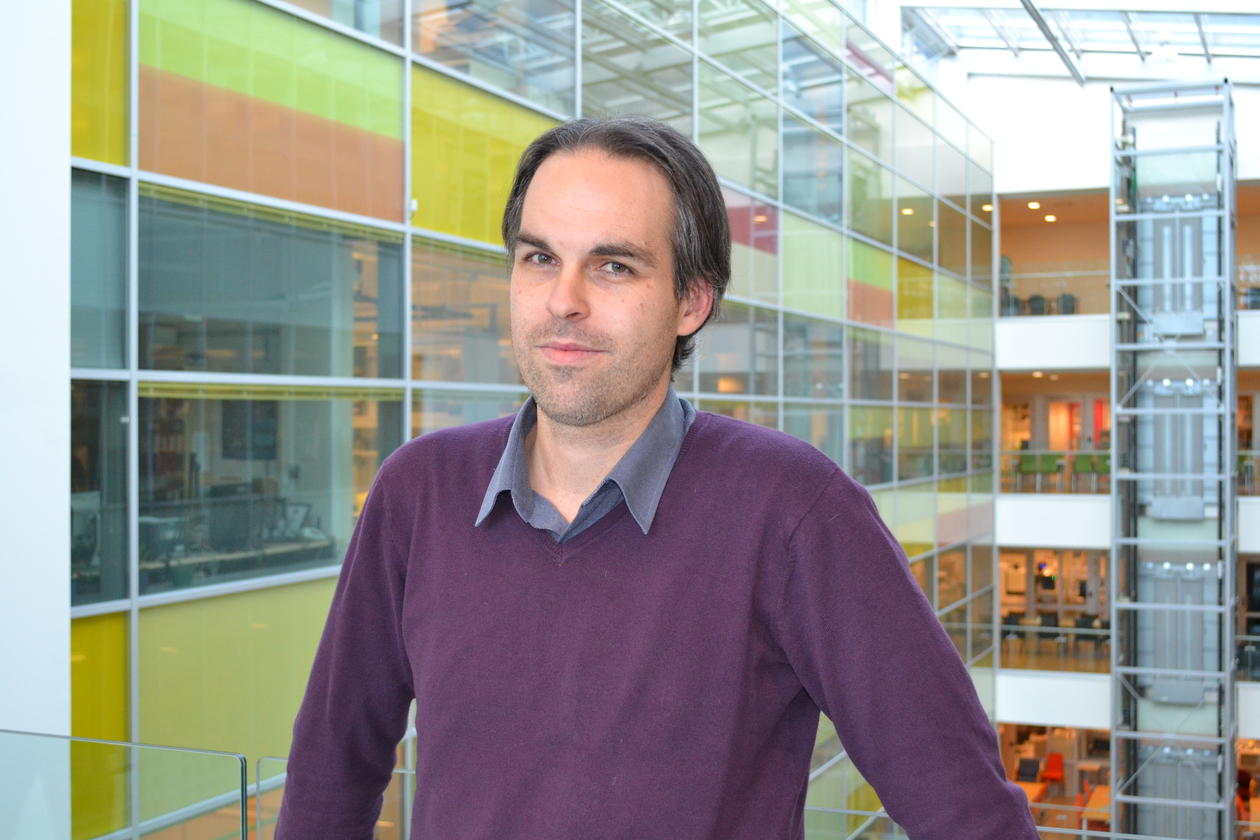 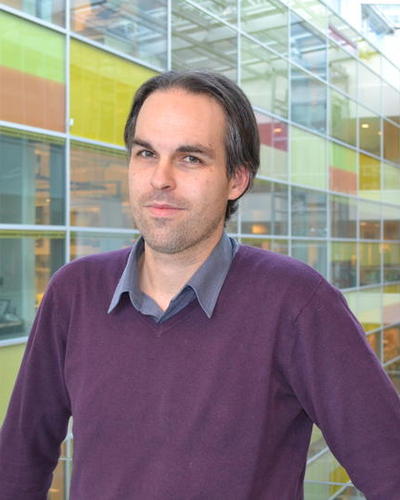