Prevention of cardiovascular disease in Tanzania is cost-effective

In her PhD work, Frida Ngalesoni demonstrated that medical interventions to prevent cardiovascular disease in Tanzania are costly, but also cost-effective in a high-risk population, because they reduce the risk of stroke and myocardial infarction. Using differentiated risk thresholds based on patient age has proven to be the best strategy, also when it comes to reduce health inequity.

Fridas work is important and highly relevant, both globally and in a Tanzanian setting. In the last decades there has been a positiv development with reduced child mortality and many important efforts to reduce the impact of infectious diseases in low income settings. The following demographic shift towards a population with more elders is also changing the disease spectrum: The incidence of non-communicable diseases is rising in many midle- and low income countries. Cardiovascular disease and cancer rates are growing, and is no longer diseases of afluent high income countries. This makes fair allocation of resources important, and Frida's thesis is an important contribution.

The thesis investigates the cost-effectiveness and fair distribution of primary prevention for cardiovascular disease. It started with a large data collection of costs related to medical prevention of hypertension, hypercholesterolamia, and diabetes. Costs related to population based anti-tobacco efforts were also collected. The field work was done in two Tanzanian regions: Arusha and Dar es Salaam. These costs were den compared with prevention effects to identify the most cost-effective interventions. Their distributional effect was also estimated, in order to identify interventions that had the largest effect on reducing health inequity.

Friday December 2, Frida held her trial lecture and public defence. Oponents were PhD Susan Griffin from the university of York, UK; Professor Marianne Klemp from the Norwegian Institute of Public Health; and leader of the commity was PhD Øystein Håland from the University of Bergen.

I) Ngalesoni F, Ruhago G, Norheim OF, Robberstad B. Economic cost of priomary prevention of cardiovascular disease in Tanzania: Health Policy and Planning 2014; 30(7): 874-84

Now working at the Section for Health Policy and Planing, Department of Health, Tanzania. 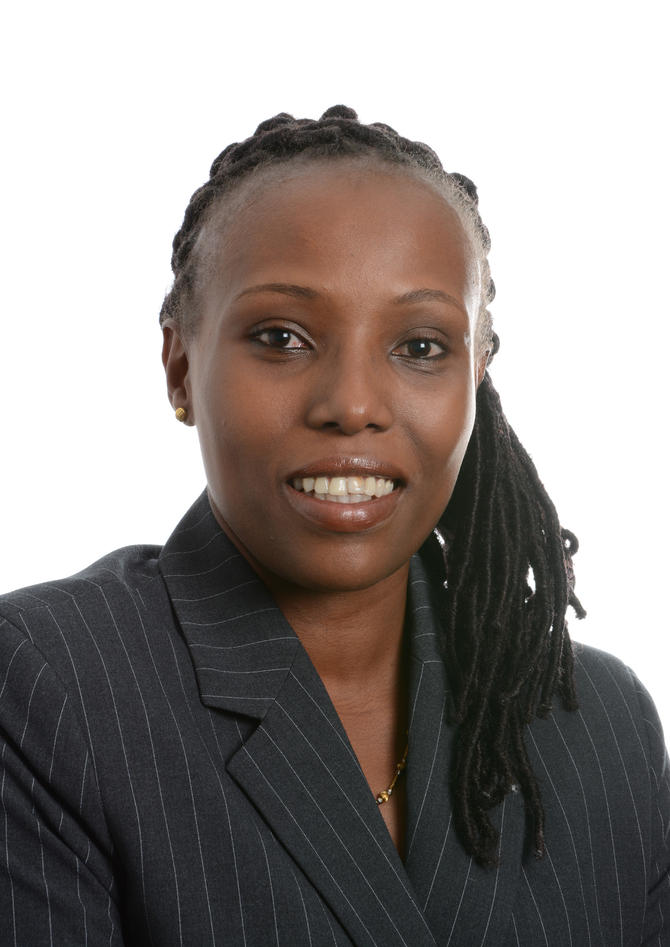