New research project on what it means to be a gamer

Seven out of ten boys play computer games daily, yet very few identify themselves as a gamer.
Photo:
Colourbox

Synnøve Lindtner has recieved funding for her project "Young, man and gamer - an investigation of computer games, identity and masculinity". The project will look into how young men define what a gamer is, and the identities and communities gaming makes possible - and limits.

Playing computer games is an important part of young peoples everyday lies. Seven out of ten boys, and four out of ten girs, play daily. Still, very few identify themseles as a gamer. A gamer is still seen as being a masculin identity, and Lindntner wishes to investigate what the gamer identity says about what it means to be a man.

The recent years discussions on more inclusion and diversity in games and in the gaming culture has shed light on both sexist and racist attitudes, and shown that the gamer identity builds on the traditional view of masculinity. Not all players agrees on this description though, which may explain some of the hesitation at naming oneself a gamer.

Through focus groups with male students in high school, Lindtner aim to learn how young men experience digital games, how they see themselves and others as players, which social and cultural values they attribute to gaming, and which gaming arenas that are most important for their own or others gaming identities. Based on information in the focus groups, the research project will also include text analysis' of selected digital games and other material connected to the gaming culture. 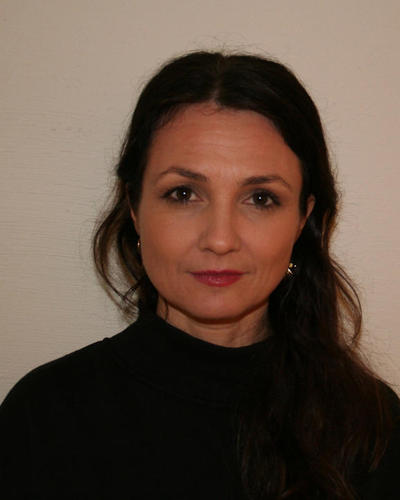