Assistant Professor at the University of Bergen, Esmeralda Colombo, recently made a statement in The New York Times and on the Swedish TV channel TV4 on the climate change lawsuit between the State of Norway and Norwegian environmental organisations.

The New York Times published a news article on 5 November on the climate change lawsuit heard by the Norwegian Supreme Court. In the article, The New York Times has gathered statements on "the case of the century" from several acknowledged, Norwegian law professors and scholars. Among them is Esmeralda Colombo, Associate Professor at the University of Bergen and member of the Research Group on Natural Resource Law, Environmental Law and Development Law:

The crux of the case would be how much discretion the courts would allow the government, said Esmeralda Colombo, a fellow at the Center on Climate and Energy Transformation at the University of Bergen. In general, Norway’s Supreme Court has leaned in favor of environmental protection, she said, adding that claimants won a small victory in the last ruling when judges ordered the government to share in paying the costs of the case.

The Swedish TV channel TV4 also featured a news story on 12 November on the climate change lawsuit. In the news story Colombo stated that it is possible for the environmental organisations to win the lawsuit, and further that several climate change lawsuits around the globe have established the grounds for an international court practice on the use of natural science in the interpretation of human rights.

Some would argue that Norway has a solid record of environmental consideration and climate change mitigation. It is not only a country powered mainly by renewables and encouraging zero-carbon road passenger transport. It has also taken a meaningful step regarding its famous, multi-billion Oil Fund - the government has opted to divest its shareholding in foreign fossil fuels companies that either mine or burn hydrocarbons. However, despite this background, Norway annually secures its place in the top 10 carbon exporters. Is it a paradox?

Apart from anything else, the Norwegian government is not displaying signs of wanting to pursue a robust and consistent clean-up strategy with domestic oil. Neither has it been asked to do so by its citizens.

Nonetheless, the Ministry of Petroleum and Energy together with Equinor (energy company where Norwegian State is the majority shareholder) make a bid to reverse the adverse trend. Through technological investments, Equinor develops cutting-edge technologies, such as carbon capture and storage (CCS) as well as floating wind farms (as Hywind Tampen). Those innovations clearly aim to produce the "greenest" natural gas possible that ideally makes no climate impact.

Right now the public opinion can see the apparent difficulties the Norwegian government is facing with environmental organizations over the subject of oil and gas policy — and the same public opinion may ask: Why now? Why do the local group Nature & Youth along with Greenpeace challenge permissions given to oil companies? The subject-matter of the proceedings — licences — are not so different from previous permissions.

What has changed is the constitutional regulation. In 2014, on the wave of endorsement to the Paris Agreement, the right to a healthy environment was enshrined in the Norwegian constitution. Litigants put the constitutional principle to the test against the Norwegian government, seen as a matter of national interest. After facing defeat in the two lower courts, the environmental organisations appealed the case to the Supreme Court. The main hearing was completed on 12 November after seven days of hearing by the Supreme Court in plenary. 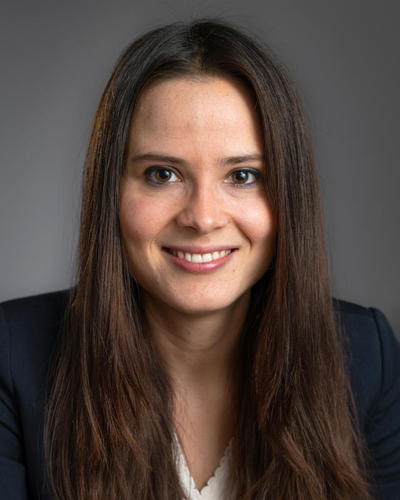