Discussion on the wolf case in the Supreme Court

Members of the research group, Ingunn Elise Myklebust and Ernst Nordtveit, participated on May 20 in a discussion on the Supreme Court's recent ruling on the wolf case.

The student group Enviro Bergen recently held a panel discussion on the Supreme Court's recent ruling on to what extent the State can issue licenses to kill wolf in Norway, see HR-2021-661-A. The purpose of the discussion was to shed light on to what extent Norway is committed to protect endangered species such as the wolf, both under national law and international law, in relation to the local community's economy, culture and traditions.

The Supreme Court found the State's decisions to issue license to kill 31 wolfs during 2017-2018 to be valid. The State was therefore acquitted. The Supreme Court found that the decisions had legal basis in the Biodiversity Act and the Regulation on predatory species, and that they did not contradict the Convention on the Conservation of European Wildlife and Natural Habitats.

Participants in the discussion were lawyer Carl Philip F. Fleischer, who represented plaintiff WWF Norge, lawyer Bjørn Terje Smistad at Bjerkan Stav, Katrine Broch Hauge at the University of Oslo, as well as Ingunn Elise Myklebust and Ernst Nordtveit at the University of Bergen.

Enviro Bergen is a student group at The Faculty of Law in Bergen. The purpose of the group is to shed light on legal questions related to environmental issues. 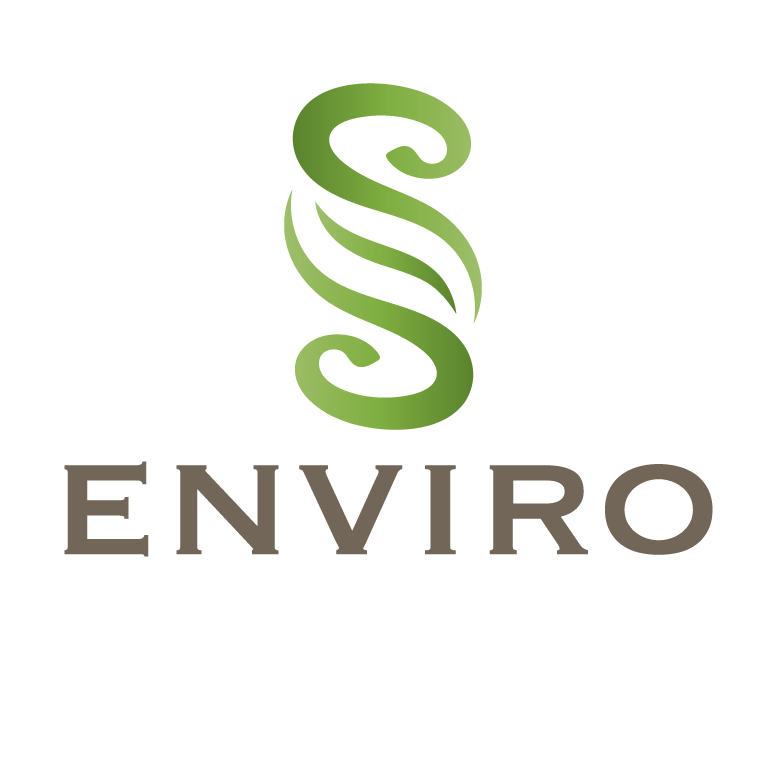 Photo:
via Enviro Bergen
Participated in the dicussion 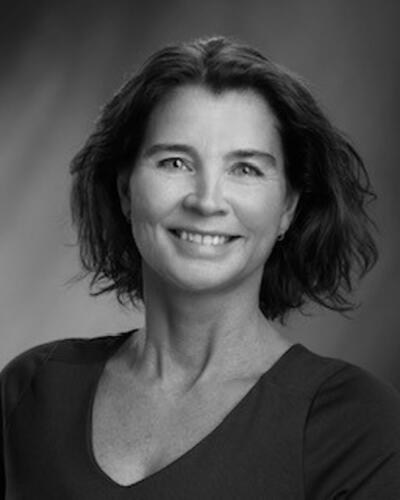