On Friday August 19th, the stage was set for "fagdag" at the Department of Comparative Politics, as part of semester start week.

New students study the posters at the Department of Comparative Politics

Undergraduate freshmen from Comparative Politics and European Studies were invited to a tour and lunch at the Department. The students were also treated to a number of presentations. The management talked about "Sampol" history and traditions, including the many political posters that adorn the walls of the house.

Exchange Ambassadors and a student from the internship course were present to share their experiences and possibilities one has to take advantage of free credits to see more than study spaces and lecture halls at UiB. Students were also given insight into ongoing research at the Department, through PhD candidates who presented their projects.

New Heads of State
However, the highlight was probably when students were appointed heads of state for their own states. Among the states that were distributed were the Federated States of Micronesia and Liberia. The students are challenged to take responsibility for their state by becoming familiar with it, following the political development, and gradually applying concepts and theories from the curriculum in their state.

During their studies they risk the lecturer or seminar leader challenging them to present their state or discuss it with other students. The challenge was received with enthusiasm, and some students were quick to search for information about their state.

Students of European Studies, received European states, and were encouraged to look at the relationship with the EU.

The fresh head of state in Greece, Rikke Hagen Iversen, sais her country is exciting with a lot going on. She admits that it is a country she ought to know more about, and looks at the challenge as a great opportunity to immerse themselves in the particular state. 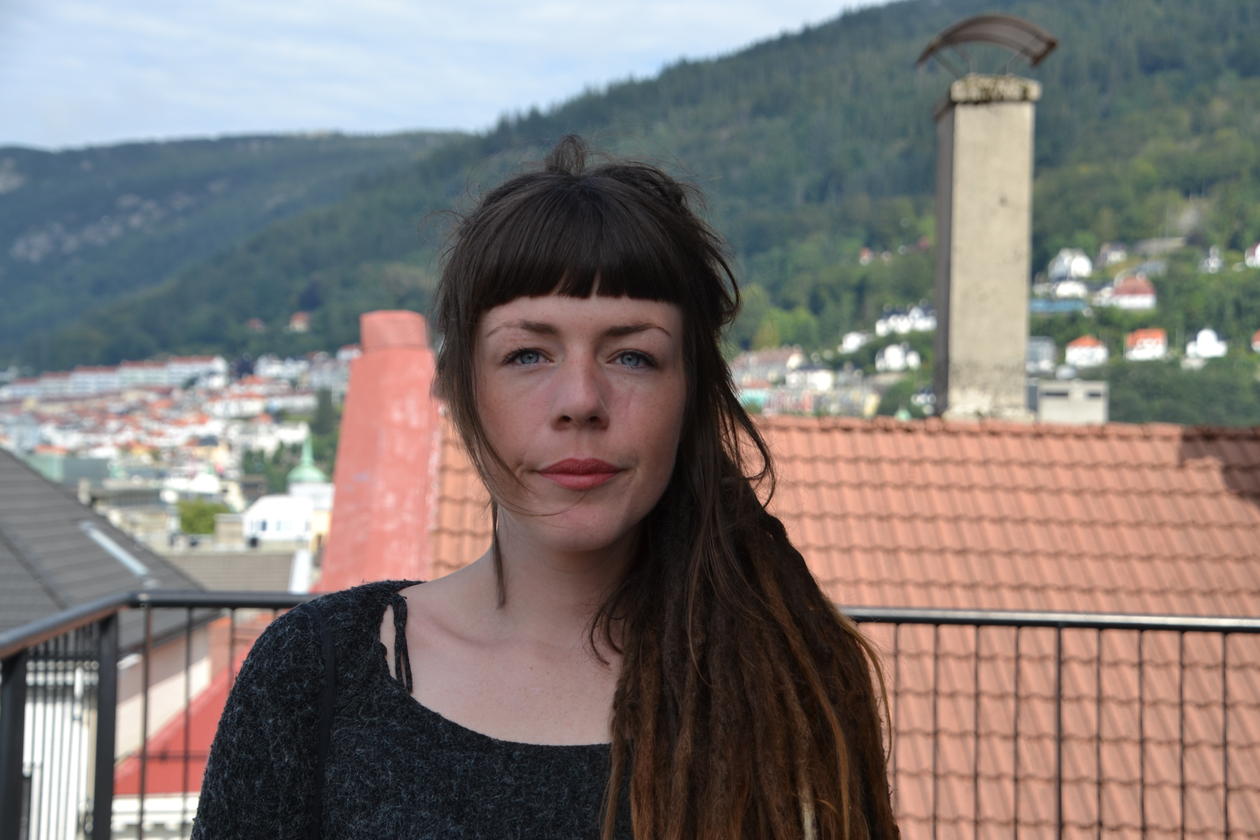