Professor Stein Rokkan was a key figure in the Comittee Report of promoting the social sciences at Bergen. At that time he was chief researcher at Chr. Michelsen Institute in Bergen and in 1966 he was appointed professor in Sociology at the University of Bergen with special responsibility for developing the field of comparative politics. He was a brilliant, leading researcher as well as organizer and administrator in national and international organizations of political and social sciences.

Rokkan was a prominent and leading researcher, organizer and administrator in both national and international political- and social science. Both abroad and in Norway there has been a number of intiatives to honour the memory of Stein Rokkan for his great contributions in the development of the social sciences after World War II.

Rokkan was, amongst other things, president of International Political Science Association (1970-73), vice-president for International Sociological Association (1966-70), chairman of European Consortium for Political Research (1970-76) which he helped found. He was president of International Social Science Council associated with UNESCO (1973-77) and chairman of Nordisk Forbund for Statskundskab (1975-76) in which he initiated the organisational effort. He was also professional leader for the Norwegian Social Science Data services (1975-79) when established and the first years of its development.

Within the European Consortium for Political Research (ECPR) the Stein Rokkan Lectures are held at an annual arrangement called «Joint Sessions of Workshops». The International Political Science Association has established a Stein Rokkan Memorial Fund which grants stipends for students to attend IPSA World Congress.

The International  Science Council (ISC), the University of Bergen and the ECPR collaborate on awarding an annual Stein Rokkan Prize for Comparative Social Science Research (5000 Euro). Department of Comparative Politics has at any time a member of the jury which is led by a member of the ECPR Executive Committee.

The Department of Comparative Politics has, since 1981, arranged an annual Stein Rokkan Memorial Lecture as a tribute to his memory.

2022 - Sheri Berman
The Decline of the Left, The Rise of Populism, and the Fate of Democracy.

2021 - Lars Mjøset
Model and Method in Rokkan’s 1976 papers on Western Europe. Applicable to other world regions?

2016 - Liesbet Hooghe and Gary Marks:
Rokkan on Regional Governance: The Effect of Community

2013 - Donatella della Porta:
The Reemergence of a Class Cleavage? Social Movements in Times of Austerity

2012 - Margaret Levi:
In the Interest of Others: Leaders, Governance, and Political Activism in Membership Organizations

2011 - Robert Putnam:
Does Religion Foster or Undermine Democracy in America? 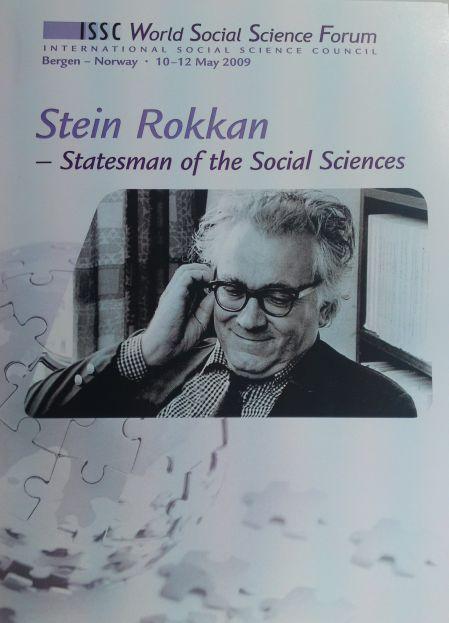 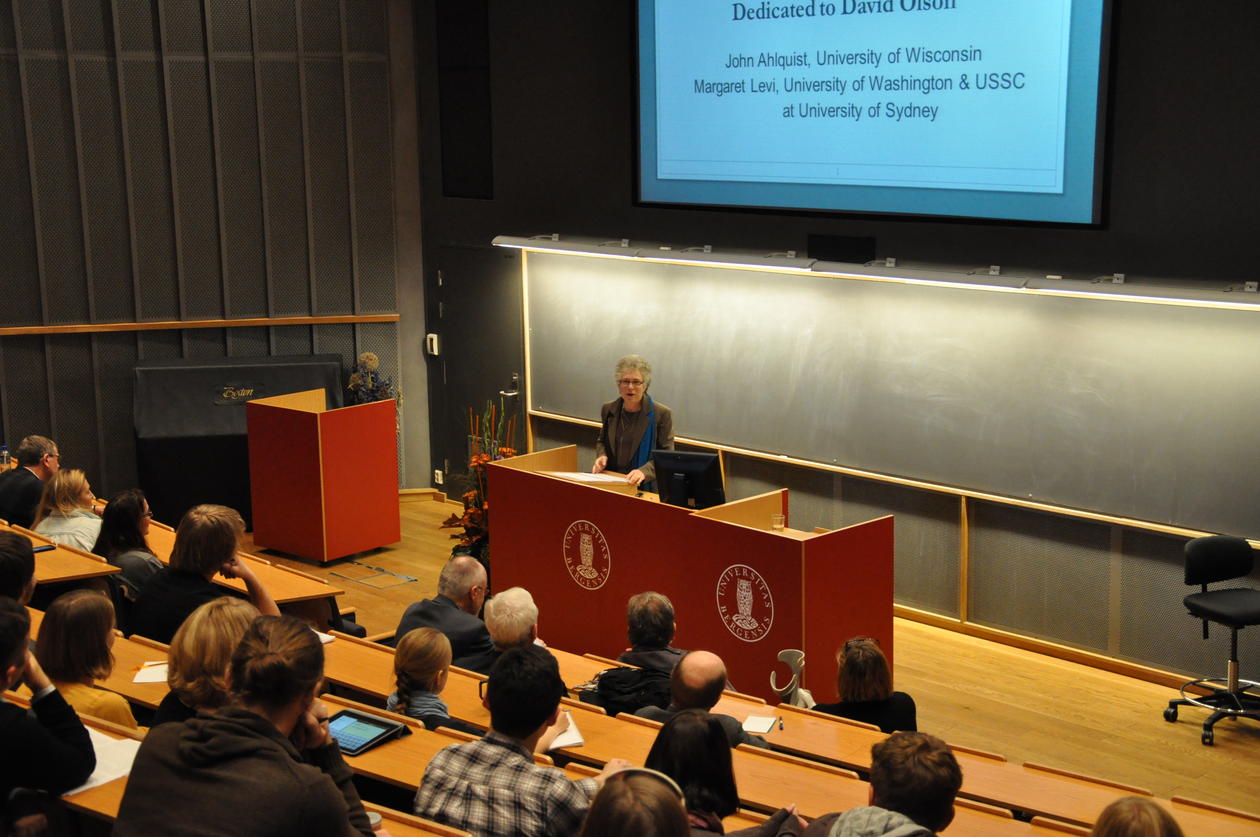