The discipline Comparative Politics provides the student with specific and comprehensive knowledge of political relations in a number of countries.

An education in comparative politics enables the student to find the relevant documents and data to write credible analyses and accounts of the important questions in political science. The methodology training at the department enables students to ask relevant questions and perform sofisticated analyses to find answears to those questions. Through the study of political development and political relations in Europe, students gain the theoretical and methodological foundations needed to also study political relations in other parts of the world. The European process of integration, furthermore, heightens the need to increase the understanding of Europe in Norwegian society.

The comparative study of constitutions, regimes and political processes has roots that reach back to Aristotle. In the last generation, comparative research of political systems, political structures and political evolution has increased greatly both in breadth and depth: it includes societies on all levels of development in all civilisations. Comparative Politics is an analytical field which seeks to understand societies and political institutions through both diachronic and synchronic perspectives.

The way the discipline has been structured in Bergen makes it possible to study both the Norwegian political system and processes and political systems in other countries. The approach is done in an analytical perspective of development processes and conflict structures, such as mass mobilisation, party growth and organisation development. Emphasis is placed on differences within each country, e.g. on geographic, economic and cultural contrasts. Furthermore, there is a strong emphasis in the direction of political sociology; with a distinctive underscoring of the links between distribution of economic resources, social structures and political processes.

For more detailed informations about our teaching and research at the department, please check the plan of study and list of readings for each of the three levels of study, and the web-pages of our research greoups. 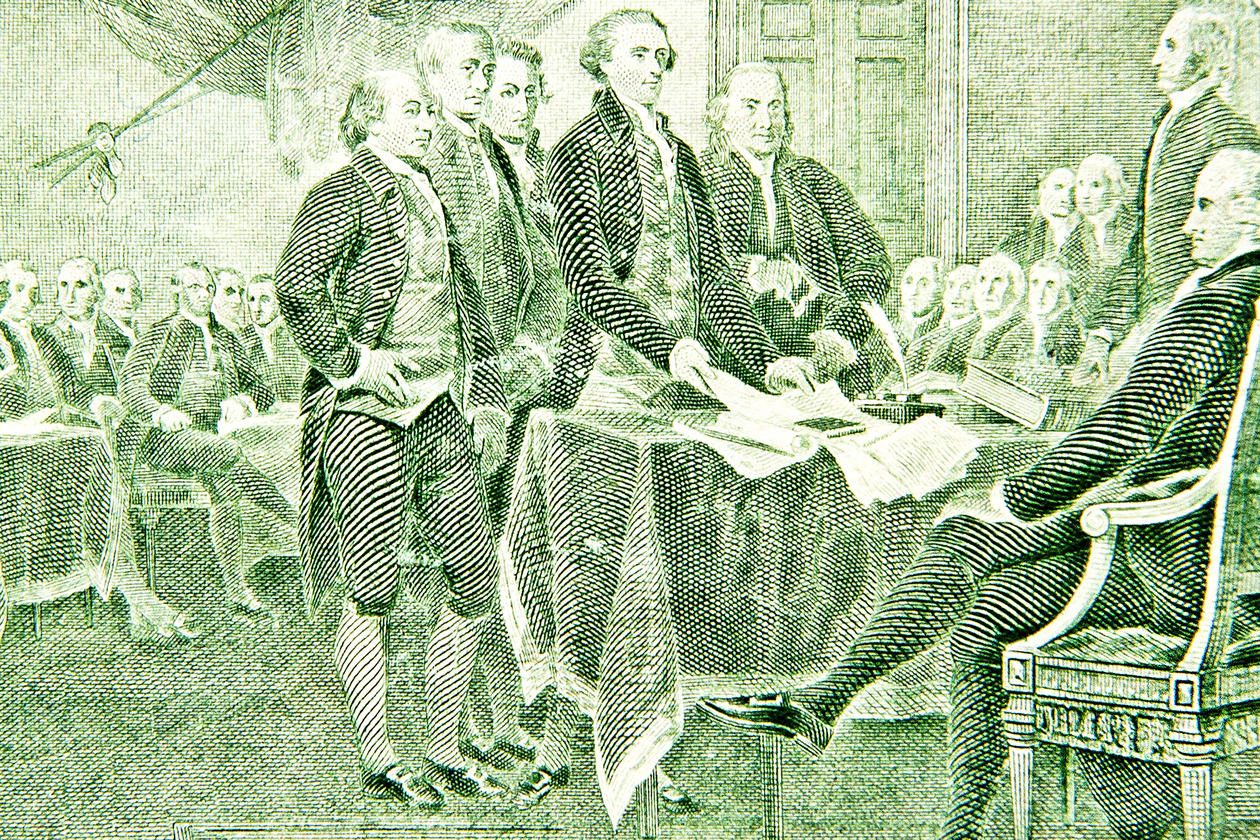 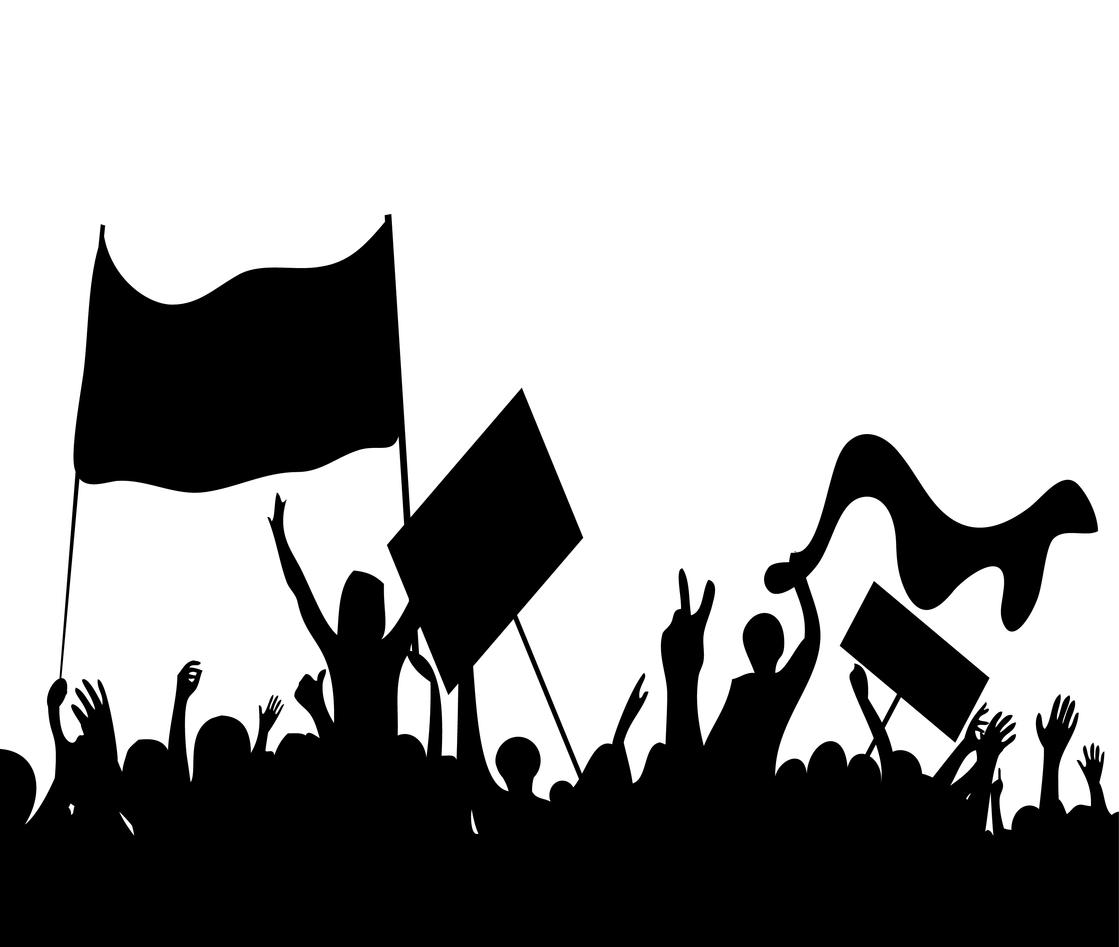