The project on human development reporting is an initiative of UNDP China and the 2016-report is a result of collaboration between UNDP China and Development Research Center of the State Council of China. Chief Editors are Gong Sen and Ge Yanfeng at the Development Research Center of the State Council and Stein Kuhnle, Professor at the Department of Comparative Politics at the University of Bergen. The report was launched on August 22nd in Beijing.

Progress and challenges
The purpose of the report is to explore policy options to help address the upcoming challenges through innovations in social policies and public administration. China has made huge progress in human development during the last decades, mainly due to rapid economic growth and partly social policy.

China is now ranked 90th out of 188 countries in the world on the composite human development index. Average life expectancy has increased from 67,9 years in 1981 to 74,8 years in 2010. More than 600 million people have been lifted out of poverty during the same period.

At the same time, the report highlights persistent and increasing challenges, such as regional and social inequalities. Income disparities have widened rapidly since the economic reform period started around 1980.

The report makes suggestions to improve human development that is more inclusive with a reduced level of inequality. The suggestions include innovation of policy itself and recommendations for reform of the implementation mechanisms and governance pattern in specific sectors.

More information and the full report can be found here. 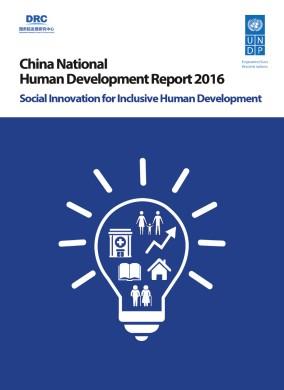 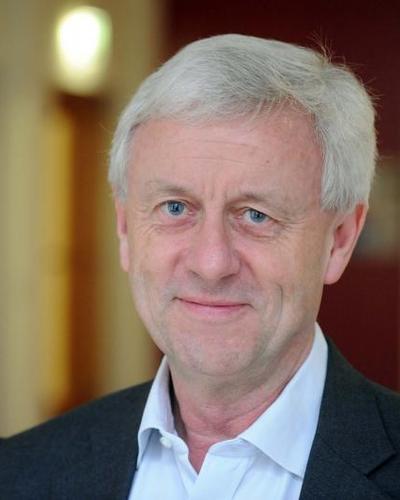