When reintegrating ex-fighters, does ‘how’ matter more than ‘what’?

In the wake of violent conflict, maintaining the peace depends on reintegrating combatants into civil society. That, it would seem, depends on the way reintegration programs are run. This is the conclusion of a comparative politics scholar who analyzed combatant reintegration in post-conflict Colombia.

Associate Professor Johanna Söderström, from the Department of Comparative Politics at the University of Bergen (UiB), revealed her findings in her latest paper, “Citizen by Design? Explaining Ex-Combatant Satisfaction with Reintegration Programming.”

Her paper, co-authored with Ben Oppenheim of the Centre on International Cooperation in New York, appears in the Journal of Development Studies.

A gap in the literature

Söderström and Oppenheim’s study was inspired by a “gap in the literature” on peacebuilding.

They observed that, while scholars have given much attention to the outcomes of combatant-reintegration programmes, little work has been done on how program design and implementation affects combatants’ satisfaction.

The authors thus set out to explore whether the way in which reintegration programs are run matters as much as actual programme results.

Söderström and Oppenheim identified two key elements of programme success: programme delivery (related to the quality of management of the programme), and programme treatment (relating to the relationship between programme participants and staff).

Using the case of Colombia

They then tested their theoretical framework using the case of Colombia, where efforts are underway to help former combatants – both communist insurgents and pro-government paramilitary fighters – return to civilian life.

Using survey data, the authors discovered that programme-delivery failures had strong negative impacts on the satisfaction of both pro- and anti-government excombatants. Pro-government combatants were especially affected by poor programme management and corruption.

They found that how combatants were treated was important as well, with exguerrillas being particularly sensitive to programme privacy. 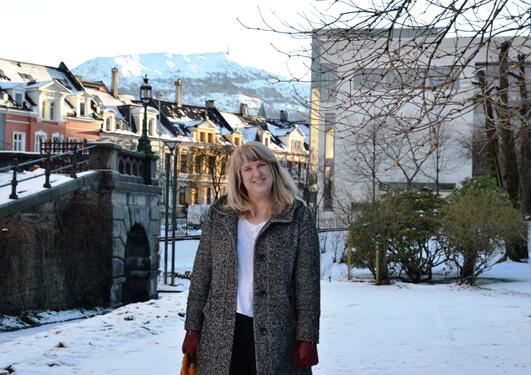 All about keeping the peace