Getting the big picture of Norwegian political science

Comparative politics scholars pored over 564 Norwegian-authored papers that appeared in 23 major domestic and foreign journals to explore who, and what, gets published within Norwegian political science.

And it’s not clear any of that will be changing soon.

Those are key discoveries made by three SAMPOL scholars who analyzed 15 years of contemporary articles by Norwegian political scientists.

To find out, they pored over 564 Norwegian-authored papers that appeared in 23 major domestic and foreign journals.

Their conclusions appear in the article, “Norwegian political science in Norway and
abroad: major publications 1999-2014,” published in European Political Science, as part of a larger symposium that included similar studies of Spain, Portugal, and Ireland.

The authors discovered that Norwegians publish overwhelmingly on the fields of international relations and comparative politics, and publish nearly nothing on political theory and public policy.

Moreover, when Norwegians publish in international journals, their research is mostly, and increasingly, quantitative.

However, in domestic journals, it’s the opposite: qualitative work has been predominant, and is becoming even more so.

This divergence is startling, says Broderstad.

“What surprised us most was the methodological gap between the high-ranking journals and the Norwegian ones. … These results seem to indicate that there are two worlds of Norwegian political science, one at home and one abroad.”

Another surprising finding related to the gender of Norwegian political science authors. In international journals, 60 percent of contributors were male, with that figure climbing to 80 percent in Norwegian journals.

Moreover, despite an increase in female political scientists over the period of study, the percent of female authors barely budged.

The SAMPOL researchers did, however, conclude that more articles are being written by mixed-sex research teams – possibly due both to a decreasing trend in single-authorship, and to the increase in women in the political science.

“But,” observes Broderstad, ”there seems to be a long way to go to balance out the sexes.” 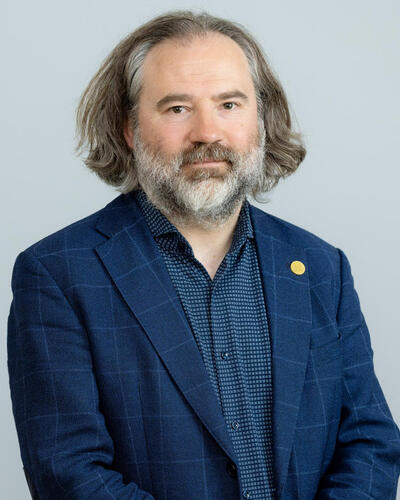