Seminar compares high courts in Norway and the US

The contemporary U.S. Supreme Court, popularly termed the “Roberts Court” after the current Chief Justice John G. Roberts, was the subject of a three-day seminar held at Solstrand Hotel in Os from August 9-11.

Co-taught by Professor Lee Epstein (Washington University in St. Louis and University of Bergen) and Adam Liptak (the Supreme Court correspondent of the New York Times), the seminar examined topics such as the Court's membership; its procedures for selecting cases; the role of lawyers, law clerks, and journalists; and doctrinal developments in several areas of the law.

The Roberts Court has decided issues on important topics such as same-sex marriage, corporate funding of political campaigns, and the Voting Rights Act. Epstein and Liptak convincingly demonstrated the crucial role played by ideology in both the appointment of justices to the court and in the court’s decision-making. They also discussed some of the important cases the court will hear when it starts its 2017 term in October.

The seminar was organized jointly by the Department of Comparative Politics and the Faculty of Law, both at the University of Bergen. The seminar received financial support from Bergen Universitetsfond and the Fritt Ord Foundation. 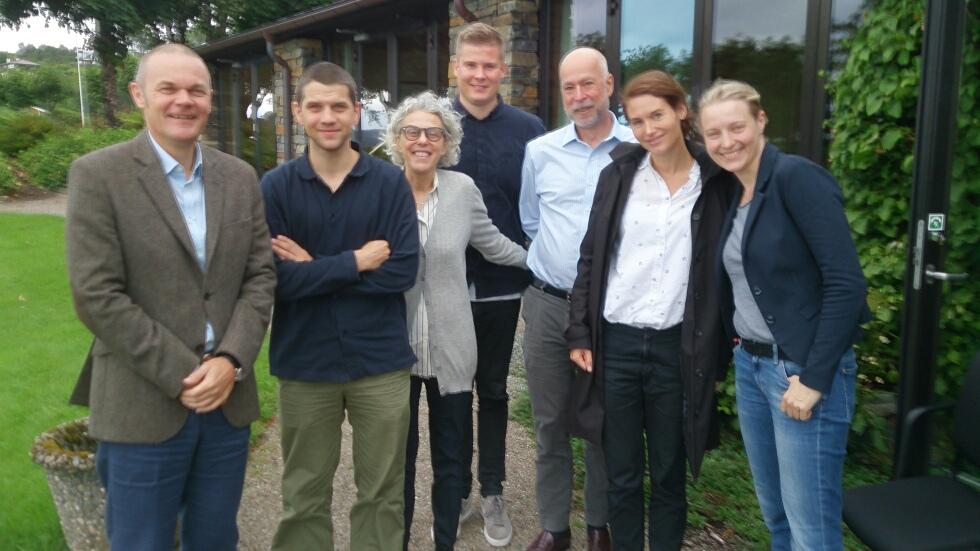