Can Europe become a ‘community of trust?’

Maurizio Ferrera from the University of Milan, gave this year's Rokkan Lecture. He once rejected Rokkans "Impossibility Theorem" regarding the construction of a unified Europe. In the 2000s however, a backlash arose against EU-building.
Photo:
Thor Brødreskift / UiB.

Several hundred students, scholars and dignitaries crowded the University Aula September 5 to hear Ferrera present “Disproved or vindicated? Stein Rokkan and European Integration.” Ferrera, a professor of political science at the University of Milan, is well known for his comparative and public-policy work on the welfare state and EU integration. Moreover, Ferrera studied under both Seymour Martin Lipset and Peter Flora, each Rokkan collaborators. “So very early in my trajectory I got acquainted with the Rokkan tradition,” he said.

Ferrera’s lecture examined whether Rokkan’s “impossibility theorem,” devised in the 1970s, has come true today. In that theorem, Rokkan argued that over the centuries Europe’s clashing regional and other factions were pacified through state-making and nation-building. In that manner, nation-states cultivated internal “communities of trust.”But Rokkan thought constructing a united Europe would require eroding the boundaries and structures of nation-states – thus loosing those old internal forces. In this manner, he hypothesized, integration would encounter “insurmountable limits.”

Ferrera said he’d once rejected Rokkan’s view. Not so long ago, pan-European boundaries seemed securely established, common policies were in place, and citizens possessed a real voice in the European Parliament. The EU, said Ferrera, enjoyed “a ‘permissive consensus’ on the side of national voters. There was no counter mobilization. ”But, said Ferrera, “then comes the vindication part.” Starting in the 2000s, a backlash arose against EU-building. Pan-European trust seemingly eroded. “Permissive consensus” appeared to give way to “constraining dissensus.” “What emerged,” said Ferrera, “is an explicit voice for re-closure. ‘We want to re-establish our own autonomy, our own sovereignty.’ The line of development that seemed to disprove the impossibility theorem took a turn that vindicates the impossibility theorem. Indeed, with a politics of xenophobia rearing its head in Europe, Ferrera said, “developments have actually gone beyond the wildest dreams of Rokkan.”

Still, Ferrera is not so sure the EU is doomed. He noted that pro-EU coalitions have recently triumphed in several national parliaments. Key leaders have renewed their commitment to integration. And, most significantly, polling shows enduring public support for keeping the EU together. Ferrera concludes that there exists “an attitudinal potential” – a silent majority – for a Europe-wide community of trust. What stands in the way, he says, isn’t the feelings of everyday Europeans. Rather, he blames the narrow ‘econo-cratic paradigm’ that dominates conversations about the future of Europe. “This is a time for visions,” he said. “We have to feed this possibility space, inspire, and thus open the opportunity structure.” 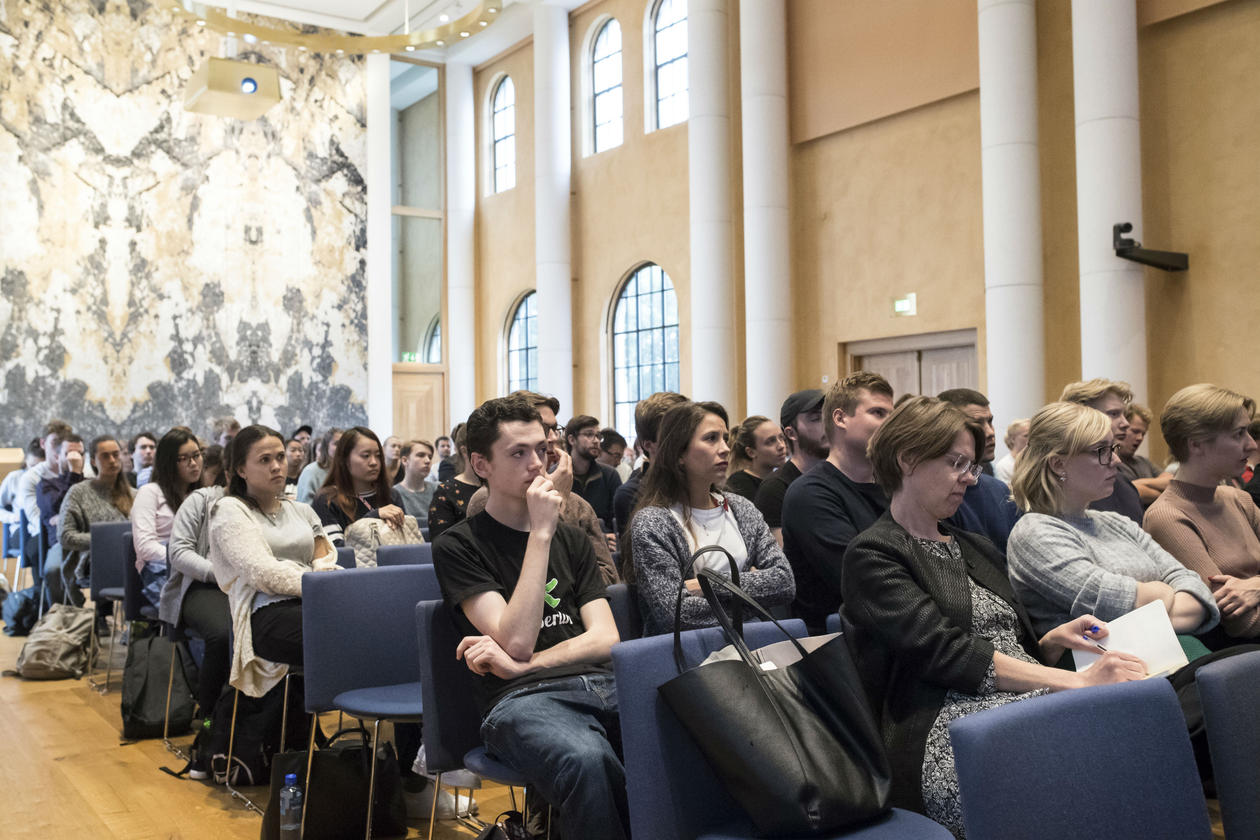 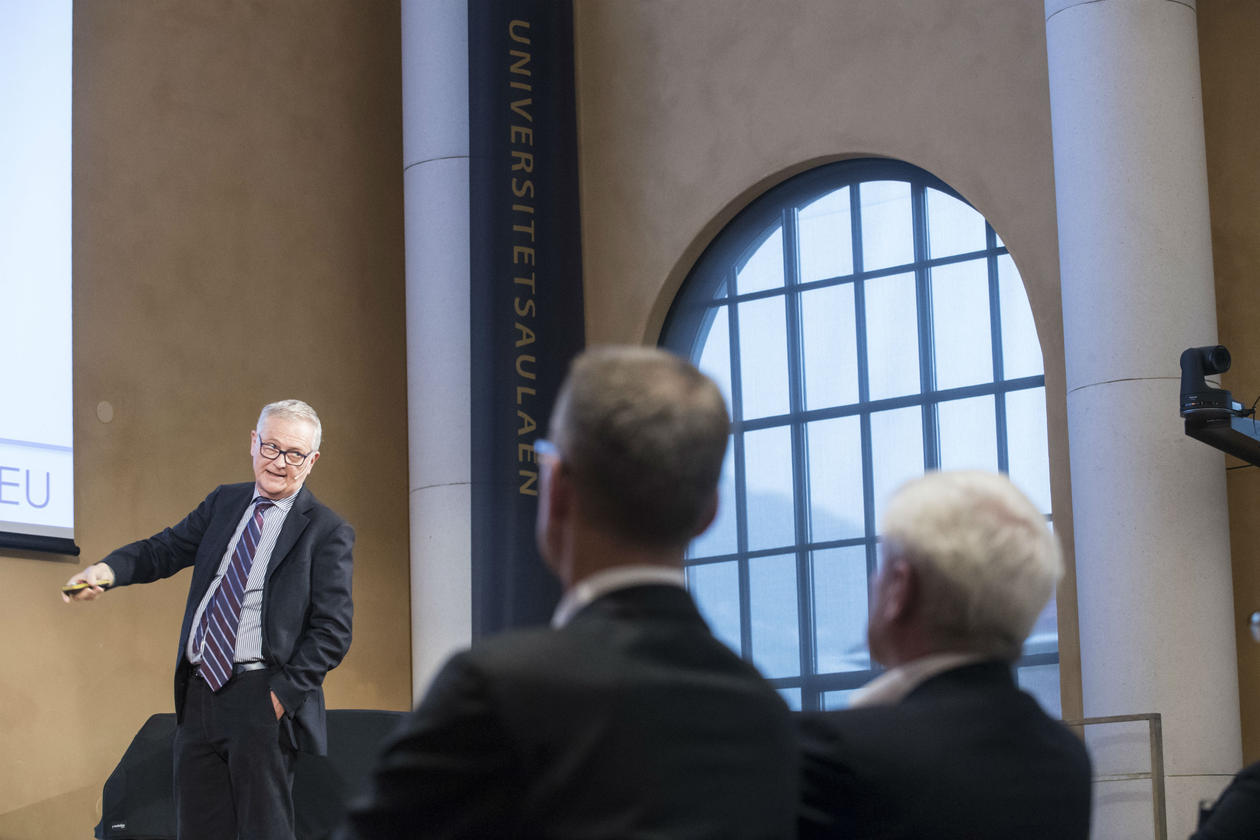