In a bold new blog, scholars weigh in on current events

‘Saktuelt’ provides a forum for political scientists to grapple with topics in the news.

Yvette Peters and Mari Skåra Helliesen, the creators of Saktuelt, the new blog of the Department of Comparative Politics.
Photo:
Thor Brødreskift / UiB

The blog, called ‘Saktuelt,’ addresses aktuelle saker – current events. Saktuelt debuted on September 6, just in time for Norway’s 2017 elections. The initial posts include contributions from scholars in England, the Netherlands, and Norway, who explore the peril and promise of election polling and forecasting.

Saktuelt is the brainchild of Yvette Peters, a post-doctoral researcher at the Department of Comparative Politics. She believes the blog is a welcome contribution to existing news outlets and dissemination efforts.

“We were inspired by the well-known political science blog the ‘Monkey Cage’ from the Washington Post, as well as other national initiatives,” Peters says. “Saktuelt aims to make our research more widely available in Norway, too.”

Peters designed and launched the blog in collaboration with Mari Skåra Helliesen, the department’s communications officer. Peters says Saktuelt is an effort to apply political science beyond the “ivory tower.” While it’s important for students of politics to attend conferences and publish in journals, she says researchers must also speak to, and hear from, politicians, bureaucrats and the wider public.

“As political scientists, we basically study politics and society and all that is related,” Peters says. “And with that, our research is relevant beyond academia. We often interact with other scholars – but our results are more widely important, and we should therefore make this information also more widely available.”

Peters characterizes the content of Saktuelt as “slow news.” She says blog readers can expect to find information not about what is making news, but, rather, insights into why.  Indeed, says Peters, news outlets themselves may benefit from visiting Saktuelt. The media, she says,  could draw on empirical findings that would help them better report on current events.

Three types of posts will feature on Saktuelt. The first are analyses, where political scientists discuss in plain-language their published findings. Next are commentaries – scholarly opinions and insights into current affairs. The last are erfaring, or experiences. Here, contributors write about the research process, life in academia, and so forth.

Though funded and run by the Department of Comparative Politics, the blog seeks to provide a forum for political scientists throughout Norway and beyond. Most, but not all, content will be in Norwegian.

The blog can be found at saktuelt.com.

- The blog is run by the Department of Comparative Politics, and aims at presenting research in an audience friendly manner.

- Most content will be in Norwegian, but some content is produced in English by authors from other institutions. 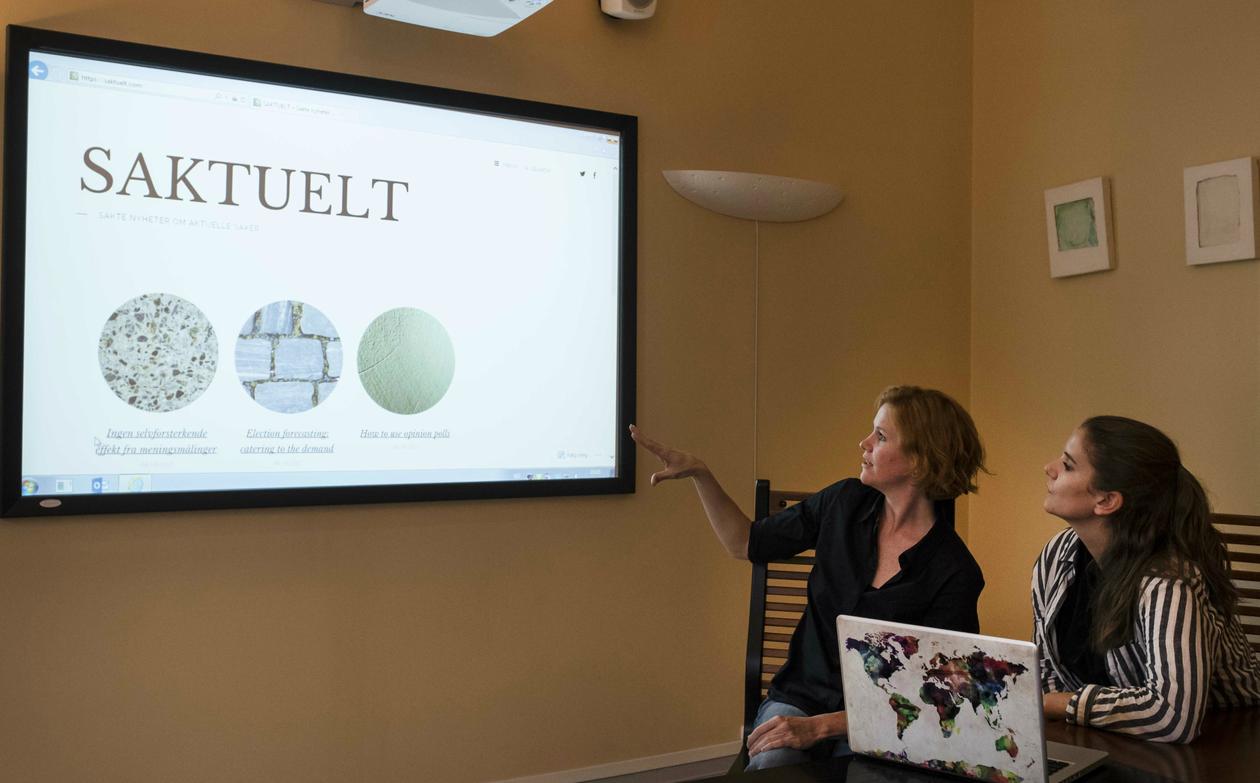 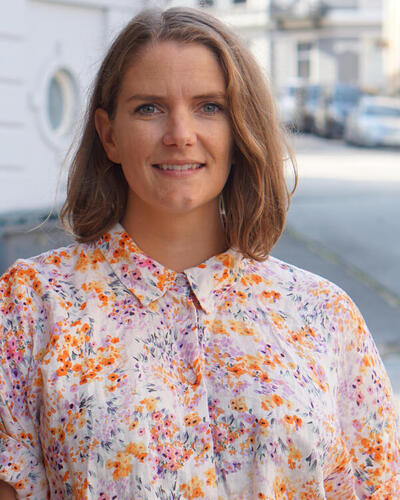