The Department of Comparative Politics' new post-doc, Trajche Panov, has been taking on several ambitious projects over the last years. For his post-doc term in Bergen, he wants to research political inequality in post-communist countries, both of which he sees as understudied.

- Inequality in all its forms is one of the most important problems in our societies and I believe it still doesn’t attract the needed attention by scholars and social activists, says new post-doc Trajche Panov. The broad and international focus on inequality, made Panov want to join the project "The politics of inequality" at the Department of Comparative Politics.
Photo:
Mariana Q. Rød

Born in Skopje in the Republic of Macedonia, Panov obtained his university degree in political science at the University of SS Cyril and Methodius. After being socially and politically active, working on internationally funded projects on fighting corruption, he moved to Budapest where he obtained his MA in Political Science at the Central European University. Panov then did his PhD research at the European University Institute in Florence, where he studied voter demobilization and party ideology shift; focusing on understanding the determinants that influence voters to stop participating in elections.

After finishing his PhD, Panov has worked at the Robert Schuman Centre for Advanced Studies for the GlobalStat Project, been a lecturer in European Politics at the James Madison University and has held a Visiting Scholar position at New York University. He has also had a Visiting Research Fellow position at Harvard University, at the Berkman Klein Center for Internet and Society.

One of Panov’s biggest research interests are post-communist studies, and voting behavior. He has gotten to use these skills through participating in and leading various projects connected to elections and voter support in his native Macedonia, in addition to being a columnist in the national newspaper “Sloboden Pecat”.

In Bergen, Panov will be a post-doc connected to the project “The politics of inequality”.

When asked about what motivated him to join the project, Panov is clear;

- Inequality in all its forms is one of the most important problems in our societies and I believe it still doesn’t attract the needed attention by scholars and social activists. I am strongly convinced that the project “Politics of Inequality” deals with one of the most important malfunctions of representative democracy and I was very interested to be part of this. Although representative democracy through elections should achieve an equal representation of the interests of all citizens, we still see that the interests of the rich are much better articulated into public policies than the ones of the poor citizens. Politics make the rich richer and poor poorer. This is bad for democracy.

Panov’s research for his postdoctoral term will focus on on studying political inequality in the post-communist countries of Central and Eastern Europe, Southeastern Europe and the Commonwealth of Independent States (CIS);

- I will analyze the mechanisms for political parties in post-communist countries to stay in power when inequality grows and quality of representation decreases. Political inequality and representation is researched even less in the post-communist setup and whenever studied, it is based on applying western European concepts without taking into account the particularities of the post-communist transformation.  Therefore, one of the main goals of my research is to substantially contribute to the state of art not only of party politics literature and voting behavior research in post-communist countries, but also political representation and democratization more general. In order to better understand the sources of political legitimacy and elite responsiveness, I intend to gather my own original data on elected representatives in Republic of Macedonia.

Although the post-doc’s travelling scheme would make most others seem less than impressive, he is starting to settle down in Bergen;

- I found a nice and cosy house which I hope I can call my home for the next years, and I enjoyed the rare sunny days. So, Bergen has been very friendly with me at the beginning of our joint journey in the next years. The city is very lovely offering a great combination of vibrant culture and extraordinary nature with its seaside and marvelous hills. I am looking forward to discover the surroundings and get more familiar with the Norwegian way of life. Hiking and tracking are two of my favorite hobbies, and I am very excited to explore the options Bergen’s nature provides.

Panov also enjoys reading, but still struggles to find the balance between specialist literature and belles-lettres. He also confesses to be;

- born with an expertise in politics and football, like 99 % of my Balkan folks. So I love to follow global politics and sports, and I’m happy to see that many of my new colleagues share my passions. Hopefully, the dark winters in Bergen will revive some of my old interests or give birth to ideas for new hobbies and social activities. 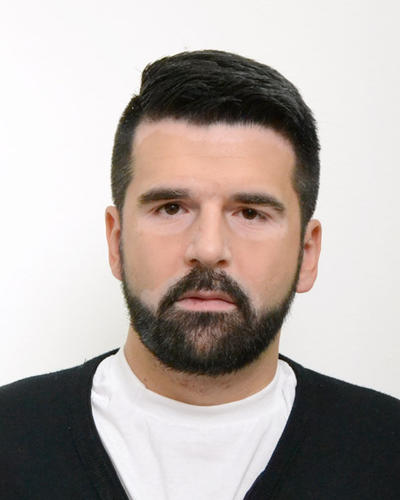 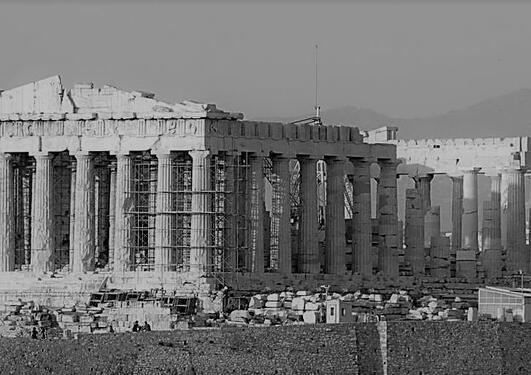 The Politics of Inequality. How Representative Democracy Functions in Europe 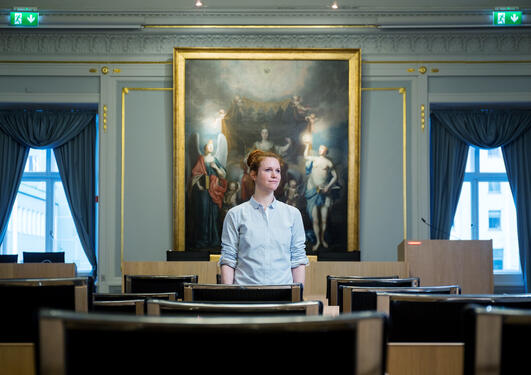 Thomas Piketty's bestseller about capitalism made it clear to Yvette Peters what her next research project would focus on: political inequality.