The common asylum procedure suggested within the framework of the Common European Asylum System (CEAS) lays the foundation for the conference in Brussels, where Hakan G. Sicakkan from the Department of Comparative Politics is the academic convener.

The EU is continuing its work towards a harmonized asylum police for all its member states. But are they also ensuring asylum seeker's human rights at the same time?
Photo:
Mstyslav Chernov

The conference is organized in Brussels on behalf of the Faculty of Social Sciences at the University of Bergen. The background for CEAS is the desire to harmonize the EU member states’ asylum policies, a policy now seen as imperative due to the EU’s internal open borders and freedom of movement, in the wake of for example sudden, large refugee crises. CEAS aims at securing fair and effective procedures throughout the EU, impervious to abuse, but also to guarantee high standard of protection for refugees. The conference’s central theme is exactly this, the relationship between CEAS and its consequences for the protection of human rights. In order to shed light on the subject, NGO representatives, academics and politicians will all meet to present and share their experiences. With a system designed to be more cost-effective, harmonized and less time-consuming, will refugees and asylum seekers still receive the protection and care they need?

The UiB Brussels office was established to strengthen UiBs presence and visibility in Brussels and the EU. Kristof Vlaeminck, head of the office, was also part of the conference’s organizing committee. Professor Jan Erik Askildsen, Dean of the Faculty of Social Sciences, will be opening the conference. The majority of the registered audience are people working in the European Union, such as the European Parliament, different directorates and agencies of the European Commission, Member States’ governments, other countries' missions to the European Union, European networks of nongovernmental organizations, refugee assisting organizations, and European research milieus. Because of the very high interest in the conference, it even had to be moved to a bigger venue in the middle of the process.

- Experienced researchers from UiB’s multidisciplinary IMER group (International Migration and Ethnic Relations Research Unit) will present their work for the audience, in addition to other UiB scholars. The presentations cover a wide variety of approaches to the theme, ranging from framing of refugee arrivals to the debate on assisted returns. This is really a great opportunity to reach out to important politicians with our research at the EU level, says Sicakkan.

The event will be hosted by MEP Jean Lambert from the Group of the Greens / European Free Alliance. The list of speakers also includes Stephen Ryan, Deputy Head of Unit for Asylum, the unit which is actually responsible for drafting laws on asylum policy, and Dominique Guibert, President of the European Association for the Defense of Human Rights (AEDH). The conference will end with a roundtable debate, where UiB is also strongly represented. 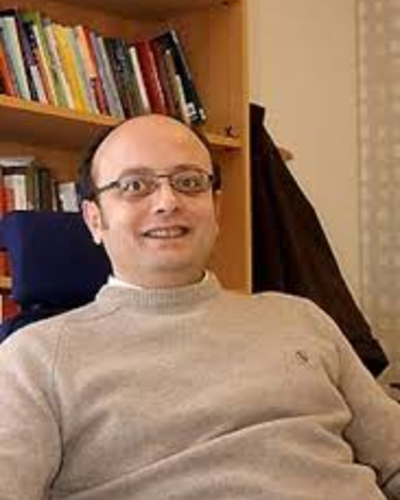