Stefan Dahlberg, who has been an associate professor at the department over the last years specializing in themes such as voter behavior and experimental research, has gained his promotion to professor.

Stefan Dahlberg, an expert on voting behavior and survey methodology, was resently promoted to professor.
Photo:
University of Gothenburg

Dahlberg researches themes such as political legitimacy and public opinion, and started his academic career with a Ph.D. researching political representation and voting behavior;

- More specifically I studied how voters are affected by the institutional structures in the electoral context. After my Ph.D. I was involved in establishing a citizen panel in Sweden for longitudinal and experimental research. Parallel with this work I was also working with the development of the databases hosted by the Quality of Government Institute at the University of Gothenburg. Research wise I have worked with voting behavior, survey methodology and political trust and support.

Several things prompted Dahlberg to continue his career at the Department of Comparative Politics;

"Sampol" (The Department of Comparative Politics) is an exciting environment, combining both experimental research using online panels as well as comparative politics. Since I have my background within both these fields the research environment at sampol is a natural milieu to be within. During my last five years I have also done research on voting for radical right parties, political support and generalized trust, which all are subfields that are represented at sampol.

Currently, Dahlberg's work focuses a lot on methodological development, in addition to his work on themes such as the abovementioned;

- I am currently working on two different projects where we are exploring the possibilities to combine comparative survey data with big online text data. The projects are based on two overarching research questions: 1) Can online text data be used as a compliment to traditional survey data? 2) to what extent is online text data valid and representative for a country’s population in general? 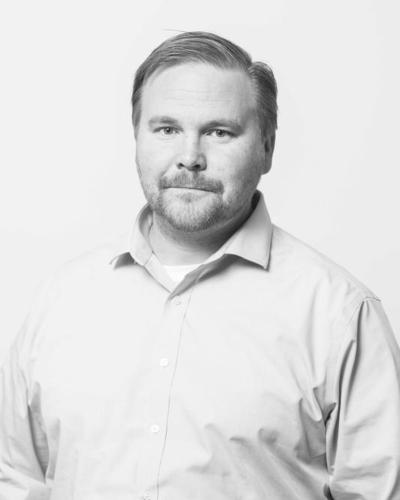