Professor Stein Kuhnle of the Department of Comparative Politics collaborates with Norwegian, Finnish, American and Russian partners on a new research project on welfare reform in Russia. The project is led by the Norwegian Institute for Urban and Regional Research.

“The Russian welfare state under quadruple influence – stability or conflict?”

The project “The Russian welfare state under quadruple influence – stability or conflict?” looks at welfare reforms in Russia and their effects, the Norwegian Institute for Urban and Regional Research (NBIR) writes on its website. The main research question is: how massive is the potential for broad protest against welfare reform in Russia, and what does a welfare reform entail for the continued political stability of the Russian political system?

To address the question, three reform processes will be analyzed, according to the NIBR: pension, elementary education and municipal infrastructure. Research will be done in Moscow and Saratov, the city center of the Saratov Oblast.

The project is a comprehensive international collaborative effort. Professor Stein Kuhnle of the University of Bergen, Aadne Aasland (NIBR), Mikkel Berg-Nordlie (NIBR) and project leader Jørn Holm-Hansen (NIBR) represent Norway. Professor Markku Kivinen of the Aleksanteri Institute of the University of Helsinki and Professor Lina Cook of Brown University participate from Finland and the USA, respectively.

While they met April 8th in Oslo for the first meeting, the Russian partners joined via Skype: Daria Prisyazhnyuk, Rostislav Kononenko and Professor Elena Iarskaia-Smirnova of the Moscow School of Higher Economics.

The three-year project is a part of the Research Council of Norway's NORUSS program. Read more about the project here. 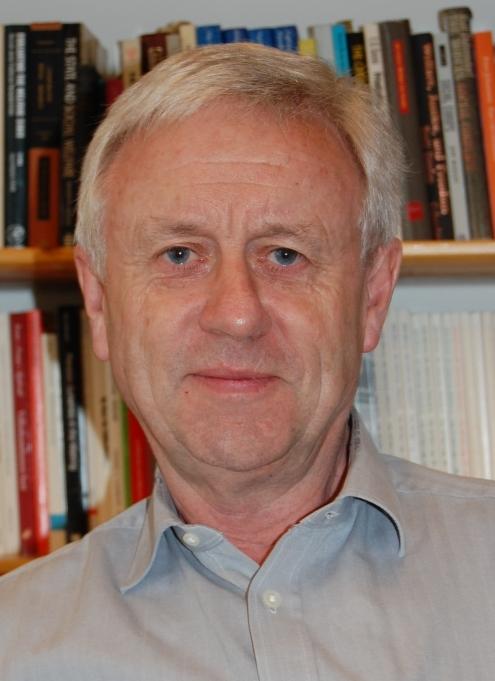