- The Norwegian government is trying to normalize relations with China

China-expert Hans Jørgen Gåsemyr writes in an op-ed in Aftenposten that Norway needs good relations with a China on the rise, and that it therefore makes sense for the Norwegian government not to meet with the Dalai Lama now.

The Norwegian government’s decision not to meet with the Dalai Lama during his upcoming visit to Norway must be seen as an attempt to normalize Norway’s strained relations with China, China-expert and PhD-student Hans Jørgen Gåsemyr of the Department of Comparative Politics writes in an op-ed in Aftenposten April 28th.

Norway hosts the Nobel Peace Prize award, and the decisions to give it to two critics of Beijing - Dalai Lama in 1989 and Liu Xiaobo in 2010 – were not well received by the Chinese government. However, with China’s growing clout in world affairs, it is not possible for Norway to keep on with the provocations, Gåsemyr writes.

- Necessary to improve relations with Beijing

Gåsemyr notes that Denmark, Great Britain, France, Germany and the United States also show considerable restraint in their relationship with China and also try to avoid provoking it unnecessarily. It is only natural that Norway does the same, he writes.

- As a bilateral and international actor I believe we have very little to gain from continuing down our own track with China, neither in the short nor in the long term, Gåsemyr argues. He writes that he respects critics of the Norwegian government, but stresses that the government has legitimate motivations for its decision. 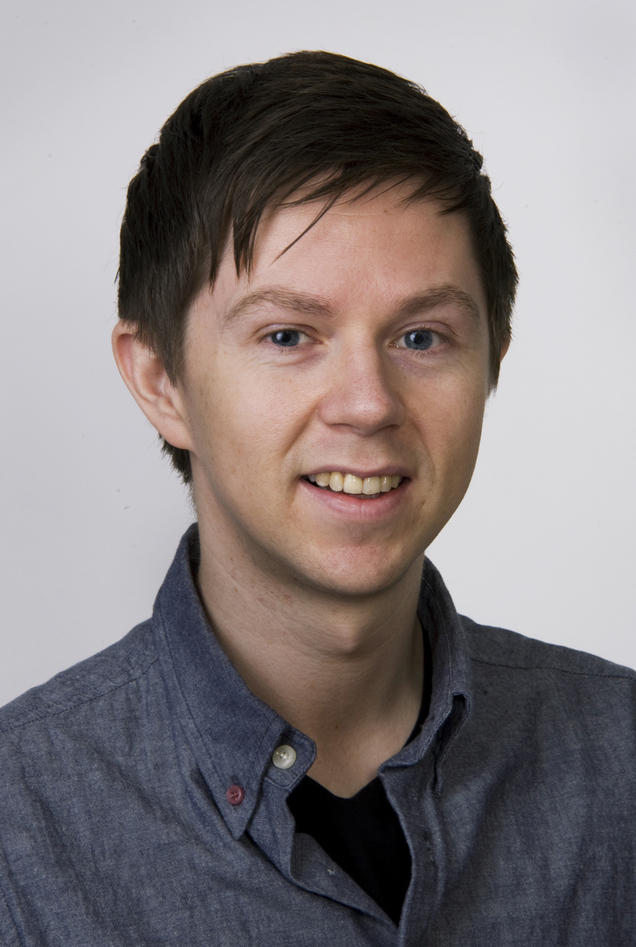