Professors Linde and Ivarsflaten engaged as expert commentators for TV2

Professor Jonas Linde, a native of Sweden who was previously with the University of Gothenburg, Sweden, could frequently be seen on the TV2 News Channel last week as their expert commentator on Swedish politics. Linde, who does research on Eastern European politics and corruption, offered continuous commentary and analysis throughout Sunday for the News Channel.

- It was exciting to participate throughout the evening. The TV2 crew were professionals. We had agreed on some topics and questions before going on air, but as the results came in we discussed those more and more.

Linde adds that he was especially impressed with Terje Sørensen, who was brought in by TV2 to crunch the numbers as they came in. He correctly announced winners and losers at a very early stage.

Associate Professor Elisabeth Ivarsflaten, an expert on far right parties at the Department of Comparative Politics, was engaged to provide analysis on the Sweden Democrats’ gains.

She is frequently interviewed by Norwegian media about the far right in Europe, and has given a number of comments on the Swedish election in recent days. 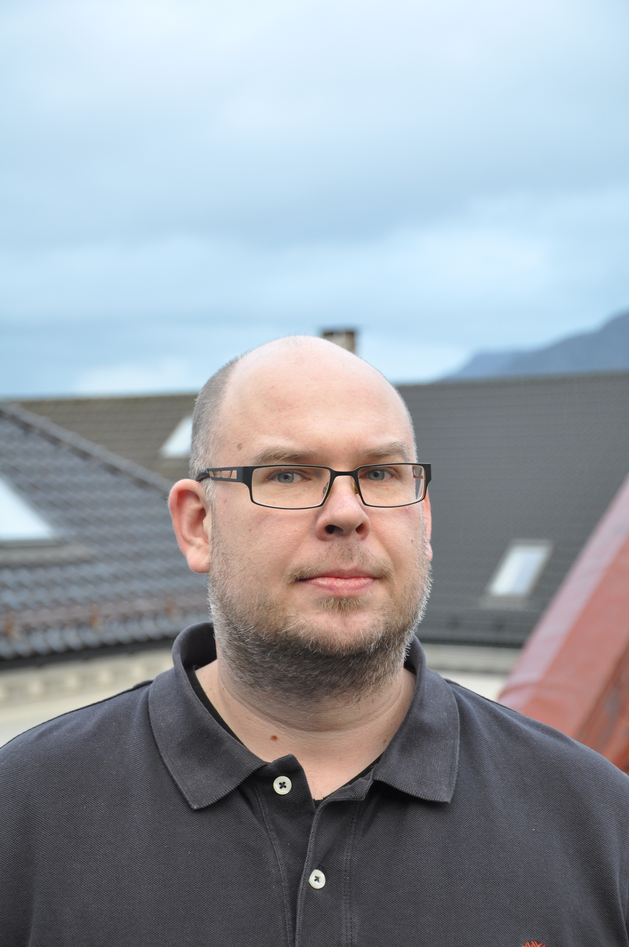 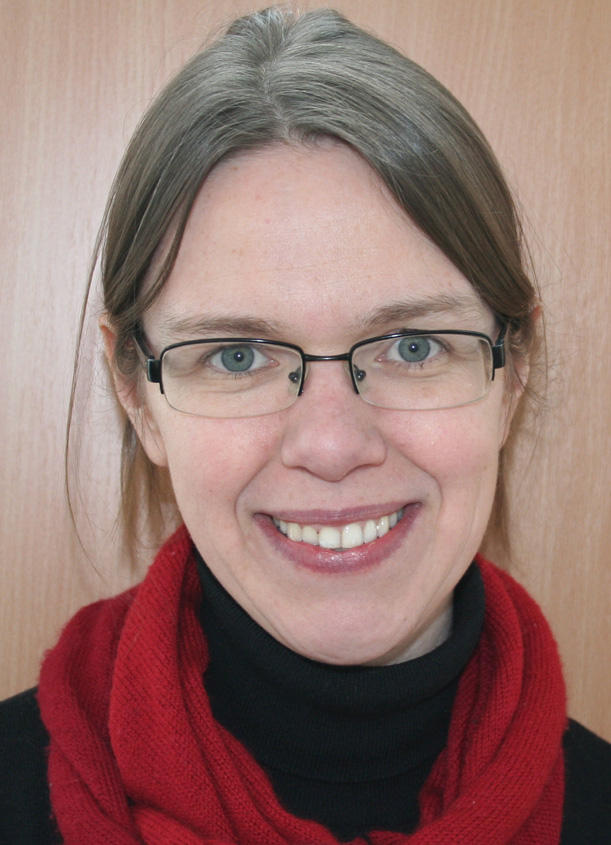