Constitutional reform intended to modernize the judiciary and promote judicial independence can have the opposite effect, Andrea Castagnola and Aníbal Pérez-Liñán find in a new article published in the British Journal of Political Science.

Legal scholars frequently advocate institutional reforms to modernize the judiciary and promote judicial independence. However, in the new article Judicial Instability and Endogenous Constitutional Change: Lessons from Latin America, published in the September edition of the British Journal of Political Science, Andrea Castagnola (Department of Comparative Politics) and Aníbal Pérez-Liñán (University of Pittsbrugh) find that such institutional changes may also have negative consequences, as politicians may have incentives to advance their own interests through such changes.

- Important to be aware of when constitutions are changed

Castagnola and Pérez-Liñán stress that their findings should not be interpreted as a warning against constitutional reform, but that it is important to be aware of the potential consequences of institutional change for the integrity of the judiciary. 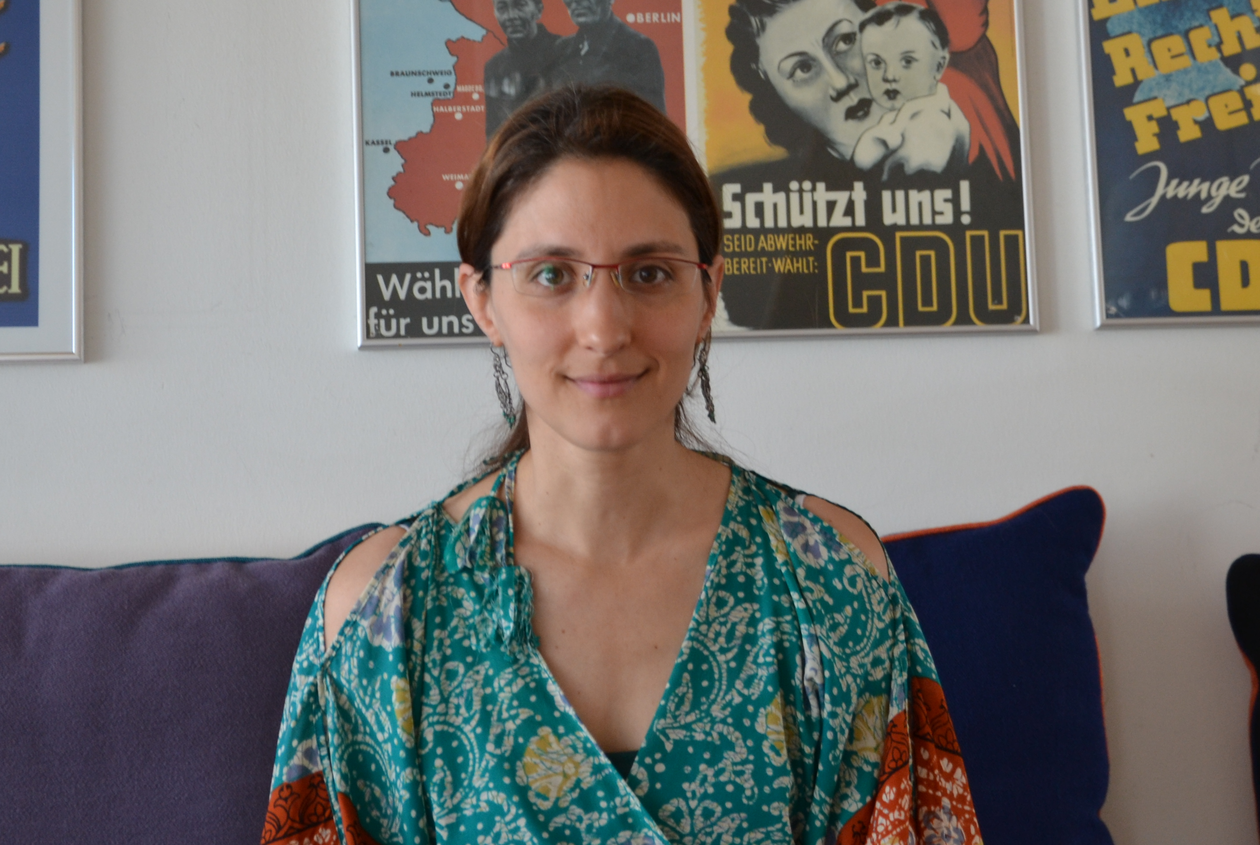