Michaël Tatham and colleagues address shifts in policy competences away from central governments in Europe in a new special volume of Journal of European Public Policy.

In the article ‘Coping with power dispersion? Autonomy, co-ordination and control in multilevel systems’, Associate Professor Michaël Tatham (Department of Comparative Politics), Mads Dagnis Jensen and Christel Koop address shifts in policy competences away from European central governments. The authors identify both the challenges that arise and how central governments respond. The article introduces a special volume on autonomy, co-ordination and control in multilevel systems, co-edited by Tatham.

In the volume, Tatham and colleagues discuss how policy competences have been dispersed upwards from the national to the supranational level, such as EU institutions; sideways to arm's-length bodies and organizations in the private sector, including various private and voluntary actors; and downwards to sub-national units in Belgium, the United Kingdom (UK), Spain, to name some.

These power-dispersing developments have created challenges in terms of effective and efficient policy steering and co-ordination. Tatham and colleagues show that central governments have sought both to manage power dispersion through more or less stringent (i.e., formalized/centralized) control and co-ordination mechanisms, but central governments have also sought to limit power dispersion – or at least its consequences – through the use of opt-outs, soft rules and ring-fencing mechanisms, and by simply tolerating greater policy differentiation. The authors discuss the EU integration process to exemplify these dynamics. 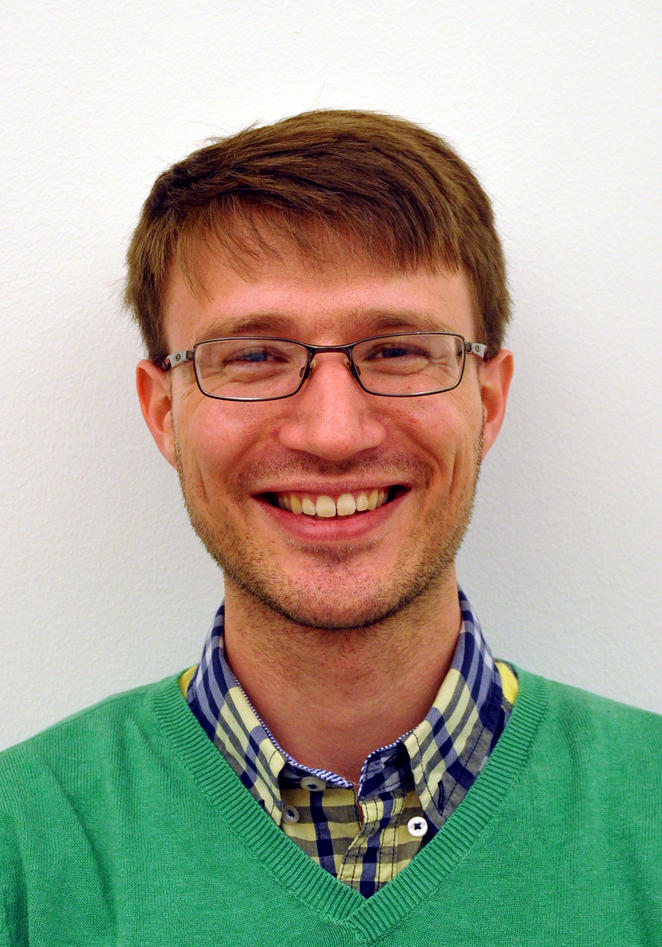